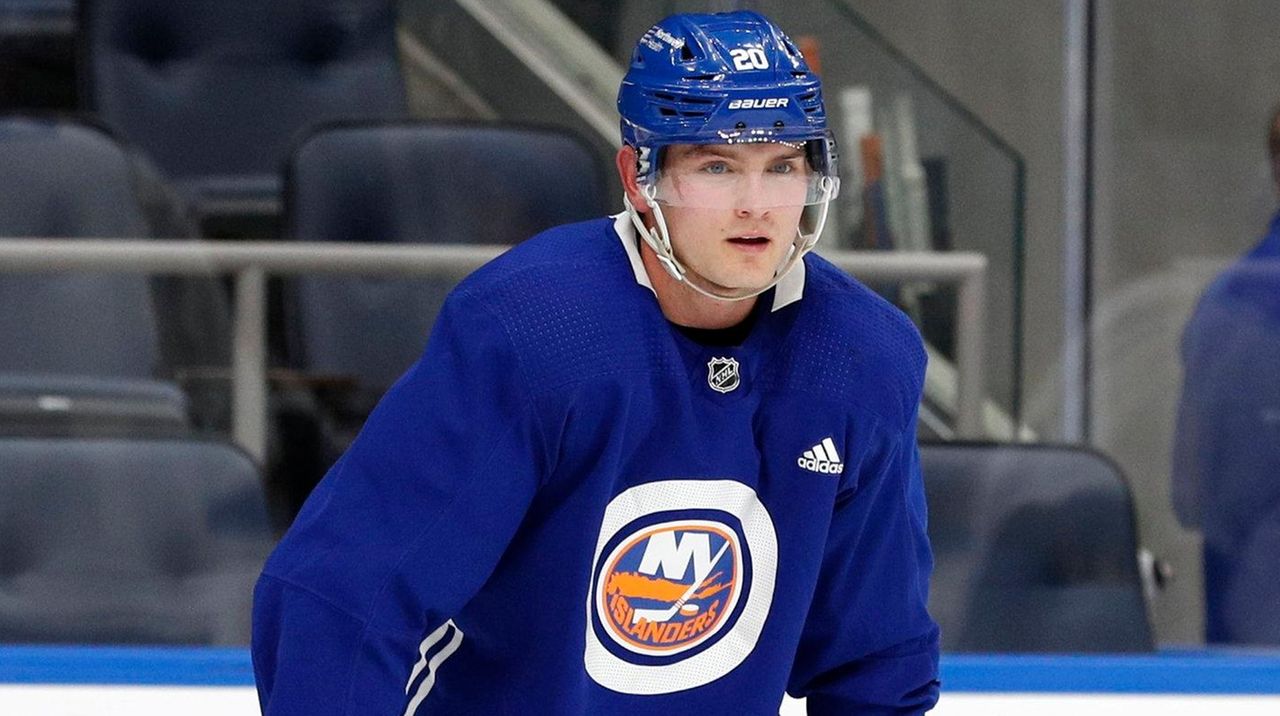 Kieffer Bellows tested positive for COVID-19 on Sunday, but it turns out that Anthony Beauvillier did not the day before.

Beauvillier is returning to the Islanders’ roster for a game against the Maple Leafs, who finished second at the UBS Arena on Sunday night after he was found to have a false positive in a COVID-19 test on Saturday. It was a 5-2 defeat to the Flames, who christened the team’s new home.

Islanders president and general manager Lou Lamoriello said Bailey has been quarantined in Florida since testing positive on Tuesday. Lamoriello has not provided updates on any of the other players in the COVID-19 protocol.

Andrew Gross is joined by Neil Best and Laura Albanese for the opening night loss of UBS Arena, Isles, and the team’s initial reactions to the COVID-19 outbreak.

Beauvillier’s availability meant that Lamoriello did not have to recall any other player from the Islanders’ AHL subsidiary at Bridgeport.

“We feel comfortable after our morning tests,” Lamoriello said. Said. “We’re also being tested again tonight. The NHL has stepped up testing throughout the National Hockey League.”

Get stories, photos and videos about your favorite New York teams and national sports news and events.

Lamoriello says he’s never experienced anything like it as an NHL manager starting in 1987.

“What you’re doing is just making sure you stay calm,” Lamoriello says. Said. “Look at all the options you probably have and only deal with what’s under your control.”

Regarding the UBS Arena, where he has a great say in design, Lamoriello said, “As advertised.

“This is an arena built for hockey. [Nassau] Colosseum. This was conveyed to me by our coaches and players. They felt the fans were above them. These are the biggest fans. We have to keep them enthusiastic.”

Andrew Gross joined Newsday to cover the Islanders in 2018. He began reporting on the NHL in 2003 and previously covered Rangers and Devils. Other missions Jets, St. John’s and MLB.