Home
»
Finance
»
Lack of energy becomes a problem. The winners and losers. 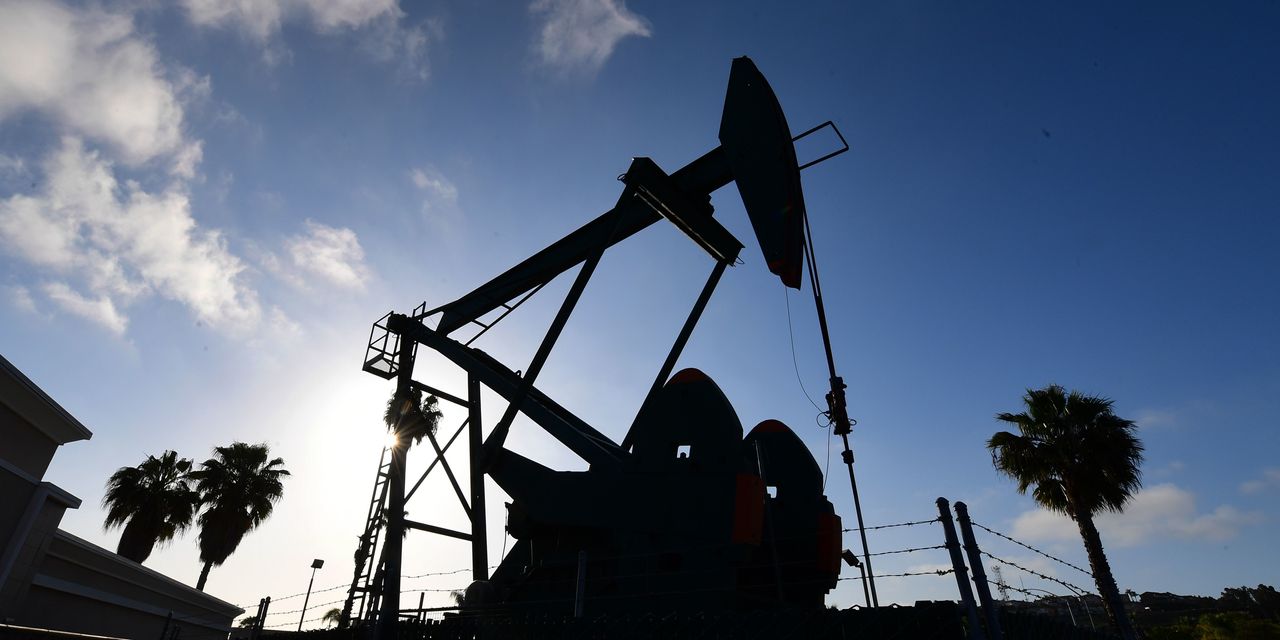 
Global energy shortages threaten to develop into a complete crisis with consequences ranging from Europe to China and US oil plasters.

The scenes in the UK over the weekend were reminiscent of the 1970s, when drivers lined up at thousands of petrol stations amid fears of fuel shortages, triggered by a shortage of truck drivers. But the panic at the pumps is really a side game. Natural gas prices in Europe and around the world have soared among shortcomings, leading to higher household bills and collapsed suppliers.

Lack of coal and natural gas, similar to those that affected Europe, is partly behind a shortage of electricity in China. Strict emissions targets introduced by Beijing as part of an effort to combat climate change have made matters worse. Local authorities must try to avoid exceeding energy use limits even if the economic recovery from the Covid-19 pandemic increases demand.

Power is so scarce that a number of factories, including some supply Apple (ticker: AAPL) and Tesla (TSLA), has stopped production.

component suppliers Eson Precision Engineering (5243.Taiwan) and Unimicron technology (3037. Taiwan) said both on Sunday that they stopped production until Thursday.

China has promised to reduce energy intensity, a measure of energy used per unit of economic growth, by 3% by 2021 to achieve climate goals.

The shortage has begun to affect household use, but the effect on industrial production has led analysts to lower their forecasts for economic growth. Nomura lowered its call for full-year growth in China’s gross domestic product to 7.7% from 8.2%.

And the bank’s chief economist in China Lu Ting said it could be lowered further.

“Markets are now so baffled by the real estate sector’s downfall that they can ignore Beijing’s unmatched curbs for energy consumption and energy intensity,” the economist said in a research note on Friday. “Beijing’s unrivaled determination to apply the limits on energy consumption can lead to long-term benefits, but the short-term economic costs are significant,” he added.

China International Capital Corp.. said the shortage would slow the country’s growth rate by 0.1 to 0.15 percentage points during the third and fourth quarters. If production cuts remain for the rest of the year, Morgan Stanley analysts see GDP growth of 1 percentage point in the fourth quarter.

raised its Brent oil price forecast at the turn of the year to $ 90 from $ 80, increasing its call on WTI to $ 87. In particular, the bank’s analysts said Hurricane Ida, which battered the oil production infrastructure, should prove to be “the most bullish hurricane in US history.”

The global imbalance in demand in relation to supply is greater than the bank expected, and demand recovered after the effects of the Delta coronavirus variant impact prove to be faster than expected. Throw in the global gas shortage and the need for winter oil is really skewed towards the upside, they said.

The bigger question is whether the energy issues and the economic disruptions that they are now expected to trigger in China will become more widespread. In any case, for all the talk of a green energy transition, the events that are happening show that the economy is still powered by traditional fossil fuels.