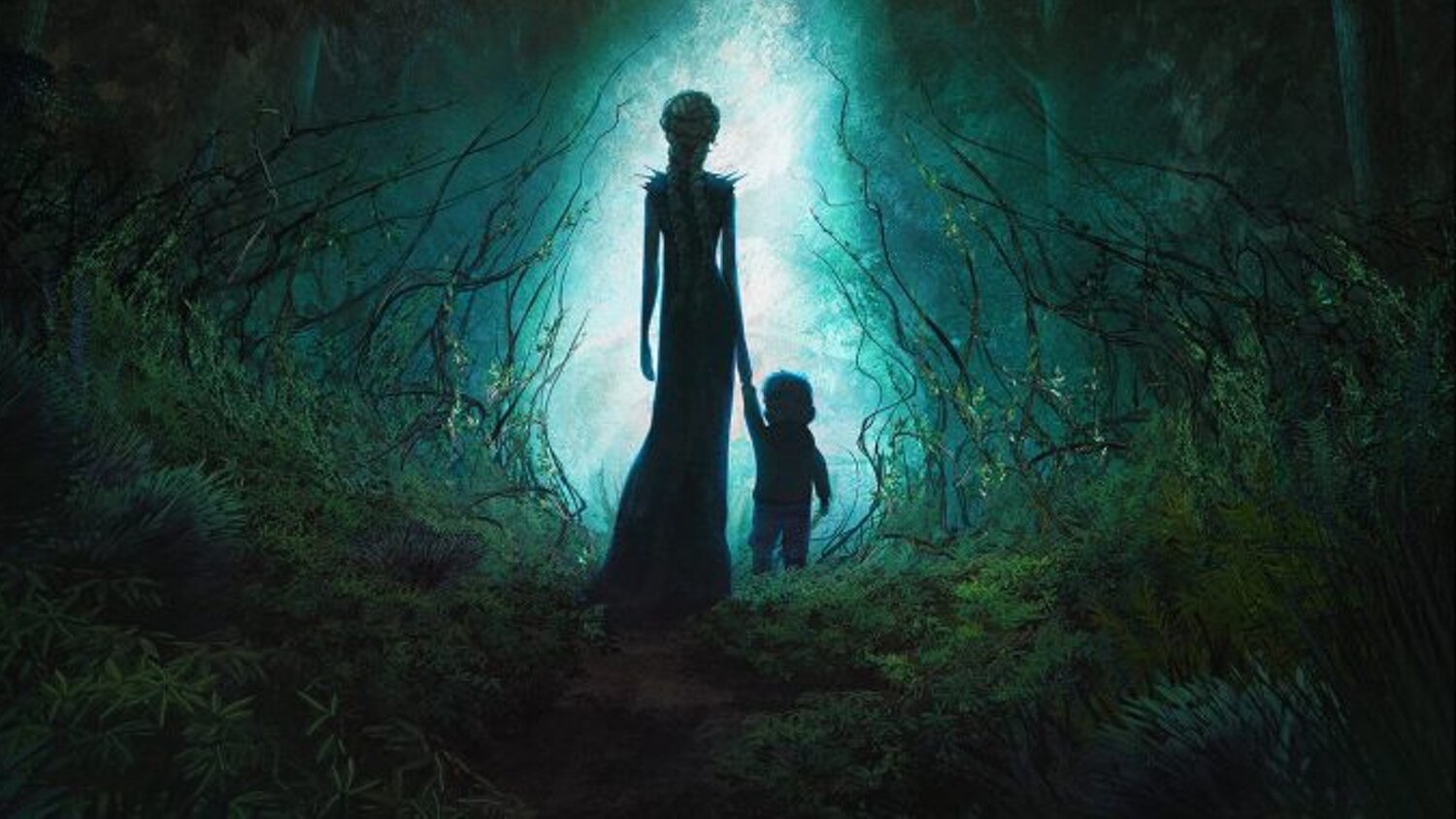 Laika Studios has announced that its next stop-motion animated film will be released Wildwood. The feature is based on a novel written by Colin Meloy, the singer and songwriter for Decemberists. The book was illustrated by the artist Carson Ellis.

In the story, “Across Portland’s city limits lies Wildwood. You should not go there. You should not even know it exists. But Prue McKeel is about to enter this enchanted Wonderland. Her baby brother Mac was killed in a murder of cattle and the forest thief, and she – along with her unhappy classmate Curtis – will get him back. Prue may think she’s too old for fairy tales, but she’s just found herself in the center of one. terrible bandits, and powerful figures with the darkest intentions.

That sounds like another perfect project for Laika and her creative team to take on. The announcement came from Travis Knight (Kubo and the two sides), President & CEO of the animation studio, and he will direct the film. The knight shares in a statement:

“As a deep-born Oregon boy, I have rainwater, microbrewery and Fairtrade coffee flowing through my veins. With Wildwood, I had the opportunity to tell a crazy ambitious story of magic, wonder and danger in the place where I grew up. My very own Portland will join the pantheon of unforgettable fantasy realms, with a moving epic that burns the imagination, lifts the spirits and breaks hearts.

“Colin and Carson’s novel is a lyrical work of art. The whole Laika family is fully committed to honoring it with a film of breathtaking spectacle and painful beauty. I can not wait to share it with the world. Even if we stop this -Exercise, so, you know, I have to.

I can not wait to see how this turns out. I like the movies Laika made. I love their story style, and I love the insane amount of details they put into their motifs and animation work.

Cinematographer Caleb Deschanel will shoot the film. The creative team also includes the producer Arianne Sutner and screenwriter Chris Butler, who both won the Golden Globe for their work Missing link.