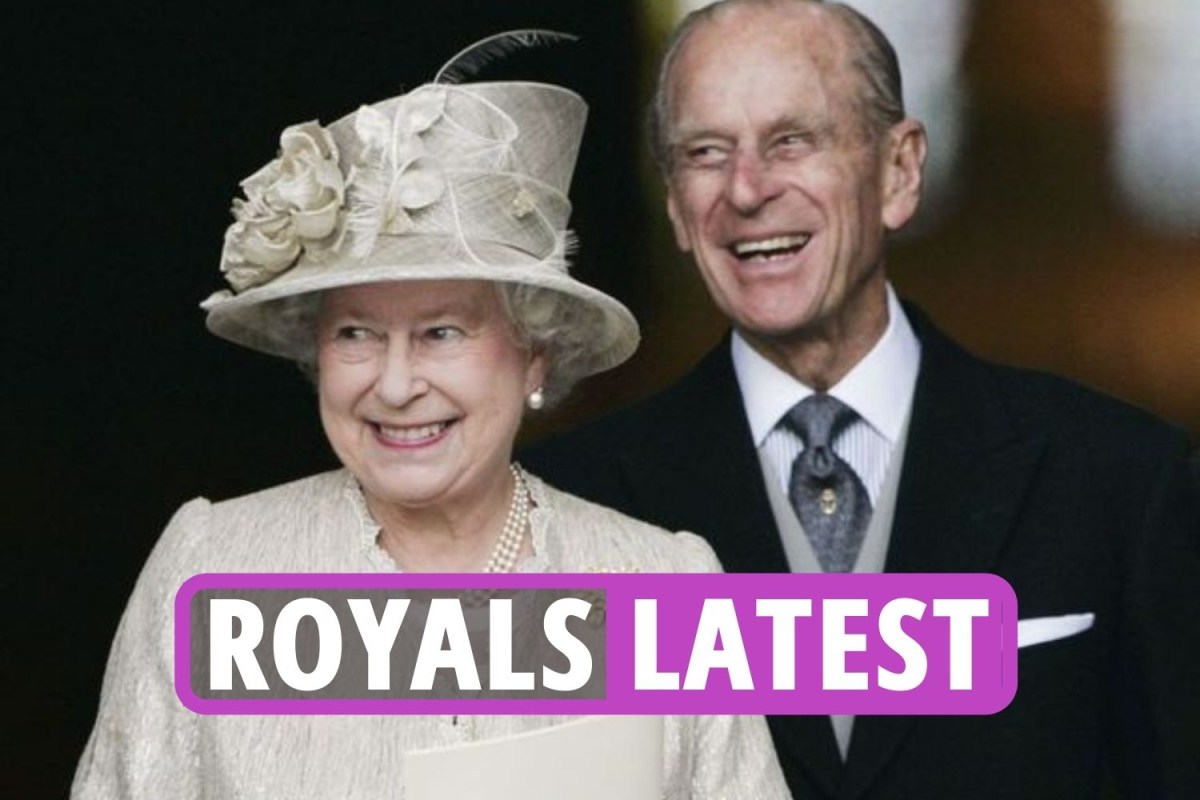 Beatrice and husband Edoardo Mapelli Mozzi named their baby Sienna Elizabeth, where Beatrice revealed her nickname on Twitter on Friday.

She wrote on her official account: “We are pleased to share that we have named our daughter Sienna Elizabeth Mapelli Mozzi.”

This is Queen Elizabeth’s 12th grandchild and comes just over three months after Lilibet Diana, Harry and Meghan’s second child, whom they also named in honor of the Queen.

Back in June, the Duke and Duchess of Sussex welcomed their daughter, Lilibet Diana Mountbatten-Windsor.

She was named after the royal family, as well as Harry’s mother Princess Diana, who died in a car accident in 1997.

Her full name, including her title, is Princess Charlotte Elizabeth Diana of Cambridge.