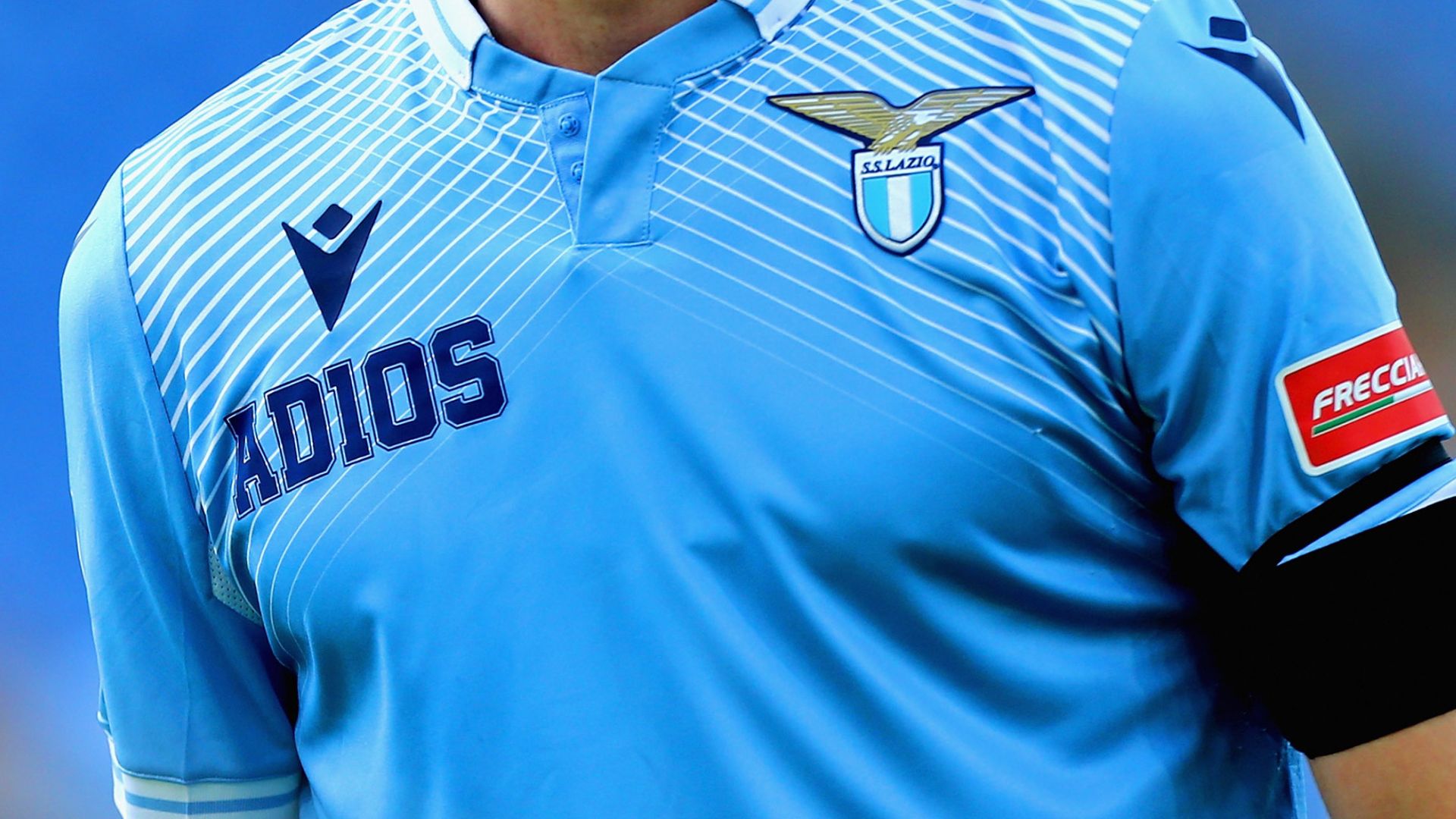 Lazio, their president Claudio Lotito and club doctors Ivo Pulcini and Fabio Rodia have been referred to the national federal court following an investigation into violations of Covid-19 protocols, the Italian Football Federation (FIGC) said on Tuesday.

The FIGC said in a statement that the Serie A club is charged with “violations of federal regulations and a lack of observance of the health protocols in force”.

Lazio spokesperson Roberto Rao responded in a statement, saying: “We trust in sporting justice, which will be expressed in the appropriate offices, so that the correct reconstruction of the facts is re-established and total non-involvement with the contested accusations is recognised.”

An investigation was opened on November 3 over potential violations of protocols regarding Covid-19 testing. The club’s training ground was inspected and swab test results were seized.

Lotito is accused of having “failed to enforce, or failed to monitor compliance with, the rules on health checks and the necessary communications to the competent local health authorities.”

The list of violations includes failing to promptly report positive cases to the local health authority, failing to stop three players from attending a training session after receiving positive tests and twice failing to enforce a mandatory 10-day isolation period on an asymptomatic player, who was subsequently involved in a Serie A game.

Lazio said in a statement: “It’s a matter related to the interpretation of the rules around the subject of Covid-19, both in terms of the duty to communicate to the local health authority and the practical interpretation of some parameters of the medical protocols.”