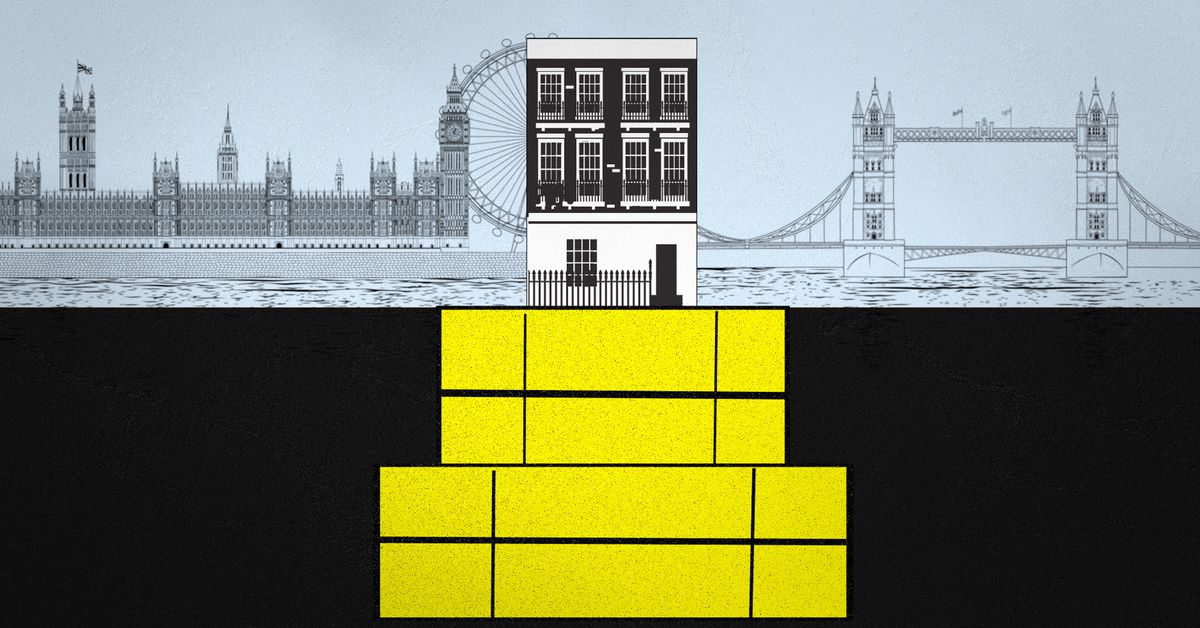 One of London’s most unusual and extravagant luxury trends might be the massive basements.

Newcastle University professor Roger Burrows and his co-authors collected data He has mapped and worked on every London basement construction project from 2008 to 2019. They found that over 7,000 basements were built over an 11-year period. These basements were classified in the research as standard, large, and mega basements – the latter containing multiple levels and extending beyond the home’s footprint. A combination of historic preservation laws, skyrocketing property values, and changing tastes has led to a boom in basement construction for the city’s wealthiest homeowners.

This construction was not uncomplicated. Many London residents see continued construction as a “plague” that drains the city, contributes to air pollution and even changes the acoustics of their homes. prof. Burrows sees it as a symbol of growing wealth inequality in the global city.

You can find this video and its entire library. Vox’s videos on YouTube.