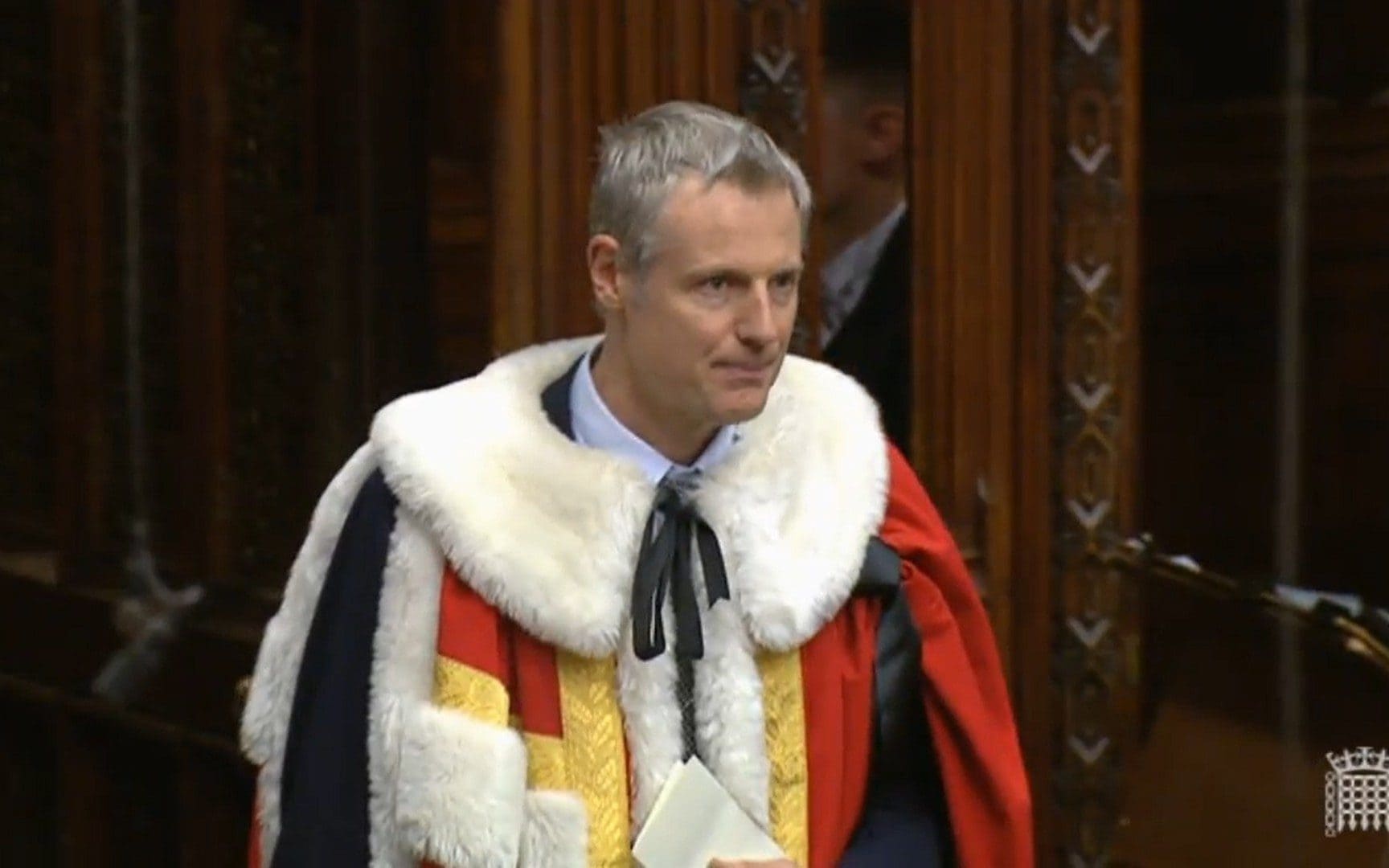 Lord Goldsmith responded to Angela Rayner over allegations that her brother had been paid £1,000 a day by the Government.

The deputy leader of the Labor Party claimed that Ben Goldsmith, a non-executive director in the Department of Environment and Rural Affairs (Defra), was evaluating the work of his brother, who is the Minister for the Pacific and Environment.

Mr Goldsmith, financier and environmentalistwas appointed as a non-executive director in 2018 by Michael Gove, who was the environment secretary at the time.

“The Tories have taken more than £1,000 out of the pockets of nurses, care workers and low-income families who rely on Universal Credit,” Rayner wrote on social media. “By the way, Ben Goldsmith is paid £1,000 a day to ‘examine’ his own brother, Lord Goldsmith. What a fuss.”

But Lord Goldsmith countered: “He has paid nothing and is not there to examine me. He … – as I think any conservation NGO working with him will attest – has been a great force for kindness and ambition.”

Describing his role in the department, the report states: “Ben Goldsmith provided advice and insight on the implementation of a broad spectrum of environmental policy.”

Mr Goldsmith insisted that he was paid “nothing – not even expenses” for his role, which he described as a “nature champion”.

“Also, there’s no crossover between my brother’s international work and what I’m working on, which is purely domestic,” he wrote on Twitter.

In addition to his work with Defra, Mr. Goldsmith is CEO of Menhaden Capital Management, which oversees energy efficient investment firms.

He also chairs the charitable foundation run by the Goldsmith family, and He owns a farm in South Somerset.

Defra was contacted for comment and pointed to public accounts showing Mr Goldsmith not being paid for his role as a non-executive director.