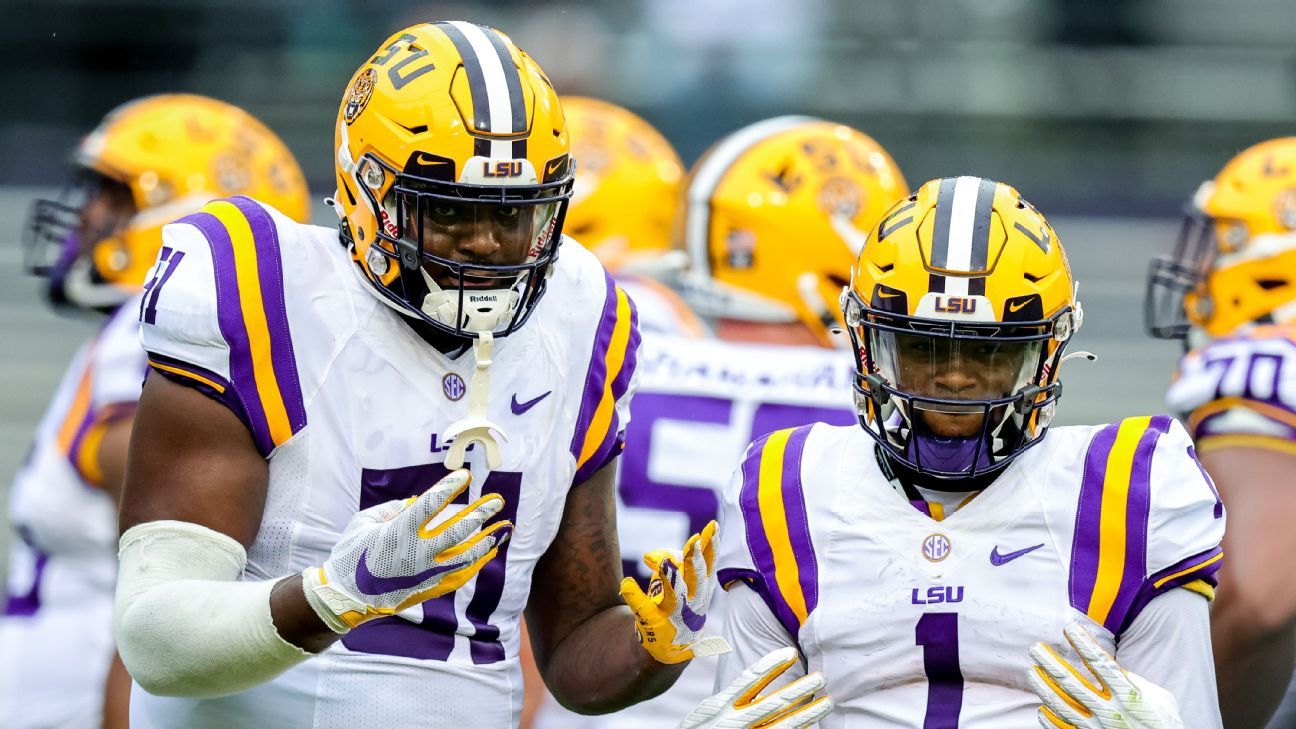 LSU star receiver Kayshon Boutte will miss the rest of the season with a leg injury, confirmed coach Ed Orgeron on Monday.

Boutte, whose nine touchdowns this season are most equal in FBS, injured his leg during last Saturday’s loss to Kentucky.

Sophomore has found the final zone 13 times in its last eight games, dating to last season.

Orgeron told reporters Monday that Boutte will be out for Saturday’s game against Florida, and later confirmed that Boutte is finished this season.

Since winning the national championship in 2019, the Tigers have been .500 overall. 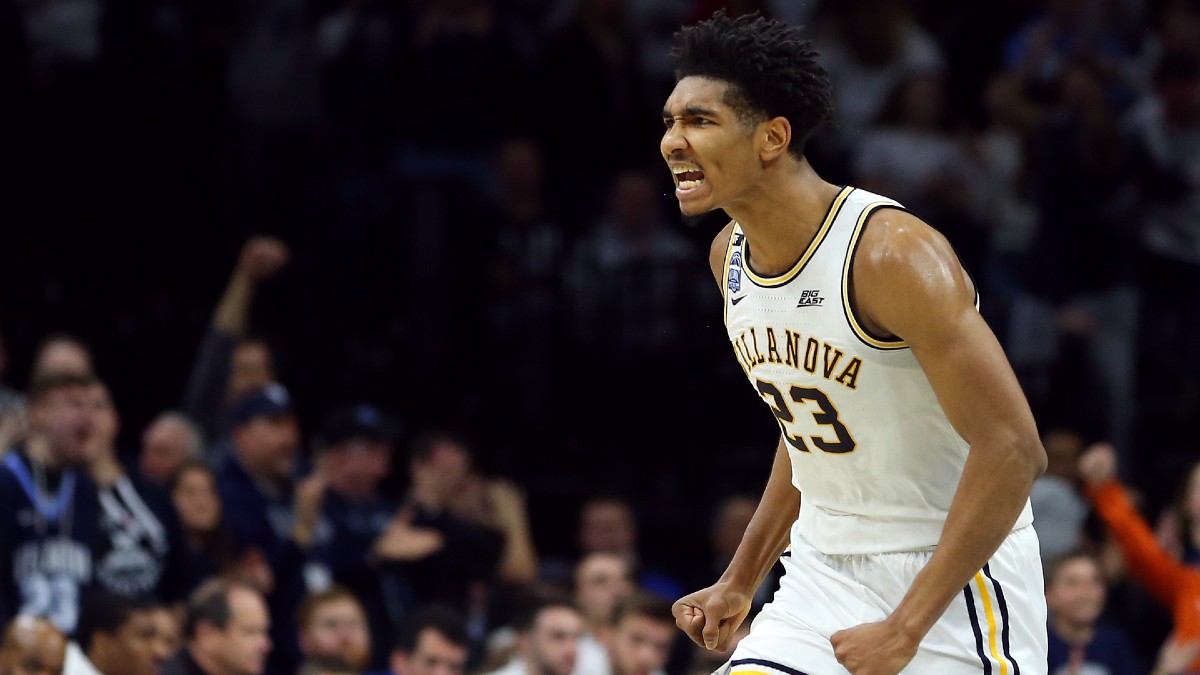 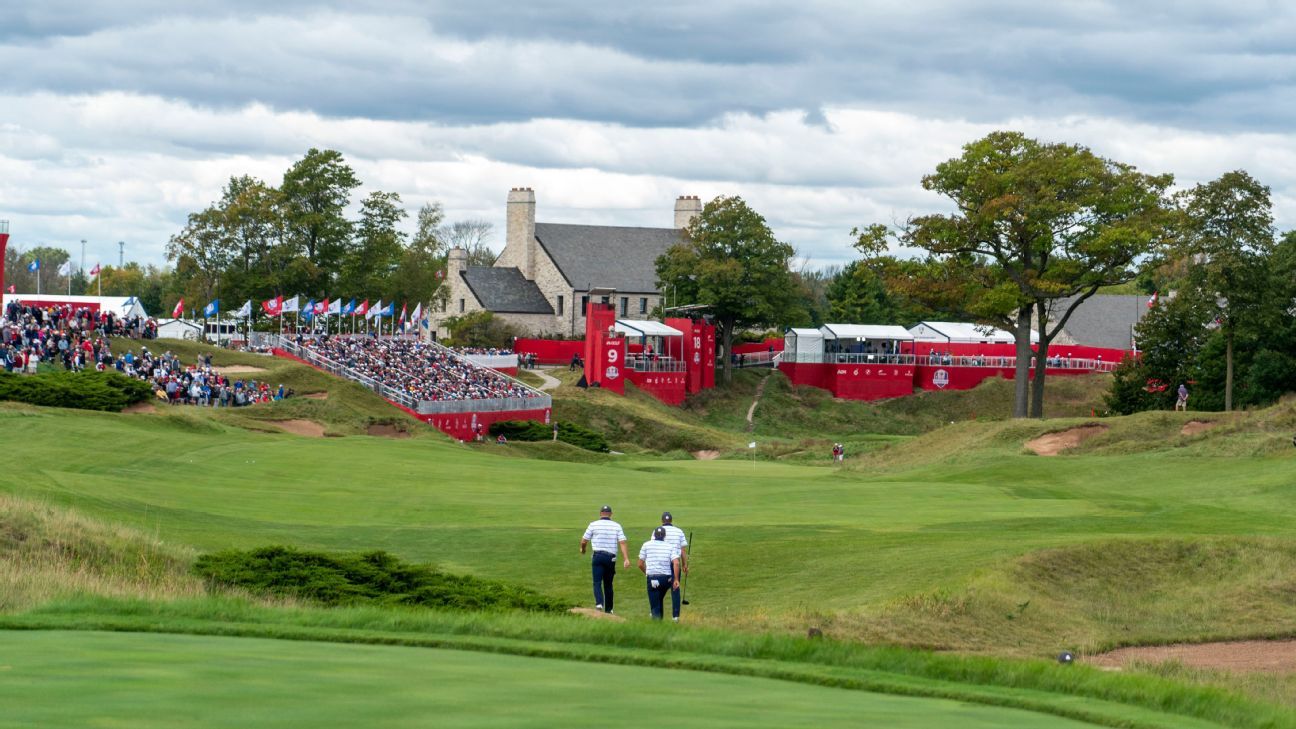 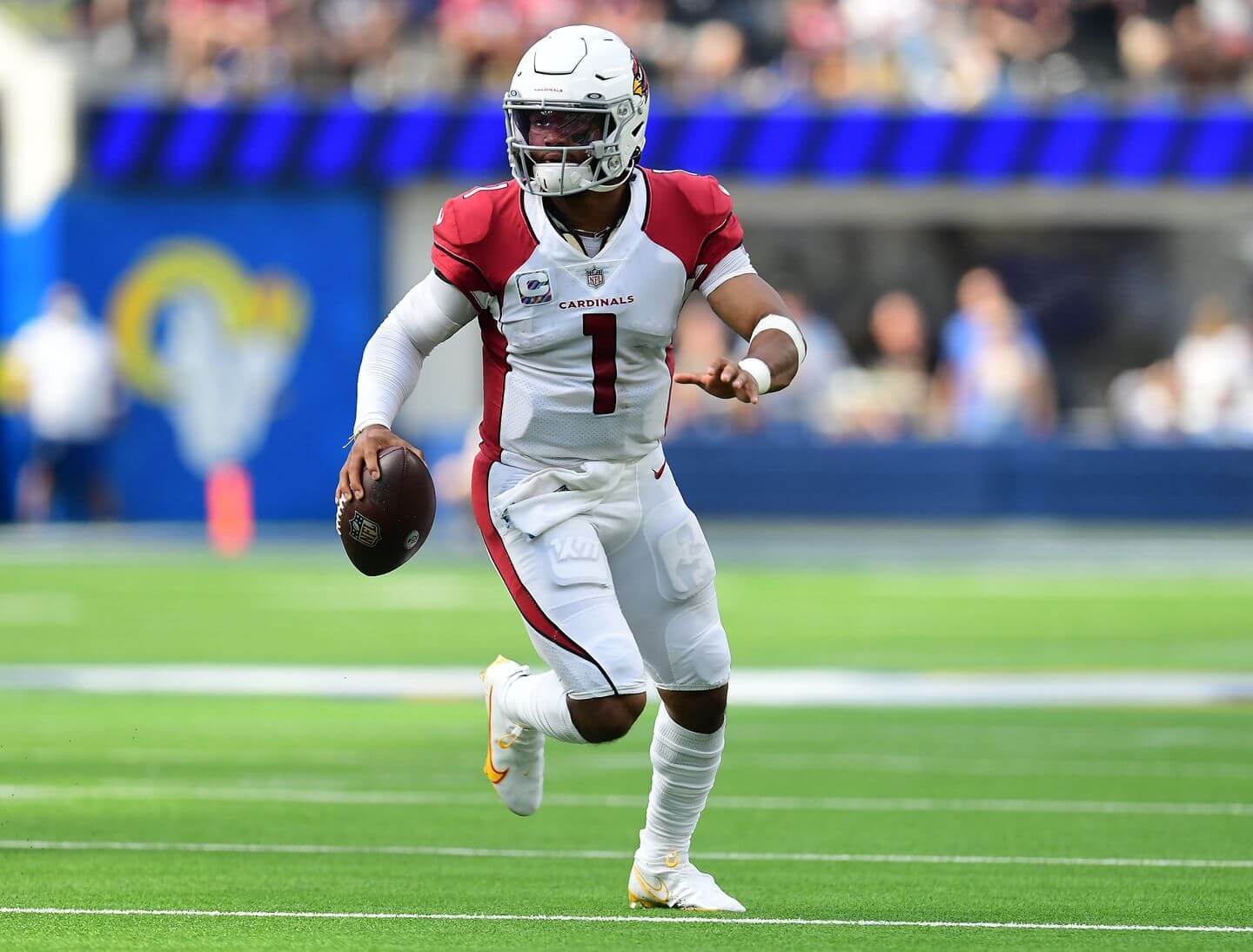