STOCKHOLM – Magdalena Andersson, whose first term as Swedish Prime Minister lasted only seven hours, will have a second chance to take the premiere post on Monday.

Parliament Speaker Andreas Norlen, who has been tasked with organizing the appointment of a new prime minister, said on Thursday that he would ask lawmakers to vote again on Andersson’s candidacy early next week.

But in the afternoon, Sweden’s first female prime minister quit after her proposed budget for 2022 was rejected in favor of a text written by the opposition.

When he announced his plan to nominate Andersson – Norlen criticized the Green Party’s leadership in unusually sharp terms and said that they should have told him that their participation in the government was conditional on the government’s budget being adopted.

“If I had known, we could have avoided this turbulence,” he said.

The speaker said that Wednesday’s development must have seemed “incomprehensible” to the Swedish people and risked “damaging confidence in parliament and the political system.”

Norlen said that the parties in parliament had informed him that they would retain their voting preferences in a new vote on Andersson’s candidacy, which paves the way for her to be appointed prime minister for a second time when the vote is held at 13.00 on Monday. 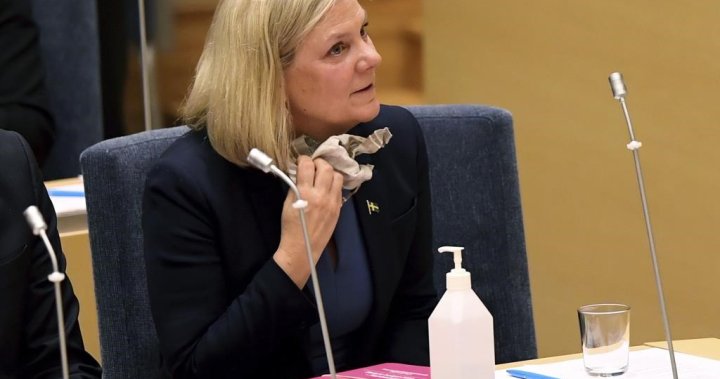 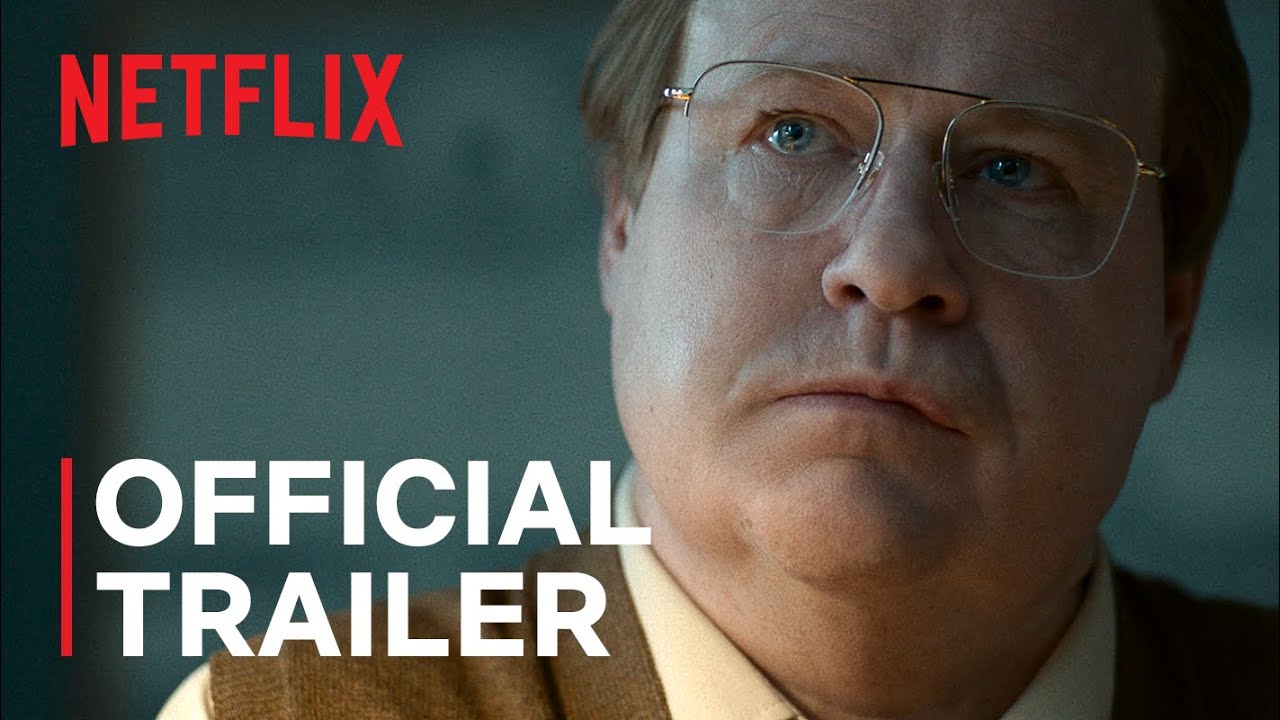