It has been announced that the newly appointed Minister for Care and Mental Health, Gillian Keegan MP, will deliver a special speech on November 3 at the premier well-groomed housing conference run by ARCO.

Keegan was recently assumed the role of Minister of Care by Prime Minister Boris Johnson at a time when social care reform was high on the Government’s agenda. The COVID-19 pandemic has highlighted the need for better care options to support the elderly and keep them healthy longer.

The conference, hosted by the well-maintained housing sector representative ARCO, will take place in London from 3-4 November and comes at a time of increasing calls for a new intergovernmental task force for seniors. housing and care of people.

The ARCO conference will attract hundreds of top industry leaders and will feature addresses from the Minister of Maintenance, as well as major investors, international experts and regulators.

Keynote speakers include Baroness Camilla Cavendish, author of ‘Extra Time: On Lessons for an Aging World’ and former Head of the UK Policy Unit at 10 Downing Street, and Mac Macartney, international speaker and author and founder of Embercombe. promotes the regeneration of the land, society and people.

“At a time when social care reform has never been more important, we are delighted to have the Minister of Care speak at our highly anticipated conference in November.

“The pandemic has demonstrated the need for more diverse care options for seniors to stay healthy and independent for longer, and we look forward to hearing about the Minister’s plans to make this a reality.

“We urge the government to move forward with recommendations of an inter-ministerial task force on housing and care options for the elderly as soon as possible.” 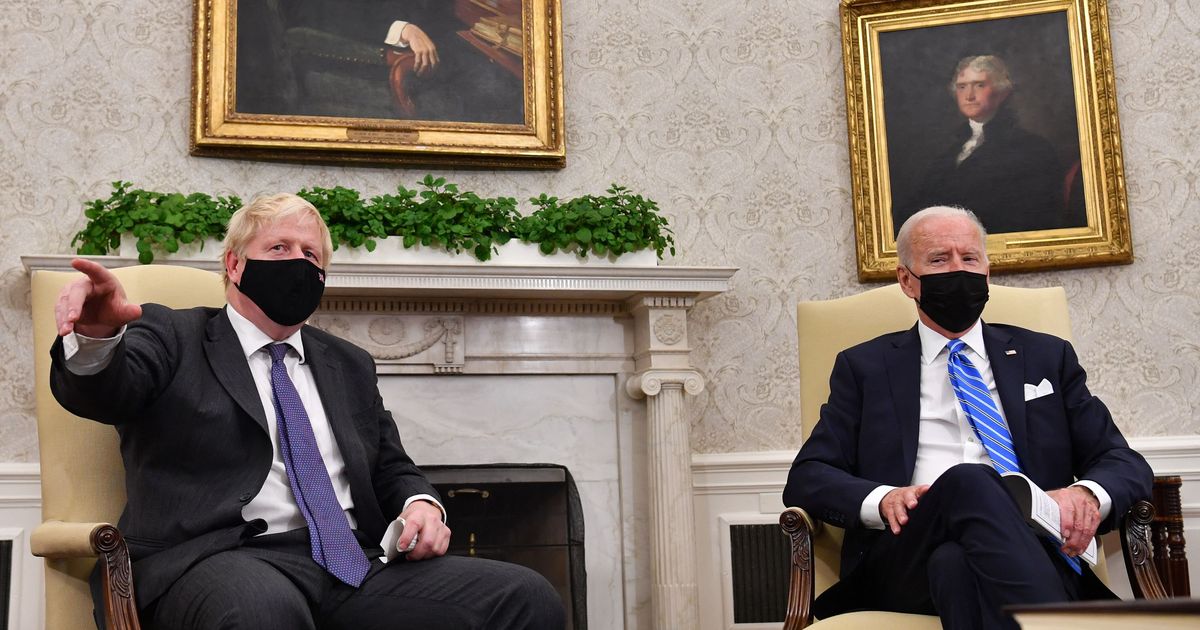 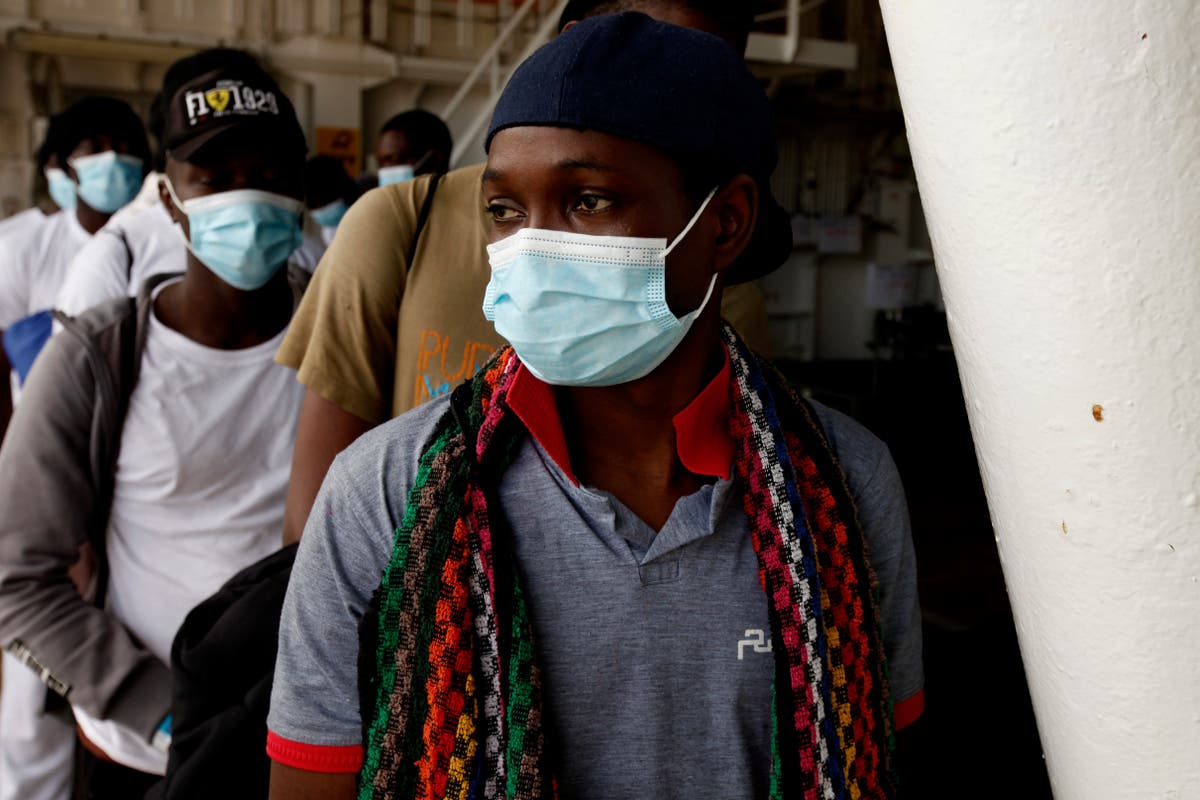