Raptor Squad has charged four people for alleged violating the state’s Public Health Orders, including a man who was stopped by police in Western Sydney twice in just three hours.

Officers from the Raptor Squad were conducting proactive patrols targeting known associates of organized crime networks when they observed a man leaning against the passenger window of a Volkswagen SUV on Woodstock Street, Guildford, at 1 pm, talking to another man, neither of whom was wearing a mask. Thursday (23 September 2021).

As the police approached, the man pulled away from the SUV and attempted to walk to a nearby property.

Officers stopped and spoke to both men, aged 28 and 46, and it was determined that neither had a reasonable excuse to leave their homes.

Both individuals were arrested and taken to the Granville Police Station.

The 46-year-old Westmead man was accused of failing to comply with the guidelines 7/8/9 – recognized for COVID-19.

They will appear at Fairfield Local Court on Tuesday, October 26, 2021.

Officers stopped the car and spoke to both men, aged 30 and 19, and it was determined that neither had a reasonable excuse to leave their homes or travel in the same vehicle.

Later, during a search of the men and the vehicle, police found prescription drugs.

The 30-year-old passenger was arrested and taken to Granville Police Station, where he was charged with possession of the prescribed restricted substance, violating his bail and failing to comply with 7/8/9 – COVID-19.

Meanwhile, the driver has been given two traffic violation tickets for minor vehicle defects and investigations into other Public Health Order violations are ongoing.

Officers from the Cumberland Police District Command stopped a black Toyota Corolla on Clyde Street in Granville, for a random breath test, around 11:00 PM (Thursday, September 23, 2021).

Further investigation revealed that the 19-year-old driver had been directed by Raptor Squad officers to return home from Merrylands just three hours ago.

The man was arrested and taken to the Parramatta Police Station, where he was accused of not following the directive reported by 7/8/9 – COVID-19.

He was released on conditional bail to appear in the Parramatta Local Court on Wednesday, October 6, 2021.

Anyone with information, including relevant photos and videos, that may assist Raptor Squad can report this to researchers directly from the online reporting pages: https://www1.police.nsw.gov.au/Default.aspx?id=49 or 1800 333 Call Crime Stoppers on 000.

Information provided to investigators will be treated in the strictest confidence. 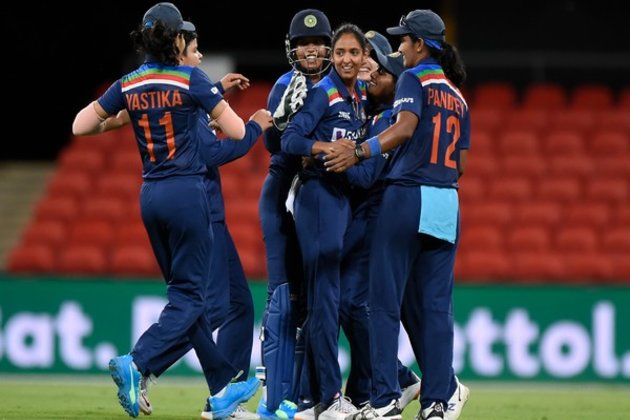