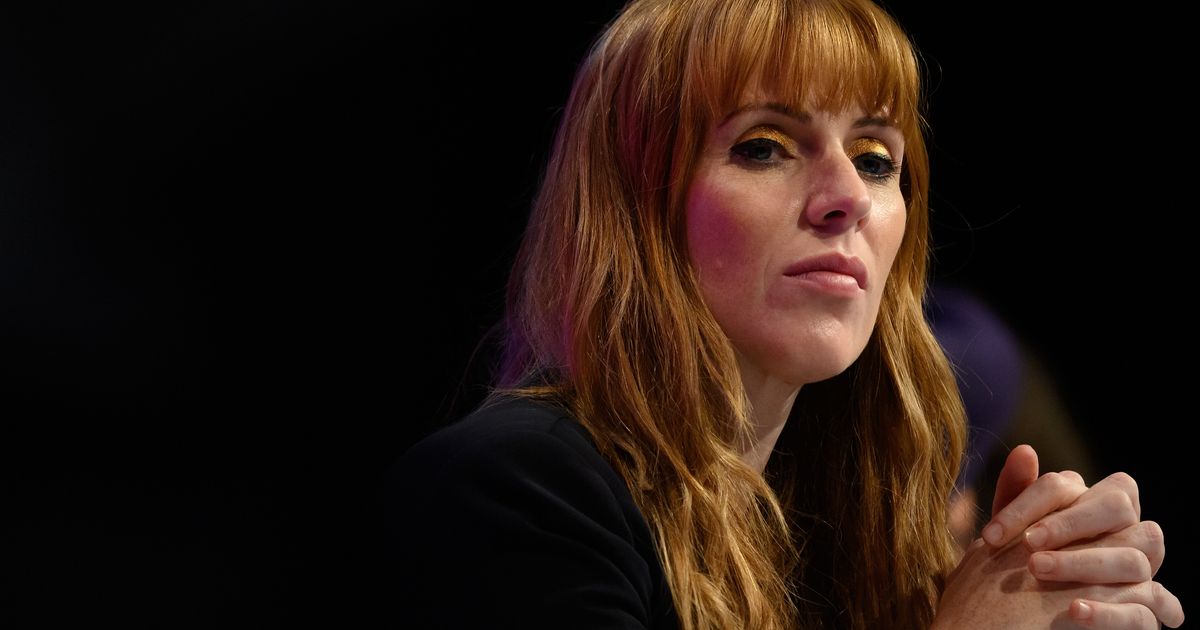 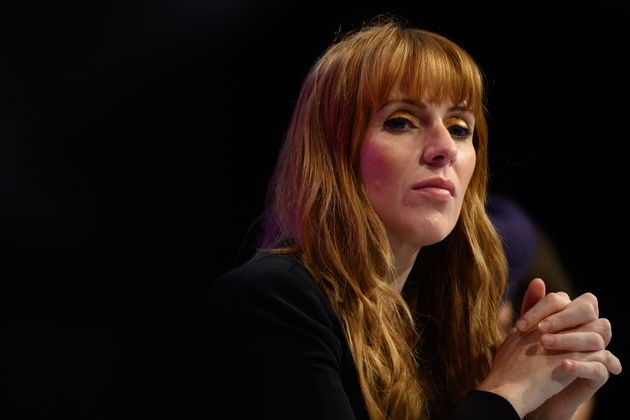 Ashton-under-Lyme MP Rayner is currently away from parliament following the loss of a loved one.

A man has been arrested for sending a series of threatening and abusive phone calls to Angela Rayner, deputy leader of the Labor Party.

A 52-year-old man was arrested Wednesday morning by the Greater Manchester Police (GMP) on suspicion of malicious communication.

Ashton-under-Lyme MP Rayner is currently away from parliament following the loss of a loved one.

GMP said the arrest was related to a series of malicious phone calls it received on October 15th. The man was later released on bail for further investigation.

A spokesperson for Rayner said: “Angela and her staff have received a number of threatening, abusive and abusive communications in recent weeks.

“We are working with the police to ensure that the perpetrators of these crimes are brought to justice, and Angela would like to thank the police for their work during these investigations.

“Such harassment and threats not only affect Angela, but also her family, children, and employees who are on the receiving end of these communications.”

Detective Sergeant Christopher Dean of GMP’s Tameside district said: “Abusive, threatening or bullying behavior towards anyone is absolutely unacceptable and we will always do our best to ensure that those responsible are identified and held accountable for their behavior.

“Although we have arrested one person, our investigation is ongoing and we will continue to follow all existing lines of investigation to identify those responsible.”

The arrest came in the context of growing concern for the safety of lawmakers following the killing of a lawmaker. Conservative MP David Amess at a precinct surgery two weeks ago.