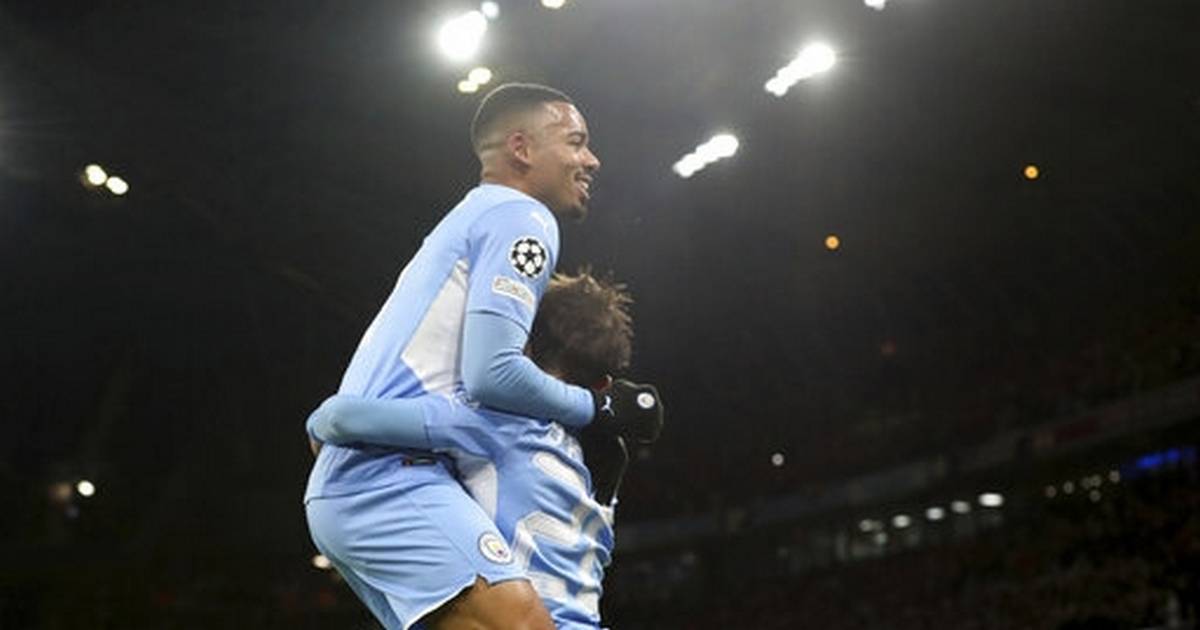 MANCHESTER, England — Gabriel Jesus completed Manchester City’s comeback to beat Paris Saint-Germain 2-1 and finished Wednesday’s group winner in the Round of 16 of the Champions League.

PSG are confident that they will also be second in Group A, where Leipzig beat Club Brugge 5-0.

The clash of the richest teams in the competition, which has yet to win the biggest prize in European football, was fully revived in the 50th minute when Kylian Mbappé brought PSG forward after a trade between Lionel Messi and Neymar.

After Neymar missed his chance to restore PSG’s lead, Bernado Silva stood up Gabriel Jesus, who was tied by a scuffed shot who still beat Keylor Navas in 76th.