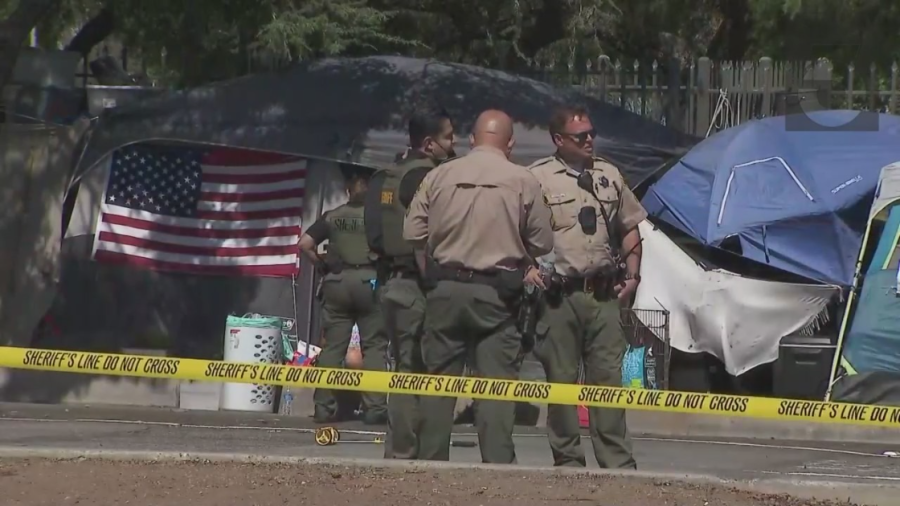 Los Angeles County Sheriff’s Department officials are investigating the deadly stabbing that occurred Wednesday morning at a homeless camp in the Brentwood area.

The incident was reported around 6:40 am on the 11600 block of San Vicente Avenue. The area borders Sawtelle and Santa Monica.

Authorities said in a statement that the victim, identified only as a man, was hospitalized and pronounced dead. newsletter.

City of Los Angeles Attorney Mike Feuer said the stabbing occurred at Veteran’s Row Homelessness Camp. Feuer, who is running for mayor, will hold a press conference in the area Wednesday afternoon to “condemn crime and highlight his plan to end the scourge of homelessness in Los Angeles.”

No further details of the incident have been released, and anyone with additional information can call the Sheriff’s Department’s homicide office at 323-890-5500.

Pritzker: Illinois ‘a force for good’ by cutting carbon gas

Where does Newsom go from here with the recall behind it?