By Chris Wheeler for MailOnline

Ole Gunnar Solskjaer has revealed that Manchester United have changed the colour of the red banners around Old Trafford because his players cannot see each another properly during games.

Almost 25 years to the day since Sir Alex Ferguson infamously made his team change their grey kit at Southampton on April 13 1996 for the same reason, United have taken steps to ensure the players’ red shirts are not lost against the background during home games.

Asked ahead of Thursday’s Europa League quarter-final second leg against Granada why United’s form is better away from Old Trafford, Solskjaer said: ‘You’ll see a change now. You see the banners round the club, they’re not red anymore. We’ve looked into this. 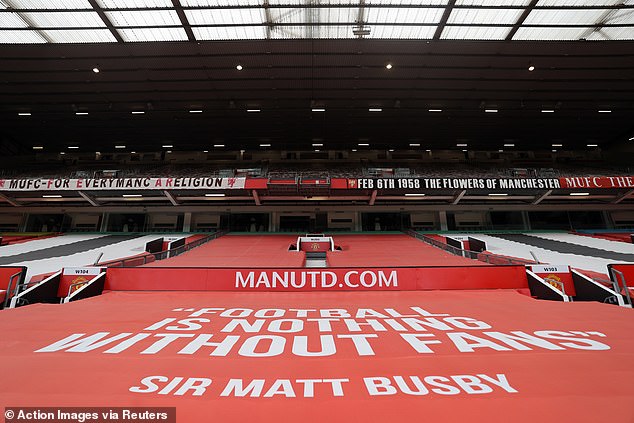 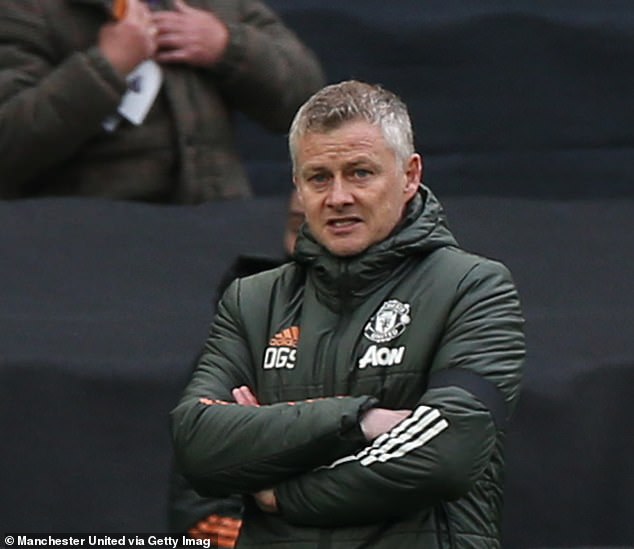 ‘There shouldn’t be any reason really but some of the players have mentioned that split second decision you have to make you, look over your shoulder if your teammate is there or not, and the red shirt is on a red background with the red seats.

‘So we have tried to change that along with an anti-racism campaign so it was important it wasn’t red anymore.’

It has led former United captain Gary Neville to compare the situation with the infamous grey shirt game at Southampton in 1996.

He tweeted: ‘This is Ole’s grey shirt moment.’ 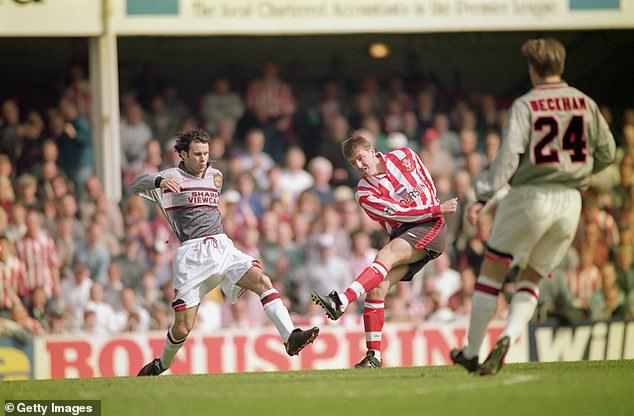 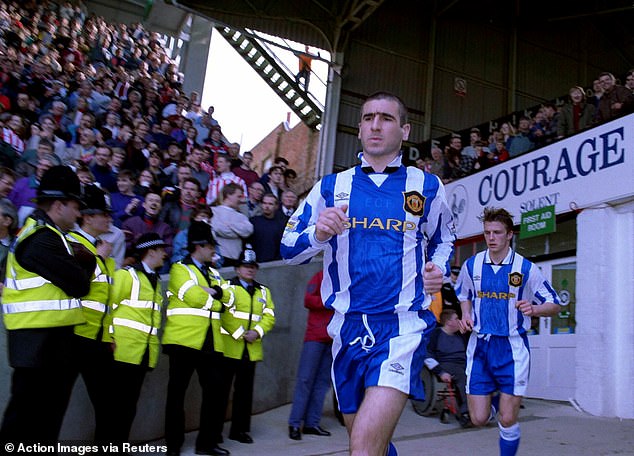 Pfizer, BioNTech Seek full FDN certification for COVID-19 vaccine for anyone over 16 years of age

The treatment at Route 7: Retailers are entering the mental health market

Luca Duncic admits that his complaint to the umpires must stop