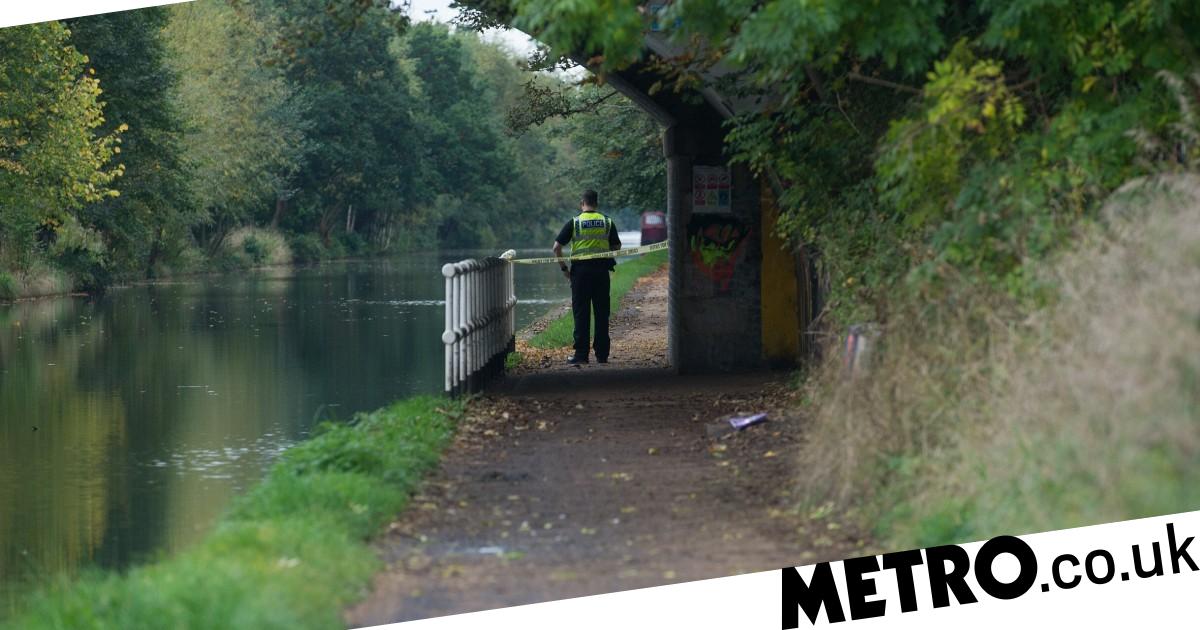 A man’s body was removed from the canal in the Metropolitan. Manchester this morning.

Police were alerted that there was a body in the waters of the Bridgewater Canal at around 7:40 am.

Officers went to the towing road near Marsland Road in Sale and later confirmed they had rescued the man.

A series of police vehicles and two ambulance rapid response vehicles
He was photographed at the crime scene next to the Brooklands Metrolink stop.

One road down to the canal and part of Bridgewater Road remain
cordoned off by the police.

The incident caused delays in morning traffic on Marsland Road.

“We were called at 7.40am on Thursday,” Manchester Police said.
A report that a body was found in the canal near Marsland Bridge on 14 October,
Sales.

Police and GMFRS responded and a man was confirmed to have sadly died at the scene.

‘Investigations continue to determine the man and conditions’
behind the event.

‘It is not believed that there are any suspicious circumstances at this time.’

Contact our news team by sending us an e-mail at [email protected].

For more stories like this, check our news page.

Get the latest news you need to know, feel-good stories, analytics and more 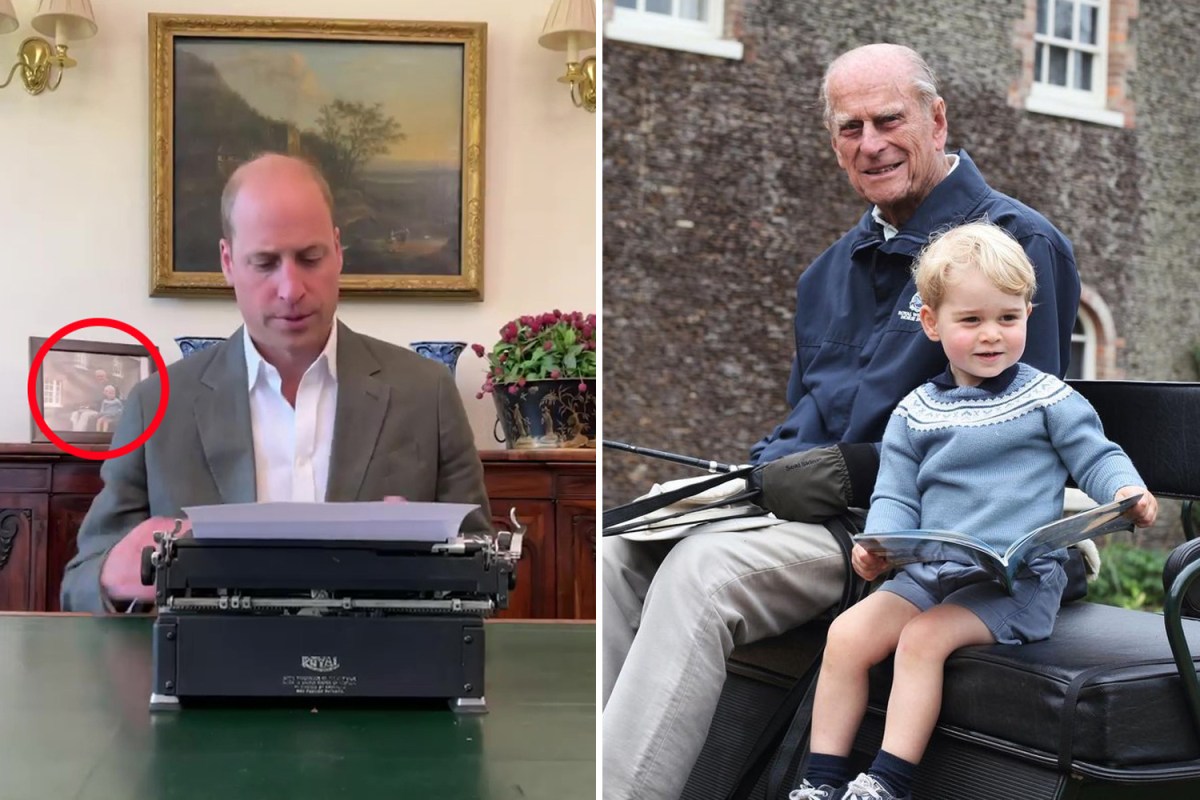 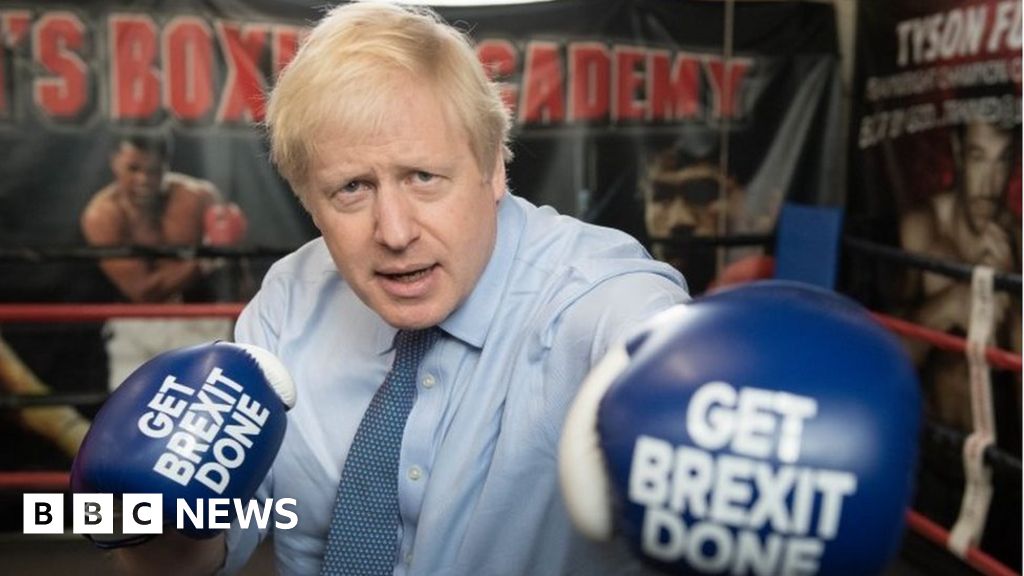 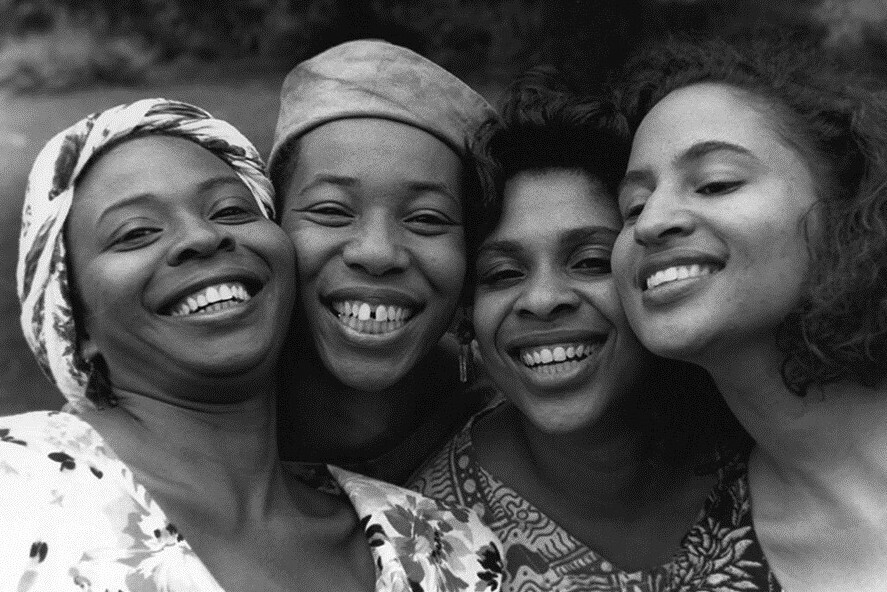