“This is not your first life, Evan. You are eternal.” Paramount has finally unveiled the first official trailer for the sci-fi action thriller Infinite, Director Antoine Fukuar’s latest (Training day, Shooter, Equalizer, Southpa). Instead of opening it in theaters, they are releasing it exclusively on their “new” service Paramount + in just a few weeks. Once you watch this trailer you will see why they are avoiding theaters. Shortly adapted from De Eric Micrange’s Fantasy Sci-Fi novelReborn papers“, Infinite Follow Mark Wahlberg Evan McCauley, a “troubled” man, was diagnosed as schizophrenic because he was haunted by memories of places he had never been to. He eventually discovers that he has been reborn more than once and then joins a secret group of other “infinites” to save the world. Cast casting included Chietel Eziofer, Sophie Cookson, Jason Montzukas, Rupert Friend, Lease carAs well Toby Jones And Dylan O’Brien. It’s a great idea to play, but it certainly looks like a TV movie unfortunately. 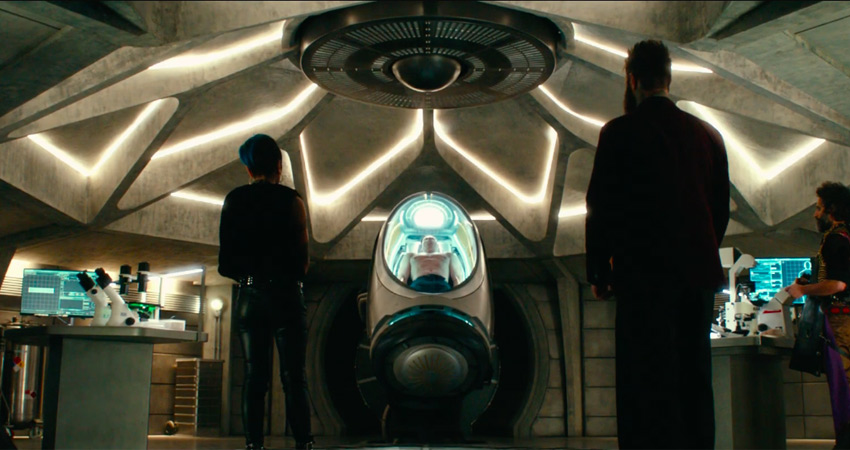 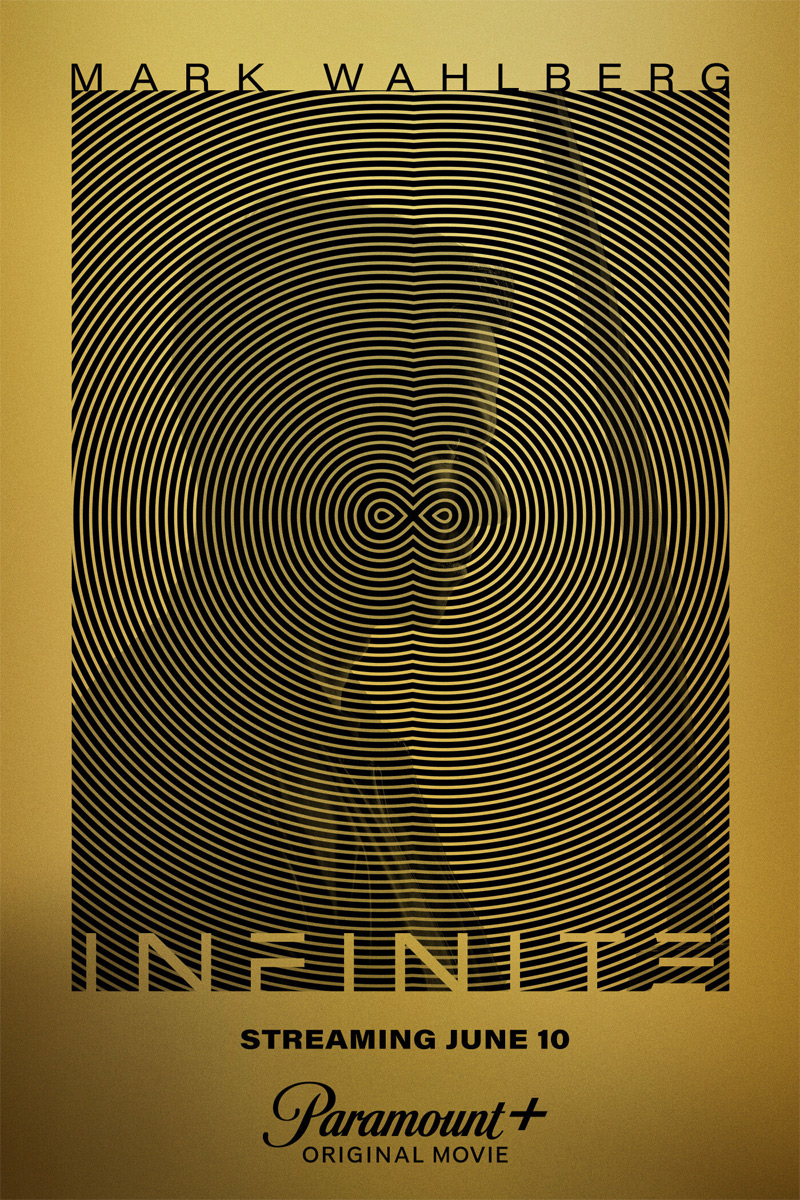 Continuously adapted from De Eric Micrange’s fantasy novel The Recognitionist Papers, Infinite follows Evan McClelland (Mark Wahlberg), a self-medicated man identified as schizophrenic because he is haunted by memories of places he never visited. But as he comes to the brink of a mental decline, as seen by Evan Infinites, it is a secret society that informs him that not only are his memories real, they have come from all his past lives. The Infinites take Evan into their fold and help him unlock the answers to his memories. Together they must stop one of their own from the mission of destroying humanity. Infinite Directed by an American filmmaker Antoine FoucaultDirector of movies Replacement killer, Bait, Training day, Sun tears, King Arthur, Shooter, Brooklyn’s finest, Olympus has fallen, Equalizer, Southpa, Impeccable seven, And Equalizer 2 The screenplay was previously written by Ian Shar, from a story by Todd Stein; De Eric Micrange’s book “Reborn papersParamount will make its debut in Fuaku Infinite Exclusive streaming starting at Paramount + June 10 This summer. Want to see?