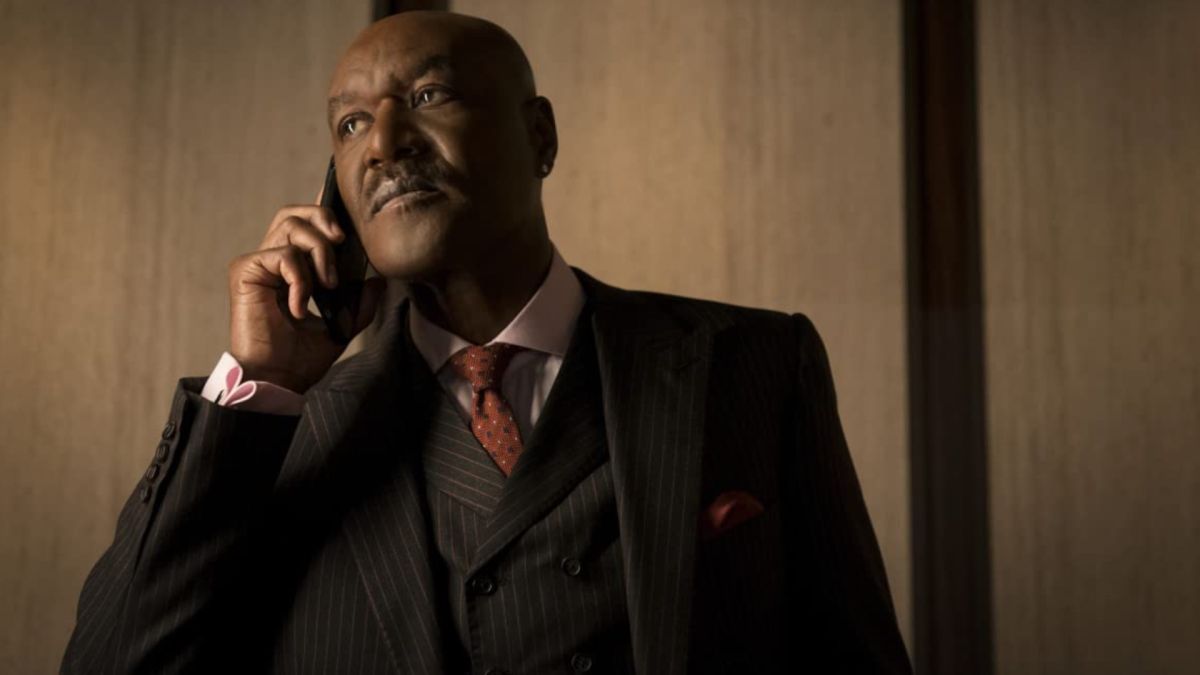 Delroy Lindo has joined the cast of Marvel’s Blade Reboot, according to The Hollywood Reporter, Joins leading man Mahershala Ali. Lindo’s role in the film has yet to be confirmed.

Ali was cast as a Vampire Hunter Blade at the San Diego Comic Con in 2019, though the film has no release date yet and will be part of MCU Phase 5. His voice can be heard in the post-credits scene of Eternal, but his solo outing is set to be his character’s debut on screen at the MCU.

A Blade movie, starring Wesley Snipes in the title role, was released in 1998 and was an R-rated blood-and-gut feast – far removed from the MCU’s family-friendly edition. Guillermo del Toro ruled the 2002 sequel and the last installation came out in 2004.

Bassam Tariq is in the director’s chair – his last film was 2020’s Mogul Mowgli, starring Riz Ahmed as a rapper diagnosed with degenerative autoimmune disease. Meanwhile, Stacy Osei-Kuffour, who previously worked on the HBO Watchmen series, is on screenwriting. Filming is set to begin in the summer of 2022.

As for Lindo, he recently starred in Netflix movies Da 5 Blutt in the The harder they fall, and he also has roles in Malcolm X, Crooklyn, and Get Shorty. On the small screen, he had a starring role in the first four seasons of the legal drama The Good Fight, alongside Christine Baranski and Cush Jumbo.

While we wait for Blade to get on the big screen, you can check out the MCU with our guide for the Marvel movies in order.