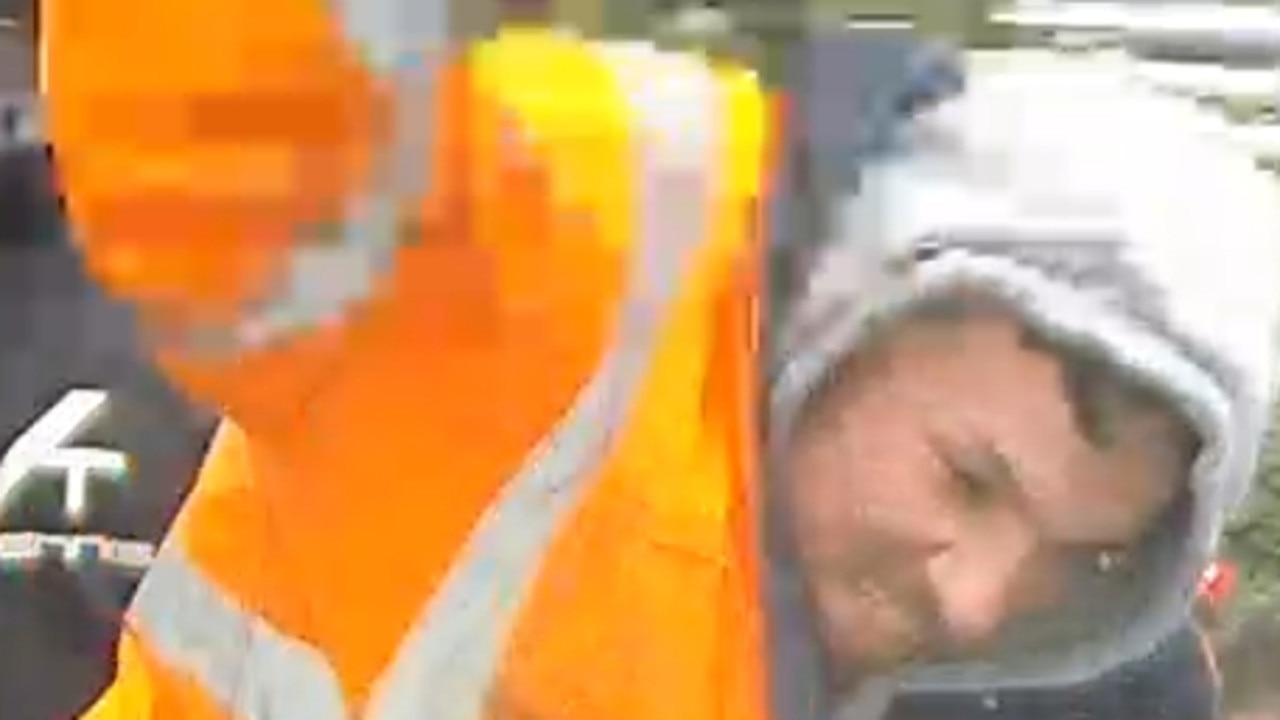 Police have released a series of images of the men they say can assist with the investigations following the heated protests in Melbourne.

The Prime Minister’s Task Force was set up to investigate alleged incidents committed during the rallies, including allegations of police assault, criminal damage, provocation, and spitting on the car window.

On Friday, police released footage of people they were seeking to assist with their investigation, including five men who were near the protest in Richmond on September 18.

A person is also wanted to assist with the investigations into the September 21 incident in which a driver was spat out of the window of a stuck car on Westgate Bridge.

Police also want to speak to several other men who can provide information about the damage done to police vehicles in Carlton on September 21.

Anyone with information on the men shown should contact Crime Stoppers on 1800 333 000.

From September 18-24, hundreds were arrested during a wave of protests that included demonstrations at the Shrine of Remembrance and West Gate Highway.

There were also ugly scenes that resulted in Victoria’s construction industry being temporarily halted outside the CFMEU’s CBD headquarters.

Many police officers were injured during the protests.

Ahead of the September 18 rally in Melbourne’s inner suburbs, Victoria Police announced it would cut movement to the CBD and deploy approximately 2,000 officers.

The incident resulted in violent clashes, including when protesters appeared to have stormed a police line and trampled an officer.