Radio DJ and television presenter Melvin Odum joined the boys this week to reveal his fabulous car collection and why it took him until he turned 22 to pass a driving test.

Odum, who currently presents Got What It Takes? With Anna Maynard on CBBC, the 22-year-old certainly made up for lost time after resisting her trial to join the car club, as she was enjoyed as a driver by her friends.

The 40-year-old, who has been on TV screens for nearly two decades, is certainly up for his slow start in getting a license as he talks to BTCC legends Jason Plato and Dave Vitti about his array of cars, including He has been involved for years. Like BMW Coupe Z4, Porsche 911, Bentley Continental and Mercedes AMG GTS.

Porsche 911 is the best car

After being asked by Vitti what car he would own for the rest of his days, Odum surprisingly went for a Porsche 911.

He explained: “If I had to choose and I knew JP would say the same thing, you would just say the Porsche 911 because it just ticked all the boxes. It could be an everyday car, it’s a supercar, it’s a supercar.” There is a car that you can drive and you can make a statement, it is gorgeous, but at the same time it is not over the top. 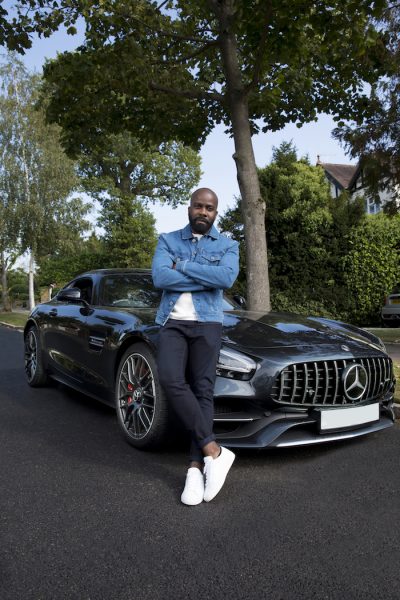 There are four more episodes to come from series two as more Petrolhead stars prepare to jump into the passenger seat of Dave and Jason.

But if you can’t wait until next week for episode two, fear not, you can listen in full. first series of refueling all around, including the best bits to whet your appetite.

You can also listen and subscribe to popular automotive offerings Spotify and Apple podcast.

Continue for a long time with zinc at a tight stop...