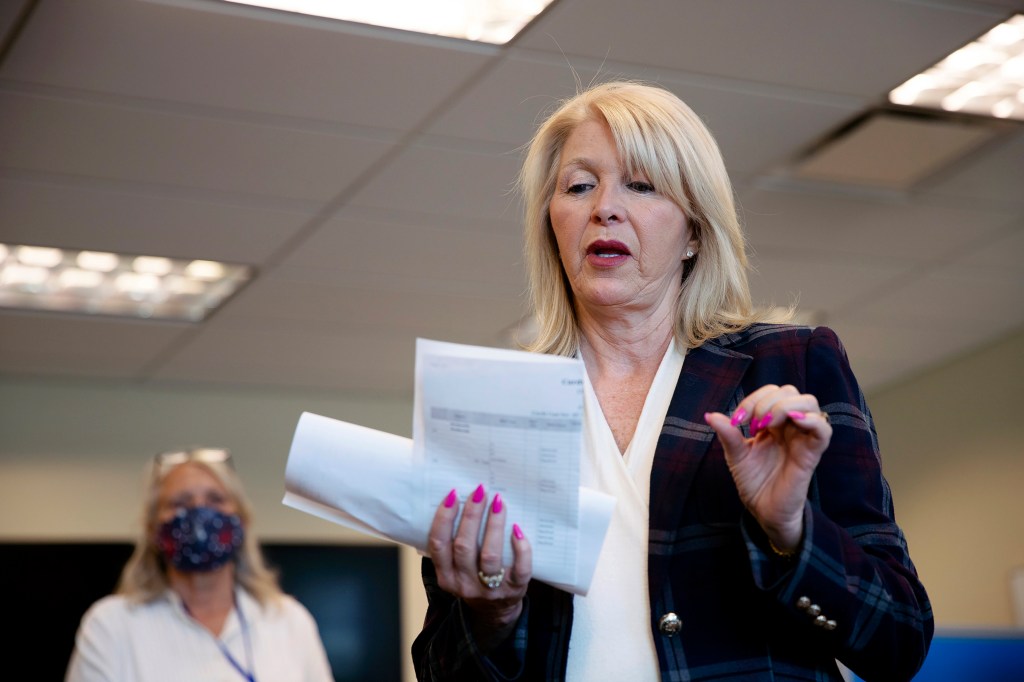 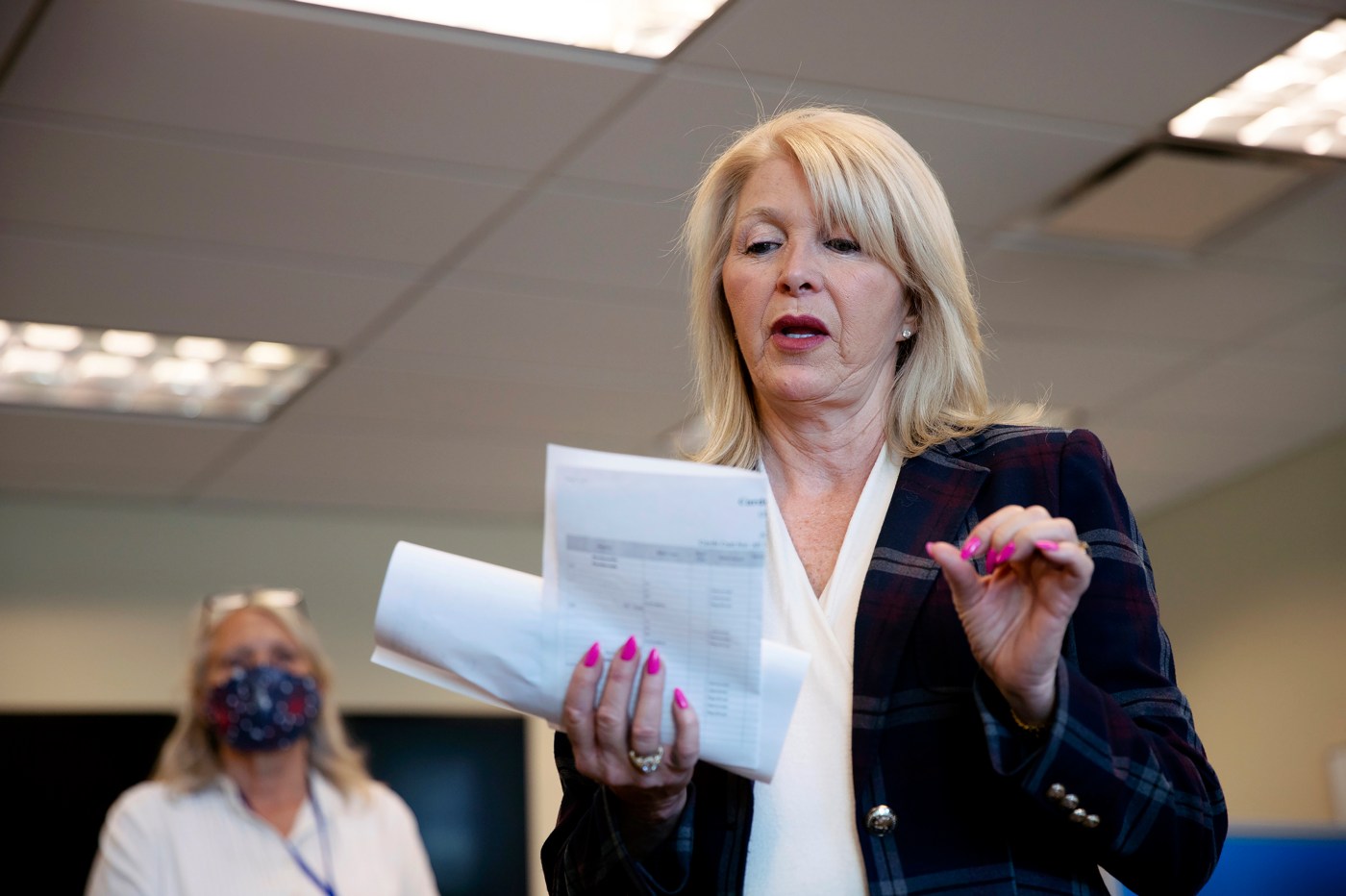 District Court Judge Valerie J. Robison sided with Democratic Secretary of State Jena Griswold, who in late August filed a lawsuit to prevent Peters and Assistant Clerk and Registrar Belinda Knisley from running the next election.

This case met the burden of “Peters and Knisley to demonstrate that they committed a breach of duty and negligence and other tortious acts. As such, Peters and Knisley are unable or unwilling to properly perform the duties of the Mesa County Designated Electoral Officer,” the judge wrote in a 22-page ruling.

That means former Republican Secretary of State Wayne Williams will oversee the Mesa County election this year. He was appointed by Mesa County commissioners under a tentative agreement that paid him $180 an hour. Commissioners supported Griswold’s cause.

“The votes are out. … We have already chosen Wayne Williams as our designated election official,” he said. “So nothing changes except that the court decides in favor.”

Peters, who blatantly and unfoundedly claimed that the 2020 election was stolen, came under scrutiny for allegedly allowing an unauthorized person to access a safe area in the county election office on May 25 during an update to the Dominion Voting software. Passwords from this update later circulated online.

Robison wrote: “Peters disobeyed the Secretary’s rules and orders by facilitating and allowing a non-employee … access to a secure area via a Mesa County access card without a disclosed background check. Knisley requested that the cameras be disabled.” “He helped with wrongdoing. In doing so, Knisley ensured that Peters’ wrongdoing was not seen.”

Peters has since spent most of her time out of state, but has since returned to Colorado. Republican elected officials in Mesa County blew it up in your absence as negligent and inaccessible.

Criminal investigations are ongoing at the local, state and federal level.

“Clerk Peters has seriously compromised the security of Mesa County’s voting system,” Griswold said in a statement. Today’s court ruling prevents Peters from further threatening the integrity of Mesa’s elections and ensures that residents of Mesa County have the safe and accessible election they deserve. As secretary of state, I will continue to provide the support and oversight needed to ensure the integrity of Colorado’s elections.”

Reaching for comment Wednesday, Peters’ attorney, Scott Gessler—like Colorado’s former Republican Secretary of State Williams—instructed The Denver Post not to contact him “as a general matter.” But he told the Colorado Sun that Peters plans to appeal the judge’s decision.

Gessler said in a September legal filing that “indeedly unauthorized information was posted on one or more publicly available websites”, but said that attempts by Griswold and Mesa officials to remove Peters and Knisley from their roles were “utterly disproportionate and direct.” It violates Colorado law.”