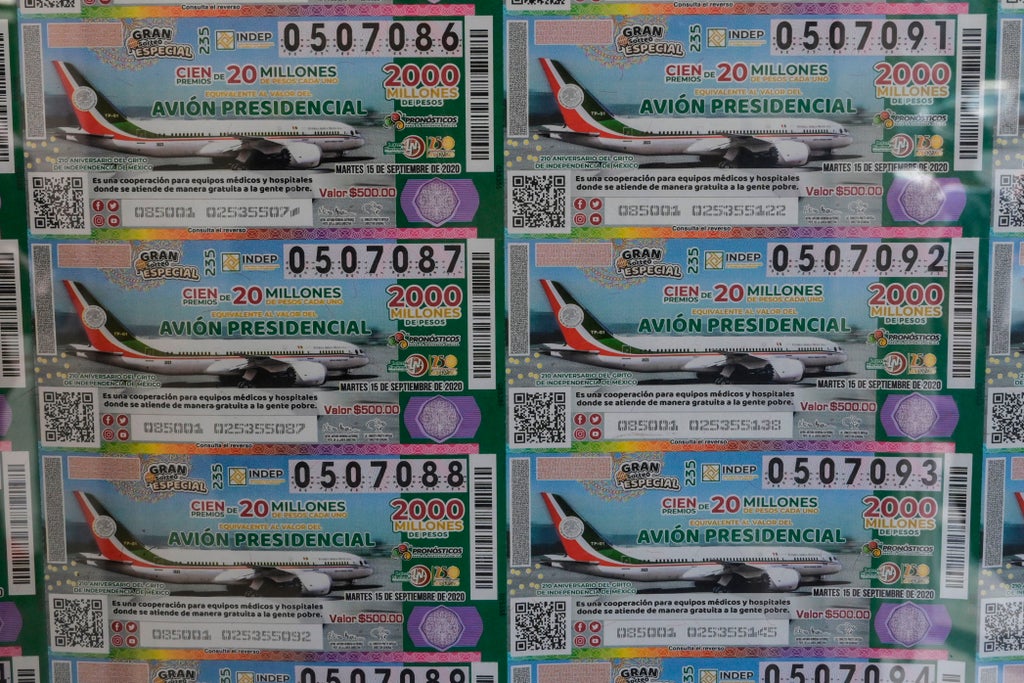 A dream come true of a Mexican preschool has developed into a nightmare after winning a state-sponsored lottery sparked violence by a local gang.

José María Morelos y Pavón kindergarten in El Nacimiento, Chiapas won about $ 940,000 in a lottery themed after President Lopez Obradors quest to sell its aircraft. Families initially celebrated the win, planned repairs for the school and donations to the community.

Then a gang called Los Petules heard about the money. Instead of repairs, the criminals demanded that families use their profits to buy weapons for them for an upcoming attack they planned against a rival gang. The families refused.

“We won 20 million pesos but the paramilitary gang, Petules, said the money was for them to buy weapons and that we did not agree,” one of the parents, Melesio López Gómez, told The impartial.

Shortly afterwards, Los Petules issued death threats against four members of the community. A fifth member, Marcelo Santiz López, says the gang shot him in the stomach and robbed him and stole the credit card used to access the prize money.

After months of such violence, the entire community – about 28 families – was forced out of the city and sought refuge in nearby San Cristóbal de las Casas.

“They threw us out of our homes,” Mr Gómez said Mexico News Daily.

By leaving their land behind, the families in El Nacimiento lost not only all their possessions, but also the crops and livestock on which they depend in order to support themselves.

In San Cristóbal, the displaced families have protested and demanded that the government disarm Los Petules and make it safe for them to return to their homes.

They also say they have applied to the Chiapas prosecutor’s office and other officials, but no one has responded, according to Breach of insight.

Crime thrives in Mexico, where gangs and drug cartels control many areas. In some cases, the Mexican army has given up on enforcing the law and is just trying to do so keep the peace between rival criminal organizations.