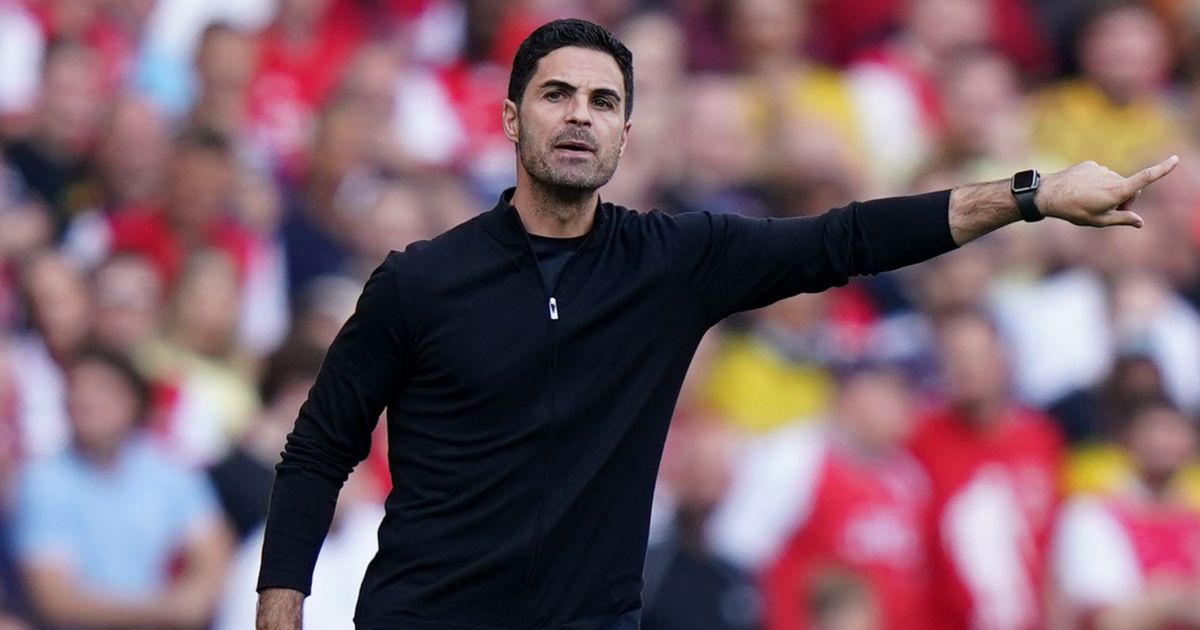 Mikel Arteta must give teenager Charlie Patino a place in the Arsenal team to ward off interest from Barcelona.

The 17-year-old midfielder has been the prominent player on the club’s development team and has appeared in senior training in recent months, where he is said to have impressed members of the first team.

His stargazing for Arsenal and England’s youth team has led to interest from abroad.

READ MORE: Frozen and stuck: The 24 players are not even on the bench

Barcelona have been linked with a move to Patino, who support the Catalan side due to his admiration for Andres Iniesta and Xavi.

But Football. London claims Arsenal insist he is not for sale and they are preparing a new contract when he turns 18 later this season.

The Gunners face Wimbledon in the third round of the EFL Cup next week, and Arteta is reportedly ready to bring him into the squad for the showdown.

Patino played an hour for the Gunners in their friendly against Brentford earlier this month – a performance that impressed Arteta enough to consider him for a competitive match.

Brian Stapleton, the Arsenal scout who first discovered Patino, is convinced that the teenager has what it takes to be a star in the Emirates.

“Of all the years I’ve been scouting, he’s the best kid I’ve ever seen,” Stapleton said. Goal. “I got a tip about Charlie from a guy so I went over there and I could not believe what I saw. He was 11 and I think he played in the Under-13s and I was like ‘wow’.

“His first touch was incredible, his vision, his awareness of space. He was well over his years, he was on a different planet for everyone else on the orbit.

“I made a phone call to my head of my department at Arsenal at the time, Sean O’Connor.

“Sean O’Connor discovered Jack Wilshere and he told me that Charlie is the best player who has ever walked through the doors at Hale End.”

He added: “There is a path that Arsenal have for him and he is probably going down the same path as Phil Foden in Manchester City.” 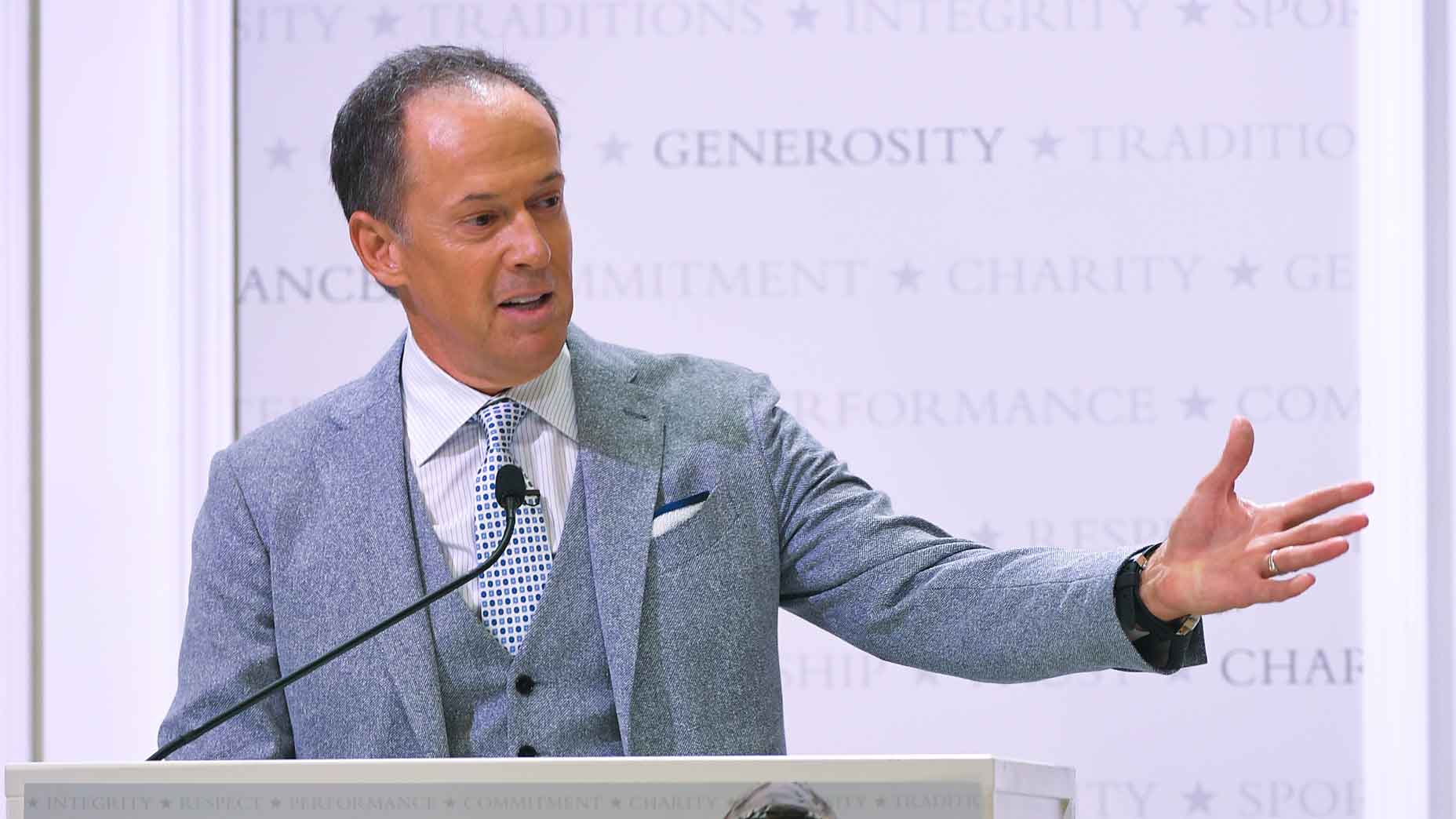 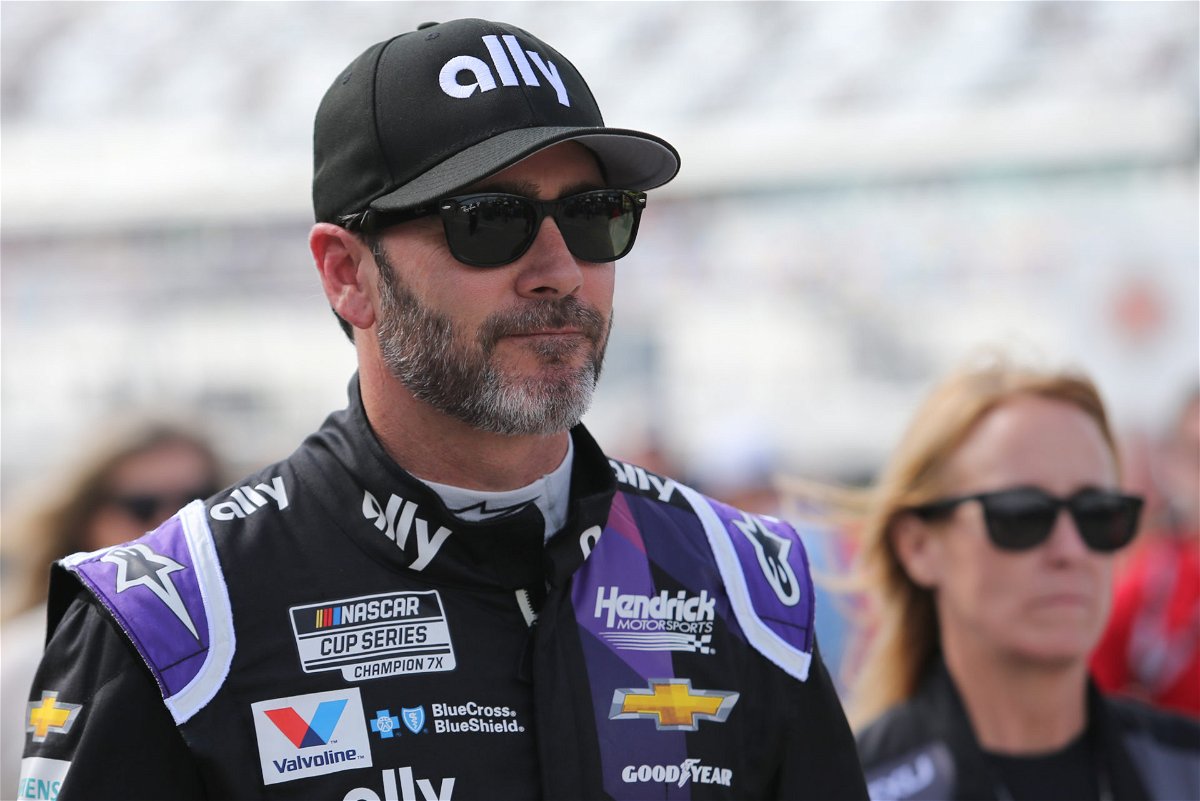 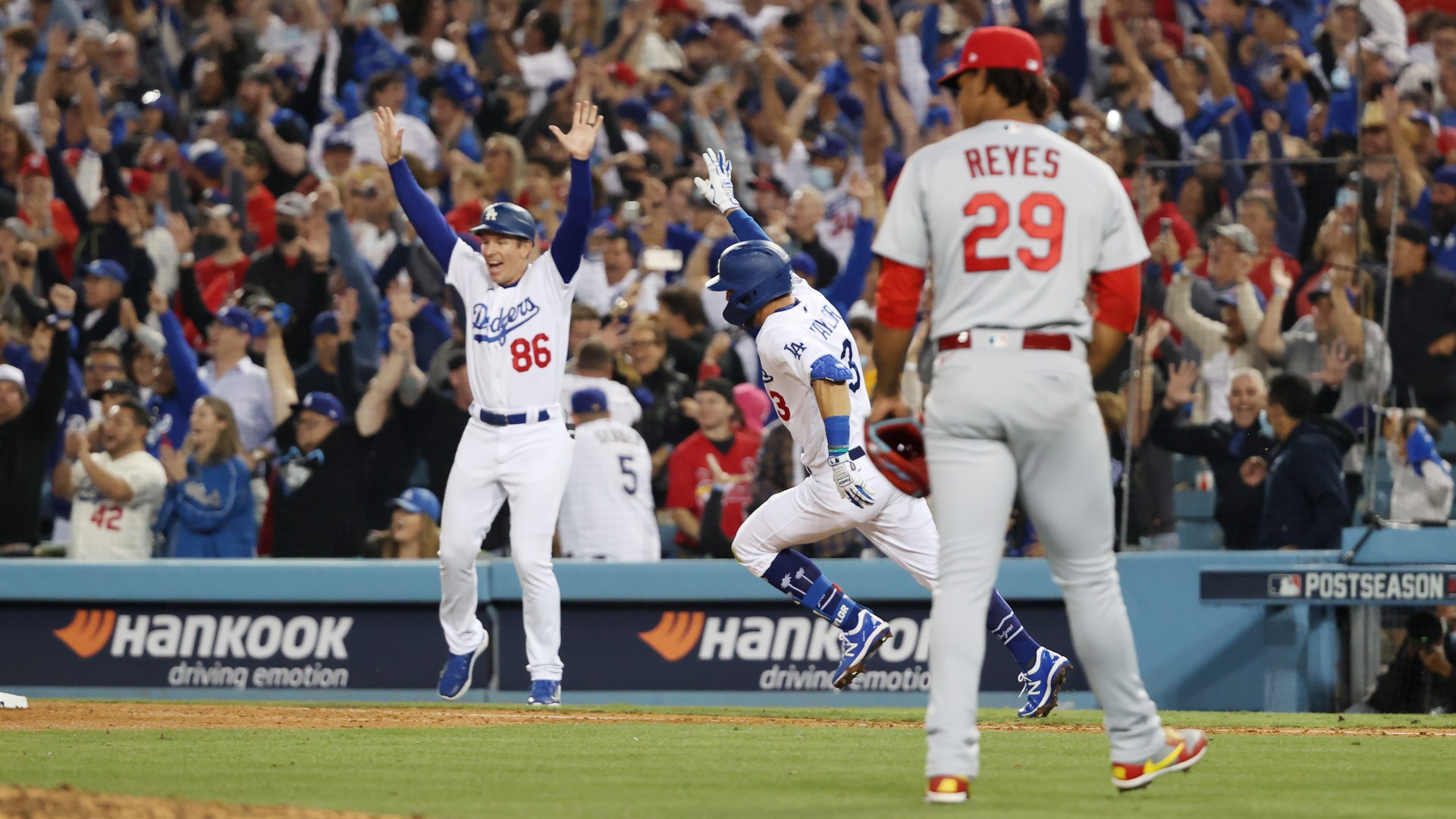