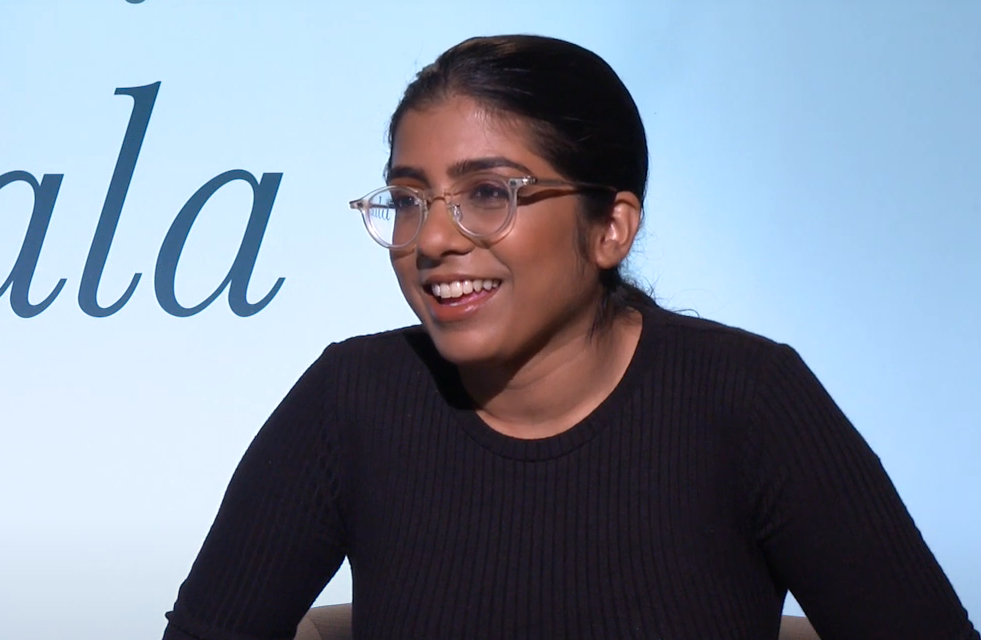 Minhal Baig is going into business with Amazon Studios. The “Hala” writer-director has signed an overall deal which will see her developing and producing content for the streamer, per Deadline.

Already in the works is “Mouthful of Birds,” an adaptation of Samantha Schweblin’s short story collection. Baig will write and produce the “elevated horror drama” that “plunges into the darkness of the feminine psyche and blurs the line between the surreal and banal.” The series “circles madness, trauma, and violence in a darkly absurd, profoundly eerie, and ultimately human way, as our protagonist attempts to come to terms with a traumatic event from her childhood that she cannot remember.”

Baig made her feature directorial debut with “Hala,” a coming-of-age story about a Muslim teenager that made its world premiere at the 2019 Sundance Film Festival. She penned the script for the Geraldine Viswanathan-starrer.

“The worst advice I received was to try and manufacture story ideas that were high concept in an effort to get people to read my scripts. I never really did that. It wasn’t for me,” Baig told us. “The best advice I received was from an incredible director and mentor of mine. I called her one night with a question about how to deal with others’ egos. She said, ‘Kill them with kindness.’ She was right.”

Baig’s other credits include “Ramy” and “BoJack Horseman.” She wrote for both of the critically acclaimed series.