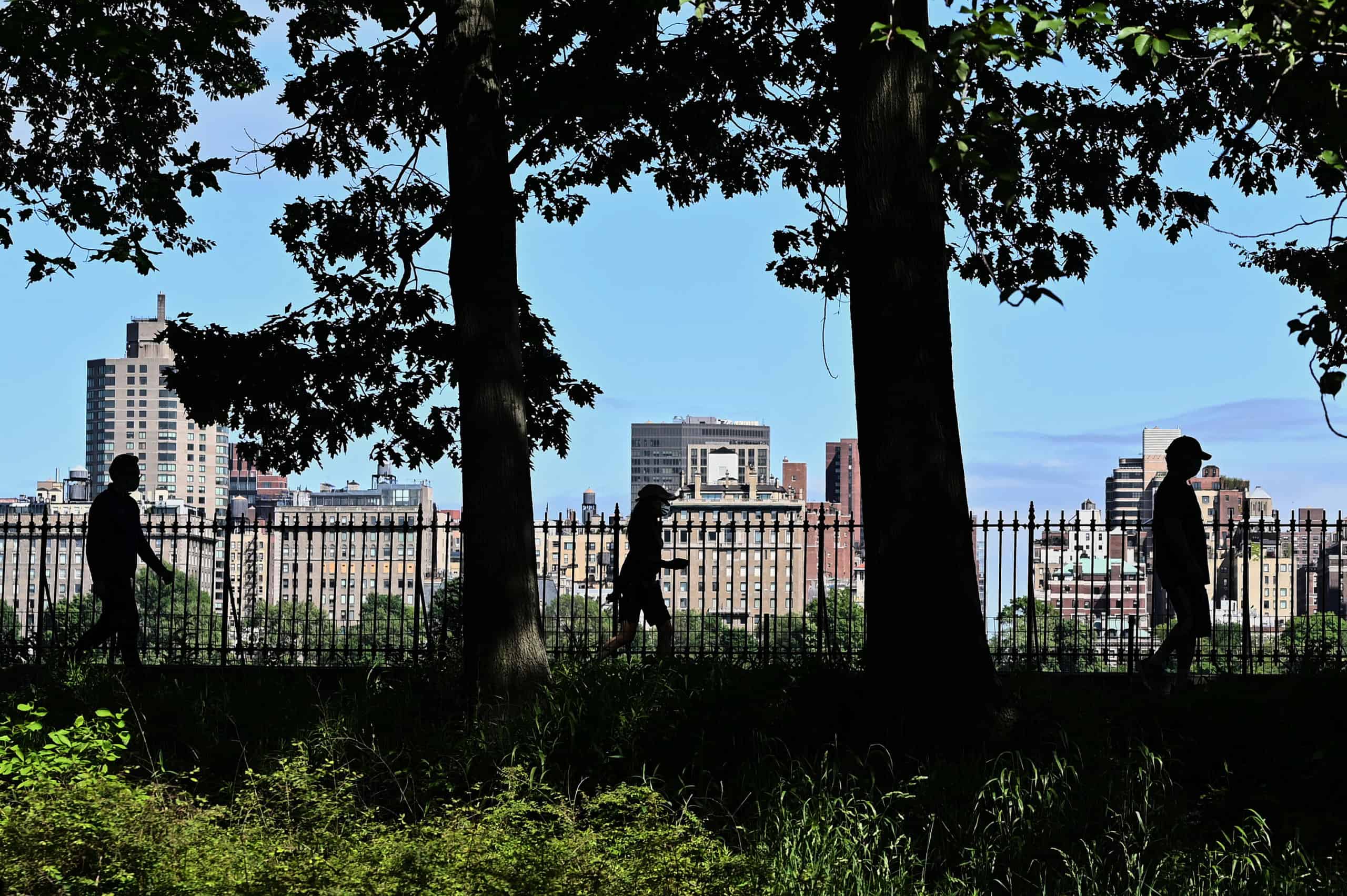 Roommates, remember last may when Amy Cooper was caught on camera calling the police on a black man after he asked her to put her dog on a leash while they were in New York’s Central Park? Well, it looks like the charge she was facing has been dropped.

According to CNN, the Manhattan District Attorney’s Office dropped the charges against her on Tuesday after she completed an education and therapy class on racial equity.

Assistant DA Joan Illuzzi said in court, “Given the issues at hand and Ms. Cooper’s lack of criminal background, we offered her, consistent with our position on many misdemeanor cases involving a first arrest, an alternative, restorative justice resolution; designed not just to punish but to educate and promote community healing.”

Illuzzi continued to state that Amy took her classes at the Critical Therapy Center, and said they “focused on the ways in which Ms. Cooper could appreciate that racial identities shape our lives but we cannot use them to harm ourselves or others.”

Last July, it was officially reported that Amy would be facing charges for the incident, which instantly went viral on social media after a video of the encounter with Christian Cooper was shared.

At that time, Cyrus R. Vance Jr., the district attorney, said, “Today our office initiated a prosecution of Amy Cooper for falsely reporting an incident in the third degree. We are strongly committed to holding perpetrators of this conduct accountable.”

Following the charges, it was revealed that Christian Cooper didn’t want to cooperate in the investigation, stating, “On the one hand, she’s already paid a steep price. That’s not enough of a deterrent to others? Bringing her more misery just seems like piling on.”

Amy completed a total of five sessions before the charge against her was dropped.