Home
»
Latest News
»
Australia
»
Missiles, rockets and torpedoes: a look at the US Navy ship USS Howard docked at Wellington 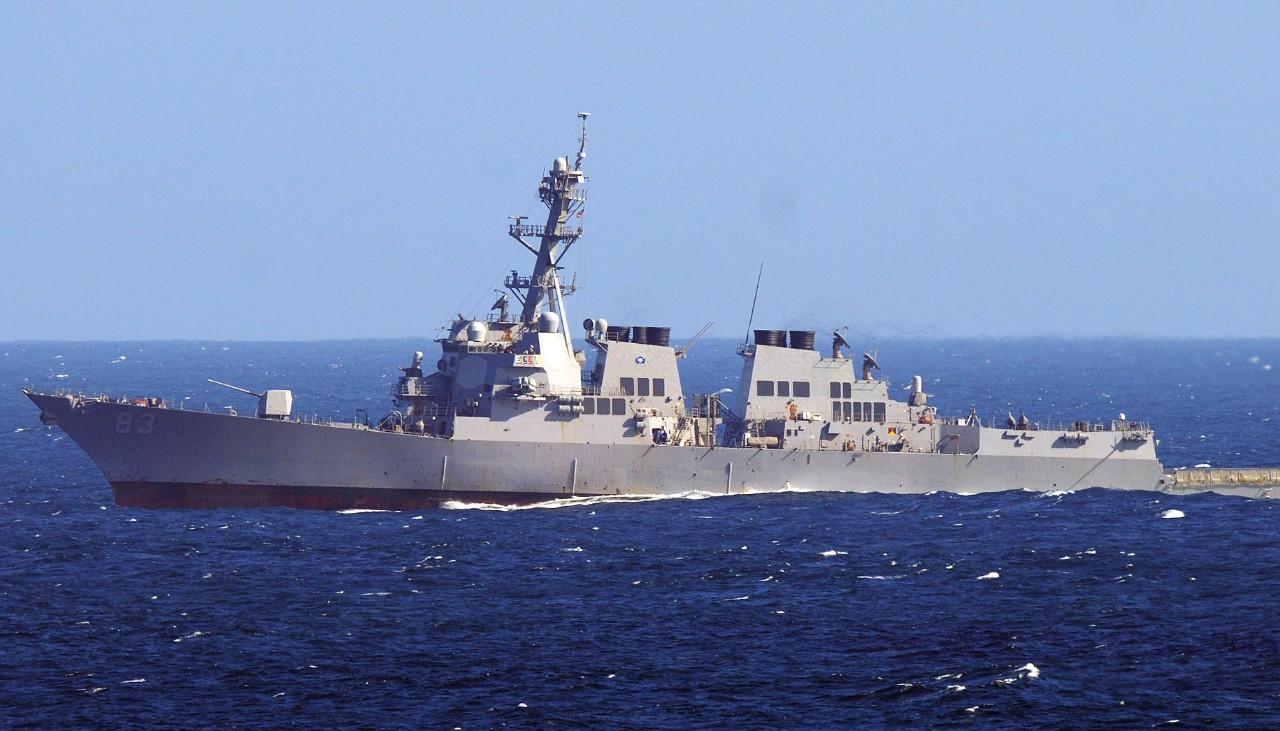 The US warship is in our waters for a drill with the NZDF.

“We share ideas, we talk about collaboration and the bonds that make us stronger – and that togetherness allows us to build the relationship we need for future events,” Montplaisir says. said.

The ship came here from Japan. All crew are double-vaccinated and must test negative for COVID-19 before disembarking.

This was something the NZDF helped.

“A NZ C130 flew in and sent us the PCR tests from the air. There were four bags, I think 360 tests,” Montplaisir said.

“They’re helicopters that we primarily use for surface exploration as well as anti-submarine warfare,” Montplaisir said. Said.

The visit is labeled as a win for the relationship between the two countries, which was tested by New Zealand’s anti-nuclear stance in the 1980s.

The USS Howard is only the second US warship to enter our waters since.

Montplaisir said the relationship between the US and New Zealand was “very solid and has always been so”.

But their relationship with the Wellington wind is still in the air.