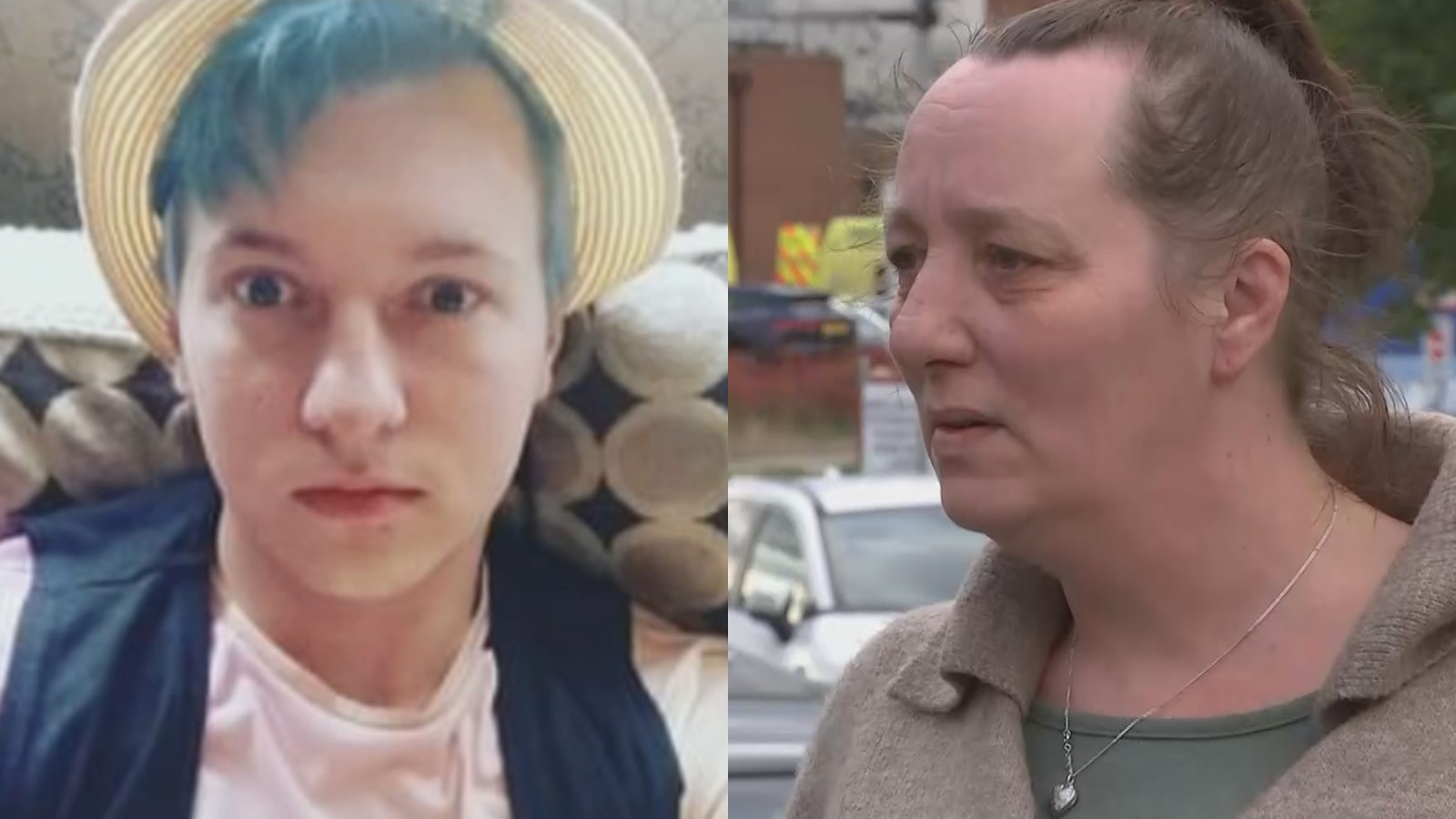 One mother spoke of the devastation she experienced after her 27-year-old son died after waiting four hours at A&E.

A quarter of patients who went to UK A&Es in September waited more than four hours for treatment, the lowest percentage since monthly enrollments began in 2010.

When Sue Atkin’s son developed severe chest pains three weeks ago, became very clammy and light sensitive, his mother, Linda, with whom Mr. Barker lived and was raised by him, called an ambulance, but was told it would be a two-hour wait. Miss Atkin took him directly to Lincoln County Hospital.

“It was packed, people were standing outside A&E. There was nowhere to stand anywhere outside of A&E,” said Ms. Atkin.

He added that his son, also known as James Salvatore, had nowhere to drink water and after waiting four hours for an assessment, he decided to take him home.

Ms. Atkin said, “We had just come out of the hospital entrance, she said ‘mom help me,’ and then she collapsed to the ground.”

Ms Atkin said an off-duty nurse started performing CPR and stopped an ambulance, and from that moment the hospital could do no more to save her son, but sadly he died.

Had Mr Barker been seen before, both his mother and grandmother believe he would have survived.

“If they did their job, they’d probably still be here,” Atkin said.

Mr Barker’s mother and grandmother, who fell unconscious outside the hospital, told ITV News “how much he loved” the “polite gentleman”.

A spokesperson for the United Lincolnshire Hospitals NHS Trust said: “We cannot comment on individual cases, but our sincere condolences to Mr Barker’s family and we are investigating fully what happened.”

And not just A&E 5.7 million patients still waiting to start routine hospital treatment At the end of August.The coronavirus is behind some of that workload, but people also go to A&E when they can’t get an appointment with their doctor.

But the government said GPs should start offering more in-person appointments, and those who don’t will be exposed to league tables.

Miss Atkin is a fundraising page To pay for Mr. Barker’s funeral.