New figures have questioned London’s recovery from the pandemic, with about half of workers still avoiding returning to the office.

At the end of September, the number in the capital was only half the level before Covid, according to the Center for Cities. It is the lowest in the country, with Luton and Slough airport hubs also in the bottom five.

In total, the think tank’s measurements increased on weekdays from 60 at the end of August to 67 last month in 63 cities, despite hopes of a more widespread return to the office.

5 things to start your day

1) Jim Ratcliffe predicts a winter-long energy crisis and blames the government The billionaire industry has blamed ministers for Britain’s gas crisis and warned that soaring prices will continue throughout the winter.

2) Inside Ethic, Harry and Meghan’s favorite investment investment The British-based asset manager has A-list approvals and dogs with job titles, but experts warn that focusing on ESG is a big risk.

4) The Covid rate interest rate will cost homeowners £ 800 a year The Bank of England expected to raise interest rates from the current record low to a post-financing crisis of 1 percent in 2022.

5) Air fares are rising thanks to the Brussels rules for biofuels, warns Willie Walsh Ex-BA chief says airlines forced by EU to increase their use of sustainable fuels will pass on costs to passengers

Asian markets rose mostly on Thursday morning before China said factory inflation in September had reached its highest level in a quarter of a century due to rising raw material costs and strong demand when economies reopened. Tokyo, Sydney, Seoul, Wellington, Taipei, Manila and Jakarta all rose while Shanghai flipped between positive and negative territory. After the surprise policy, Singapore dipped sharply by the city’s central bank. 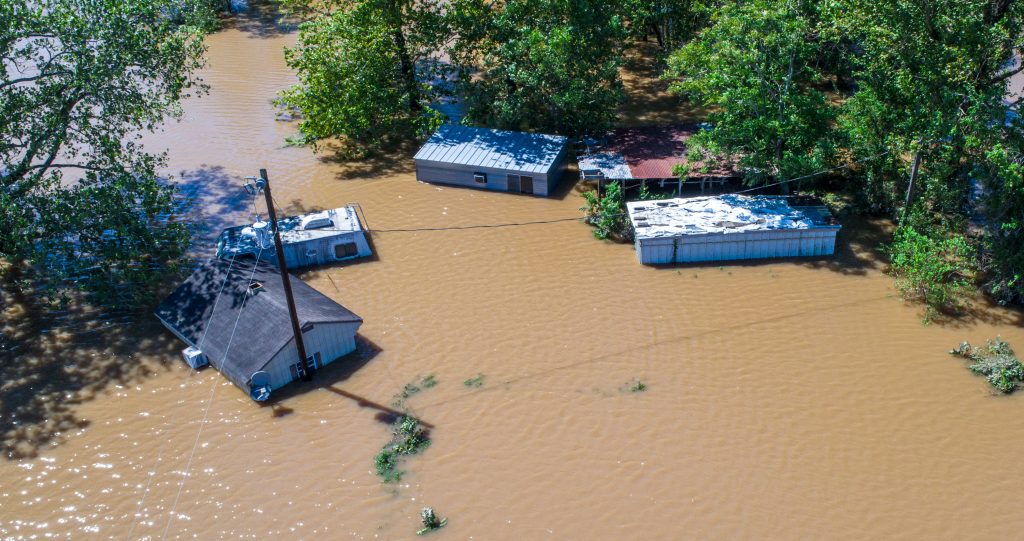 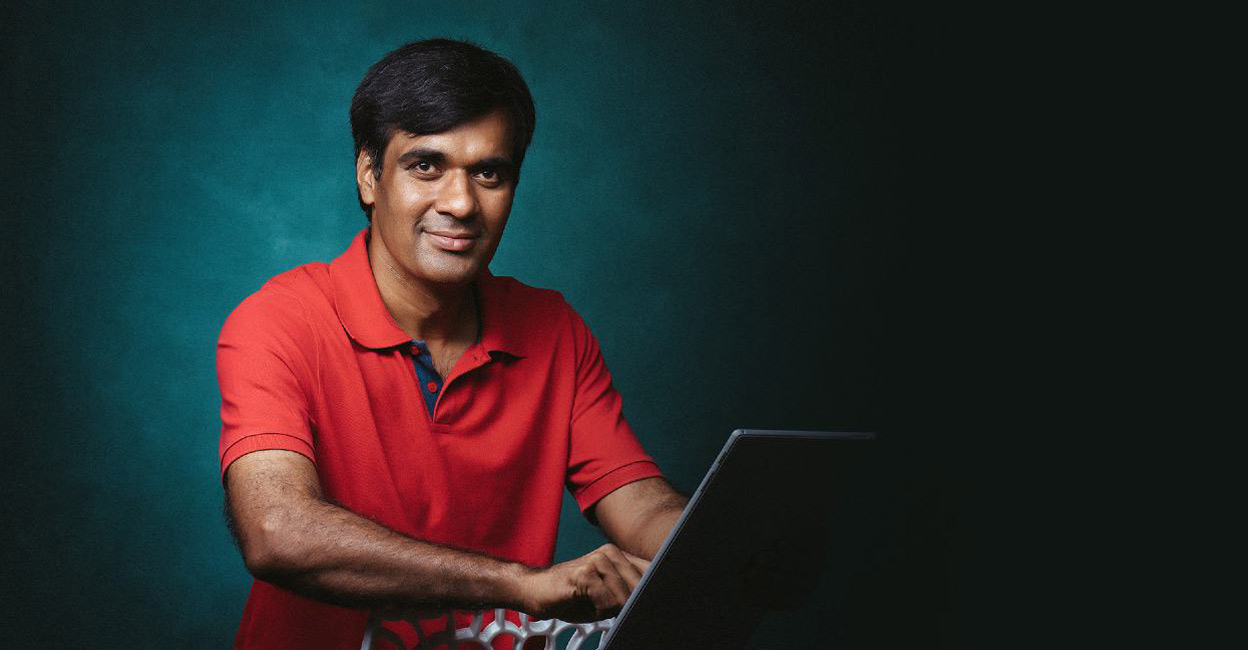