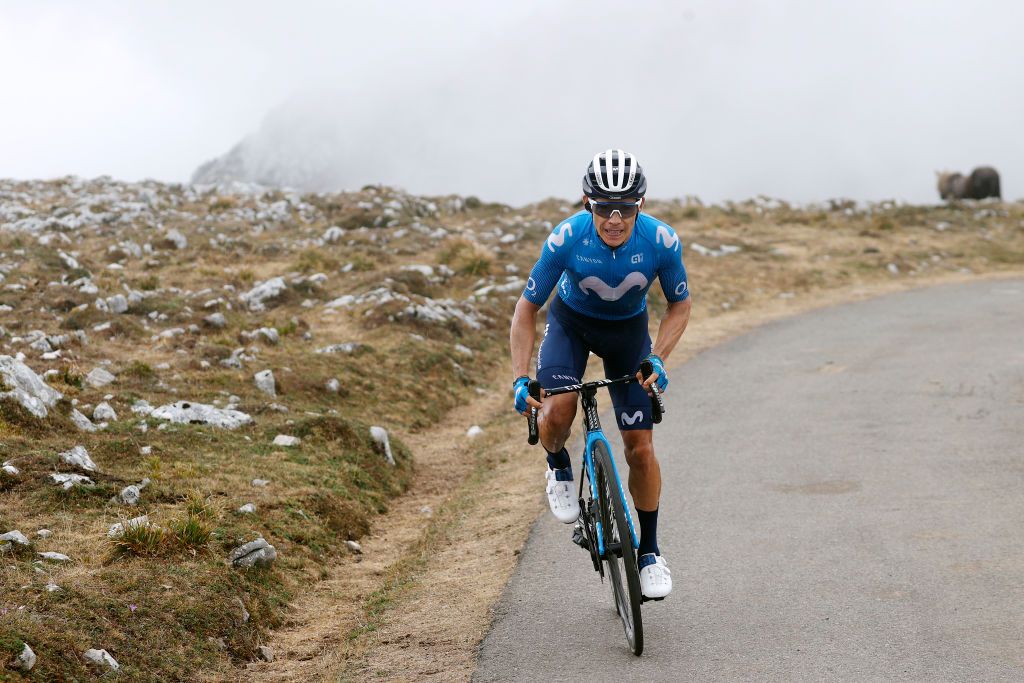 Movistar has announced that Miguel Ángel López will leave the team on October 1 in the wake of his sudden assignment on the penultimate stage of the Vuelta a España.

López was third overall ahead of last weekend in this year’s Vuelta after winning the demanding summit at the top of the Altu d’El Gamoniteiru on stage 18. The Colombian was caught as the red jersey group split on the way to Mos on stage 20 however , and he understood that he was frustrated by his team’s order not to hunt, even though his podium place slipped away.

Movistar had López’s co-manager Enric Mas in front, and the Spaniard duly closed out second place thanks to his performance on stage. López, who was ready to drop to fifth place overall ahead of the final time trial, chose to give up the stage despite calls from sporting director Patxi Vila and teammate Jose Joaquín Rojas to continue.

López posted an apology on social media after the scene, saying, “We are humans, not machines.” He did not attend Movistar’s post-Vuelta dinner in Santiago de Compostela after the final stage.

The day after the Vuelta, Movistar manager Eusebio Unzue expressed disappointment at López’s resignation and confirmed that a separation of ways was a clear possibility. “It’s hard,” Unzue told Onda Cero. “It really worries me, for the guy who went out, he’s a good guy, a noble guy, but he ended up making the least appropriate decision.”

Movistar confirmed López’s departure on Saturday morning and it seems unlikely he will run again before formally leaving the team at the end of this month.

The 27-year-old only came to Movistar this season and claimed victory at the Vuelta a Andalucia and Mont Ventoux Dénivelé Challenge, even though he gave up the Tour de France in July.

López has not yet confirmed his next move, but he has been linked with a possible return to Astana, where he spent his entire professional career prior to 2021. The Colombian finished on the podium in both the Giro d’Italia and the Vuelta with Astana in 2018, and he stood in front of a podium at last year’s Tour only to drop to 6th overall in the final time trial to La Planche des Belles Filles. 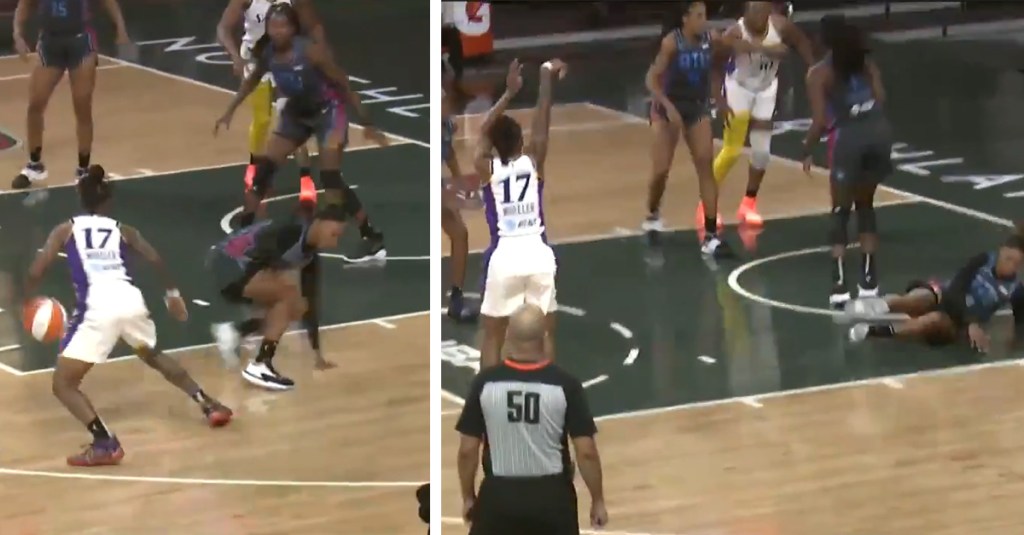 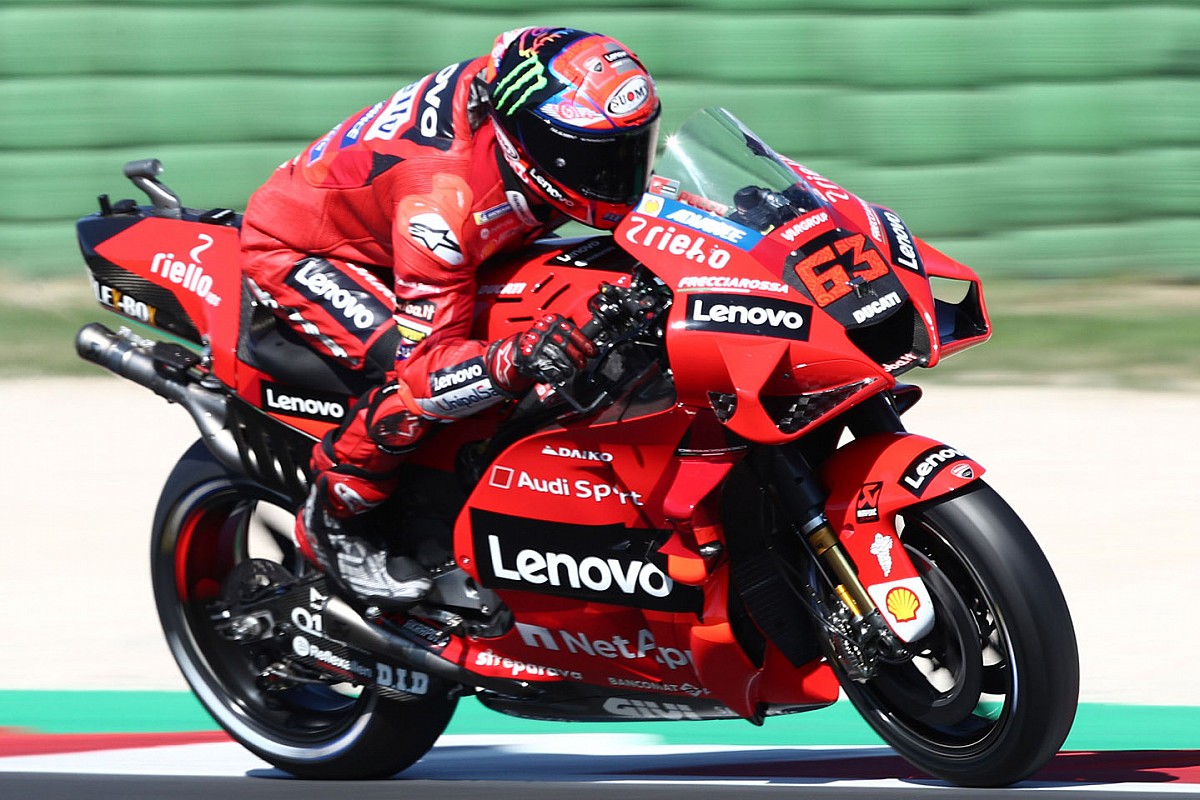