Paramount + is reportedly working on a movie recovery from the MTV “Teen Wolf” series as part of a new Total Deal deal creator Jeff Davis signed with MTV Entertainment Studios.

Davis will write and executive produce the film and talks are currently underway with original series cast members returning for four years after the show runs its six seasons.

The film sees a terrifying evil rising in the city of Beacon Hills. Only a werewolf like Scott McCall (Tyler Posey), no longer a teenager but still an alpha, can gather both new allies and reunite trusted friends to fight the deadliest enemy they have ever faced.

Davis’ deal also includes a new series based on Edo Van Belkom’s “Wolf Pack” books, and the planned live-action series Reboot of “Aeon Flux”, which moves to Paramount + from MTV. He will serve as showrunner on both. 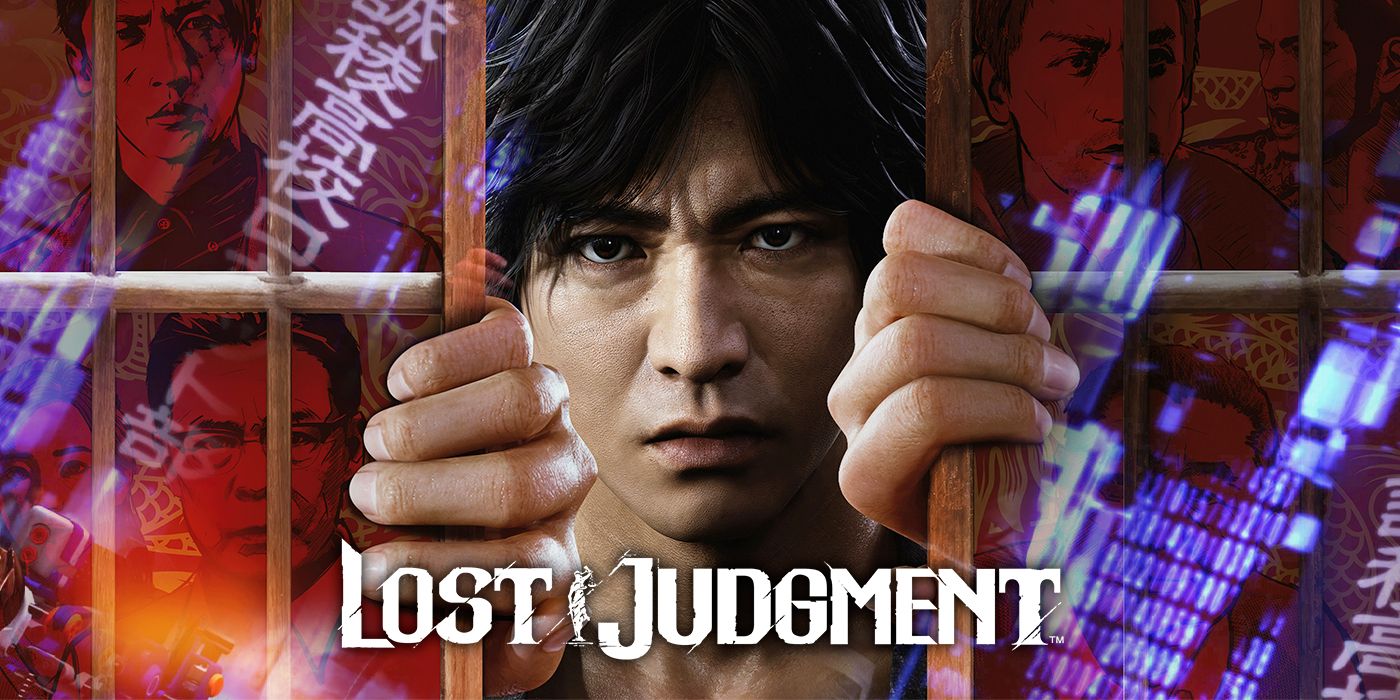