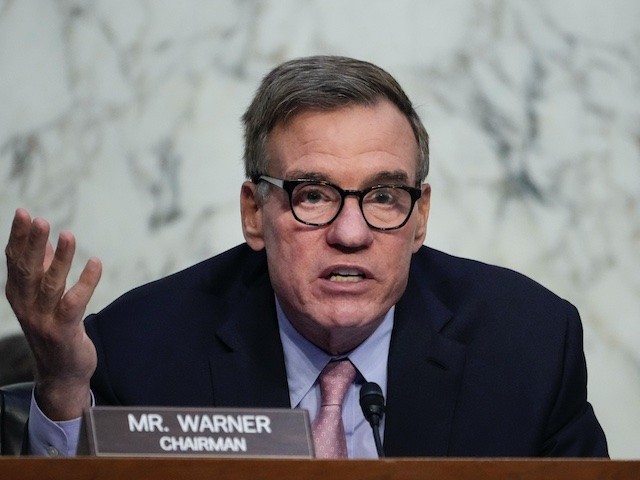 Senator Mark Warner (D-VA) said Wednesday on MSNBC’s “Deadline” that he was privately told by his Republican colleagues that he “would be very happy to see Donald Trump disappear”.

Anchor Nicolle Wallace said, “It’s progress for everyone to say it out loud, that the FBI director testifies that yes, white supremacists are the biggest threat to unite with domestic terrorists, but you have one of the two ruling parties that won’t be looking for it.” an uprising. What can you say to reassure the public that Congress is working to protect us from its supporters?”

“I am disappointed that there is no bipartisan committee that looks at the origins of January 6 beyond just the event, through social media or misinformation. My concern is that some of it will be spread and expanded by our enemies like Russia.”

He continued, “I actually find some solace in the fact of Gavin Newsom’s crushing victory. Yes, it was California, but the polls were very different a few weeks ago when it called on Californians of all political stripes. We do not want the return of Trumpism or they did not want the return of Trumpism. This was a resounding no, even by a larger margin than he was chosen. So Trump is holding on to some of my colleagues, scaring me? Definitely. I think we just have to keep moving forward.”

“I hope it’s like what we saw in California, hopefully in a few weeks when we have a selfish governorship election in Virginia that will be a mandate for Trumpism again. I can tell you privately that many of my Republican friends are more than happy to see Donald Trump disappear,” Warner said. will be happy. Time will be one of the components of that.”