The sudden demise of Sushant Singh Rajput on June 14 last year took the entire nation in shock. In order to get to the bottom of what happened on the night of Sushant’s death, the CBI, Ed and NCB had started an investigation. Many loose ends were tied up and many people were called to investigate. His ex-girlfriend Rhea Chakraborty and his brother Shoik were detained by the NCB after discovering a drug angle in the case.

Now, almost a year later, Sushant’s flatmate, Siddharth Pithani, who was absconding, was arrested by the NCB in Hyderabad. And after the arrest, Sushant’s house help was also called once again for questioning.

Today NCB arrested a drug peddler Harish Khan in Bandra, who was taken away after some conversation with Pithani had indicated that he may be involved in the drug racket. NCB zonal director Sameer Wankhede said, “He is being questioned and I cannot reveal anything as the investigation is at a sensitive stage.” 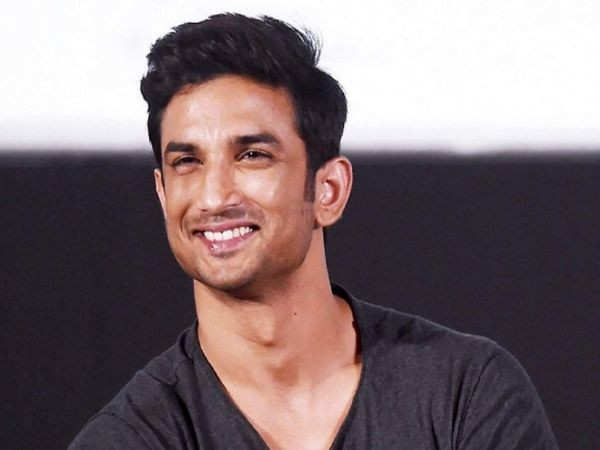 Thanks to mother after she finds special needs son who runs...