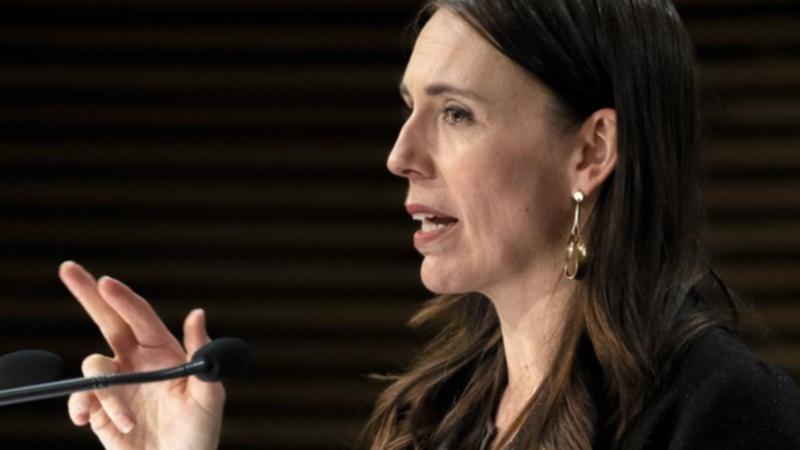 New Zealand Prime Minister Jacinda Ardern expressed her support for the Five Eyes alliance with Australia, Britain, Canada and the United States, but said her country would also consider other economic alliances in the Pacific region.

New Zealand has faced increasing pressure from some within its Western allies for its reluctance to use the Five Eyes intelligence and security alliance to criticize its top trading partner, China.

“We have important alliances that we are part of and we think are fit for purpose and should be used for the functions they were originally established for,” Ardern told the upcoming Reuters Next conference on Friday. Said.

“Beyond that, we think it’s helpful to see a number of other actors in our region pay more attention not only to the strategic environment but also to, for example, the economic architecture of our region.

New Zealand Foreign Minister Nanaia Mahuta raised eyebrows earlier this year when she said she was uncomfortable expanding the role of Five Eyes beyond a security and intelligence framework.

China, which takes nearly a third of New Zealand’s exports, accused Five Eyes of ganging up by making statements about the treatment of ethnic Muslim Uyghurs in Hong Kong and Xinjiang.

Ardern said earlier this year that differences with China “are getting harder to reconcile”, adding that “there is no doubt that China’s stance has changed in many ways”.

“I think over the last decade we’ve seen a different dynamic and a different range of leaders in our region who have strategic interests, and that poses challenges,” he said.

“Nevertheless, New Zealand is extremely consistent. We have always jealously guarded and continue to maintain our independent positions in foreign policy.”