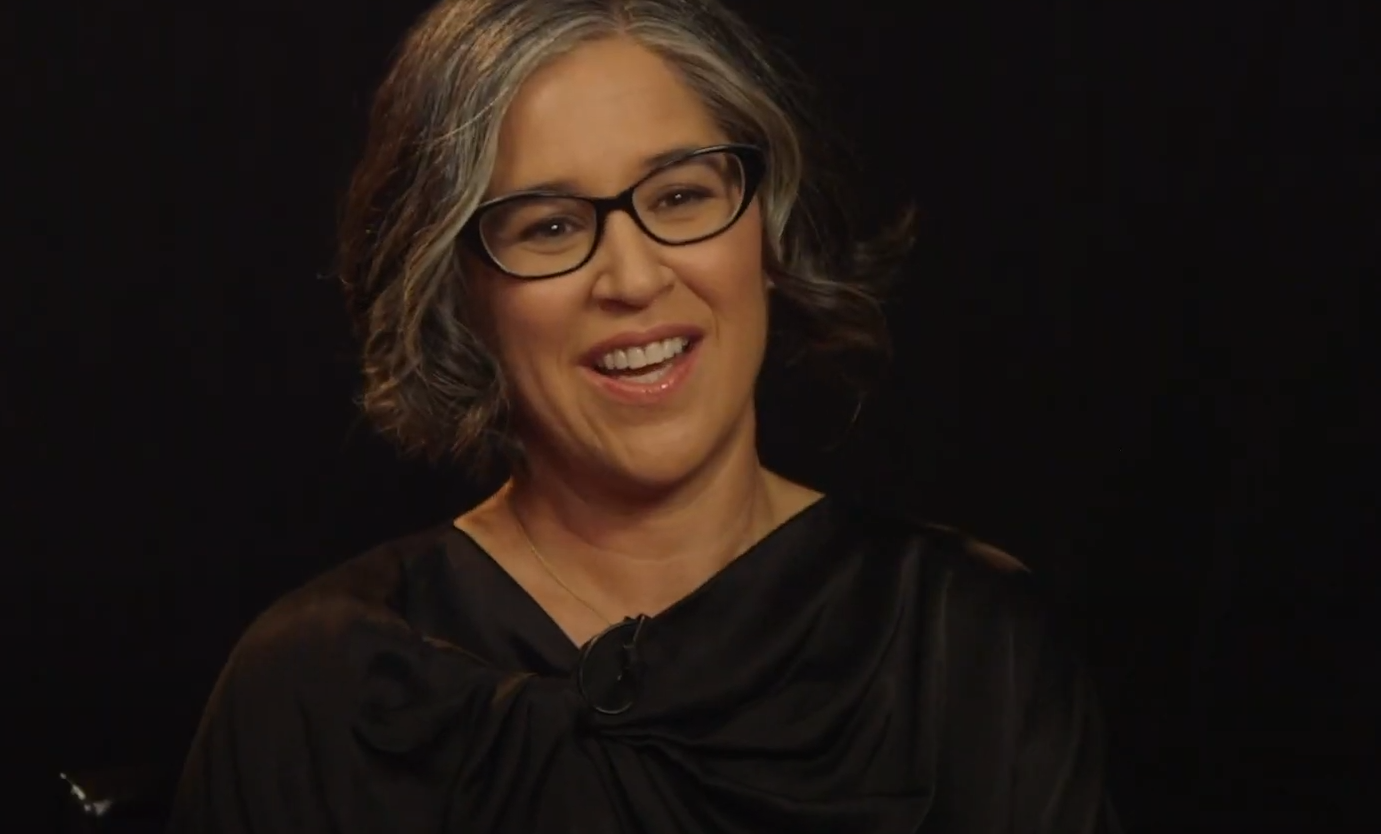 Nicole Kassell will follow up her Emmy-winning adaptation of “Watchmen” by revisiting another beloved story. According to The Hollywood Reporter, she’s been tapped to helm New Line’s film adaptation of L. Frank Baum’s novel “The Wonderful Wizard of Oz.”

Described as a “fresh take on [Baum’s] children’s novel,” the pic will “draw on elements like the ruby slippers from the 1939 Oscar-winning film” starring Judy Garland.

“While the 1939 musical is part of my DNA, I am exhilarated and humbled by the responsibility of re-imagining such a legendary tale,” said Kassell. “The opportunity to examine the original themes —the quest for courage, love, wisdom, and home — feels more timely and urgent than ever. These are profoundly iconic shoes to fill, and I am eager to dance alongside these heroes of my childhood as we pave a newly minted yellow brick road!”

Kassell recently served as an exec producer and directed three episodes of HBO’s “Watchmen,” a critically acclaimed take on Alan Moore and Dave Gibbons’ 1986 graphic novel of the same name. She won an Emmy for Outstanding Limited Series and received a nod for Outstanding Directing for a Limited Series, Movie, or Dramatic Special for her work on the Regina King-starrer.

“Better Call Saul,” The Americans,” and “The Killing” are among Kassell’s other TV directing credits. She made her feature directorial debut with 2004 Sundance pic “The Woodsman,” and followed it up with 2011’s “A Little Bit of Heaven.”

Kassell’s upcoming slate also includes “Silver Seas,” the story of the Pulitzer Prize-winning team of female journalists who uncovered abusive conditions and slavery in the southeast Asian fishing industry, and “The Baby,” a dark horror comedy series about motherhood.