Nintendo’s live presentation this morning revealed that, like PlayStation, many of its major upcoming exclusive titles will not be seen until 2022.

The biggest discovery was that Nintendo offers a new online subscription level that includes Nintendo 64 games and Sega Genesis / Mega Drive games. Special controllers for each system are also released.

The company also announced “Kirby and the Forgotten Land” next spring, showed more of “Metroid Dread”, gameplay of “Bayonetta 3” and “Triangle Strategy”, and offered a look at the “Sunbreak” big expansion for “Monster Hunter Rise”.

Square Enix has announced “Chocobo GP” which is essentially “Mario Kart” but with “Final Fantasy” characters. Also confirmed is the “Castlevania Advance Collection” which is out today.

“Kidney” masterminds Yoko Taro and Yosuke Saito are making a card-based role-playing game titled “Voice of Cards: The Isle Dragon Roars” which will hit the Switch on October 28th.

No updates on “Breath of the Wild 2” or “Animal Crossing New Horizons” DLC will be released next month. Check out the different game trailers below:

Kirby into that forgotten land 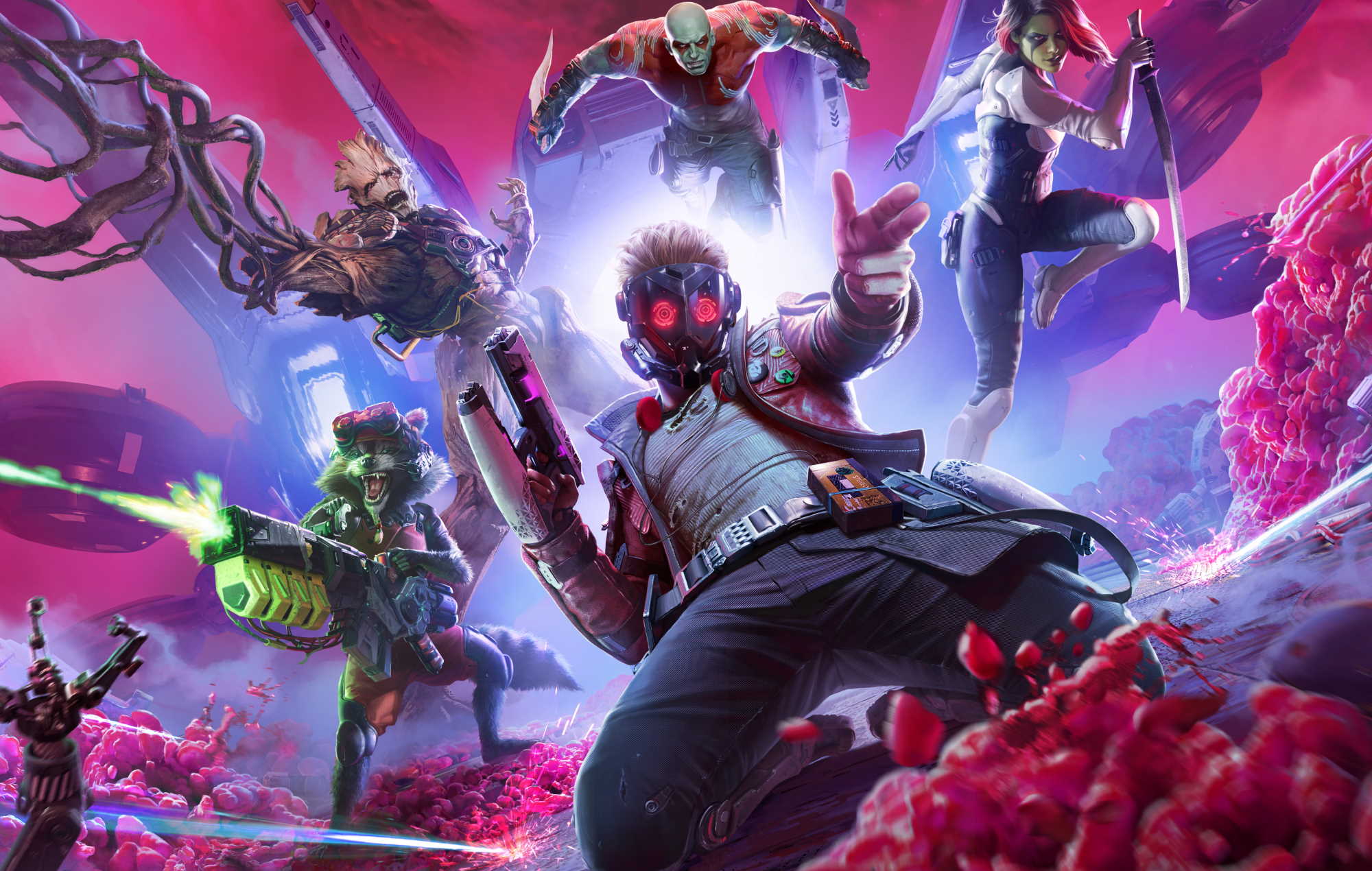