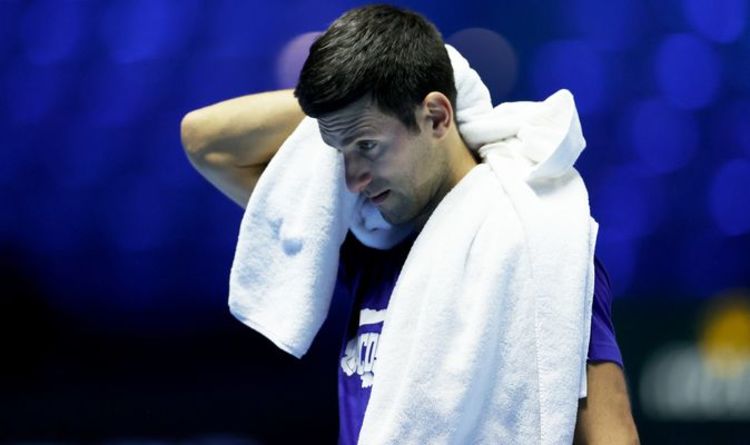 Alexander Zverev is also safely away in the red group after the German conquered Djokovic at the Olympics in Tokyo before continuing to win the gold medal.

Although Ivanisevic has now left the Djokovic team in Turin, the 20-time Grand Slam champion will still have Vajda and the rest of his camp by his side.

His physiotherapist, Ulises Badio, and fitness trainer, Marco Panichi, are also in the top seed.

Vajda has been Djokovic’s coach for almost his entire professional career, with the exception of a break between 2017 and 2018, while the Croatian Grand Slam champion joined his coaching staff ahead of Wimbledon 2019, which the Serb won after an epic final against Federer.