The virus continues to spread in NSW regions.

The majority of those who died – nine – were unvaccinated, while two received a dose. Eight had underlying medical conditions.

Sewage detection detected fragments of the virus in Tamworth, Dareton and Balranald, Oberon, Dungog and Eden.

Dr Jeremy McAnulty of NSW Health said he was proud of the NSW residents who came to get vaccinated.

“The more people we can get vaccinated, the sooner we will reach these 70 and 80 percent targets,” he said in a video message on Saturday.

Hospital and intensive care unit numbers remain steady as the state approaches October, when hospitalizations are expected to peak.

The state is only a few weeks away from fully vaccinating 70 percent of its eligible population, and this is triggering the return of some freedoms for those vaccinated.

Currently, 84 percent of NSW residents have at least one dose of vaccine and more than 57 percent are fully vaccinated.

But the government has yet to explain what residents can expect when NSW reaches its next 80 percent target.

Prime Minister Gladys Berejiklian called it a “tough question” on Friday, while the issue of when unvaccinated people would be allowed to attend restaurants, bars and shops remained undecided.

“When every single person in this state has the opportunity to get two doses of the vaccine, then we have to open it up to everyone,” Perrottet told Sydney radio station 2GB on Friday afternoon.

“It’s really important that the NSW government sings from the same lyric and continues to encourage people to get vaccinated,” Minns said.

Rob Stokes, Minister for Planning and Public Spaces, said rules restricting alcohol on sites managed by Placemaking NSW will be suspended until 31 October. 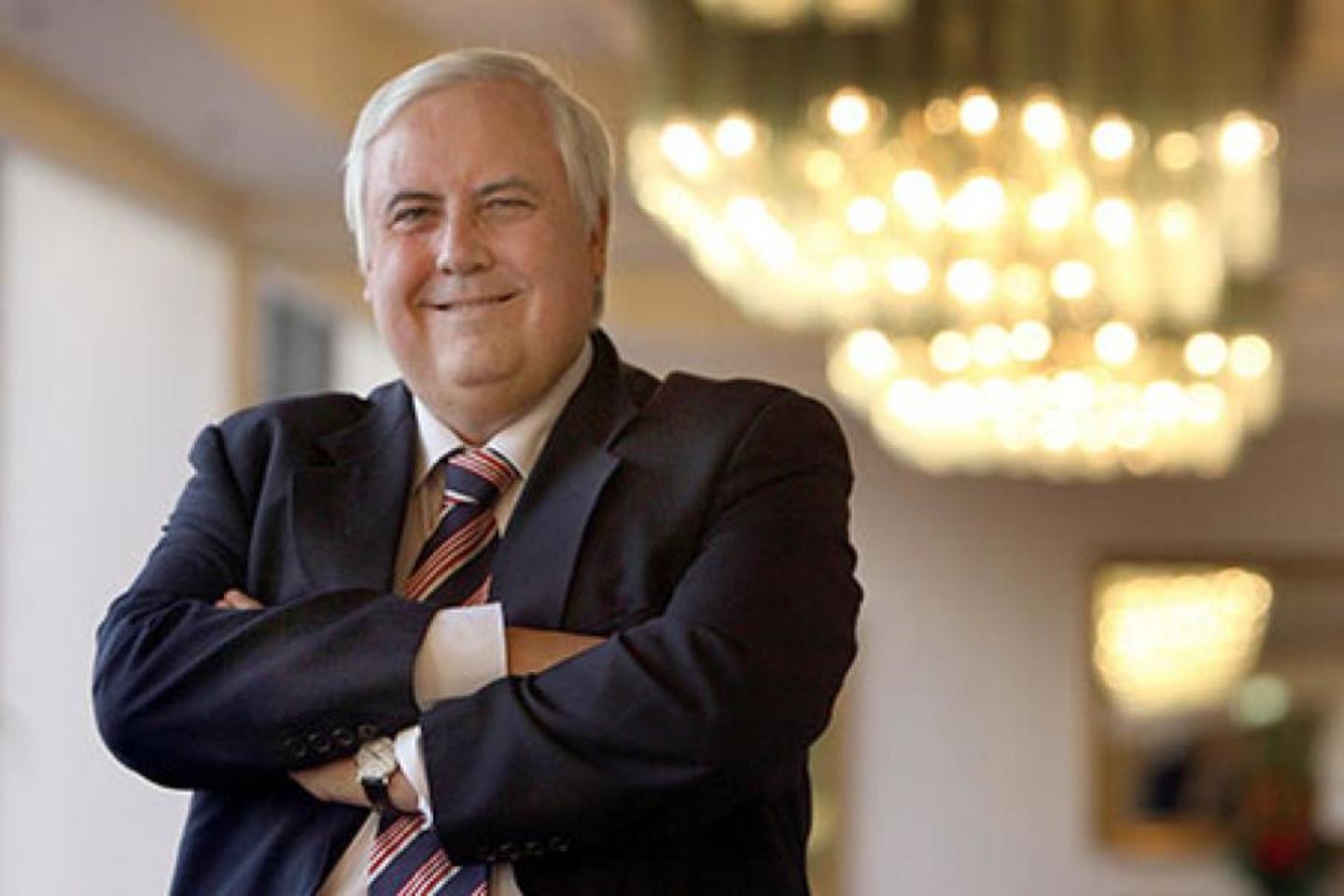