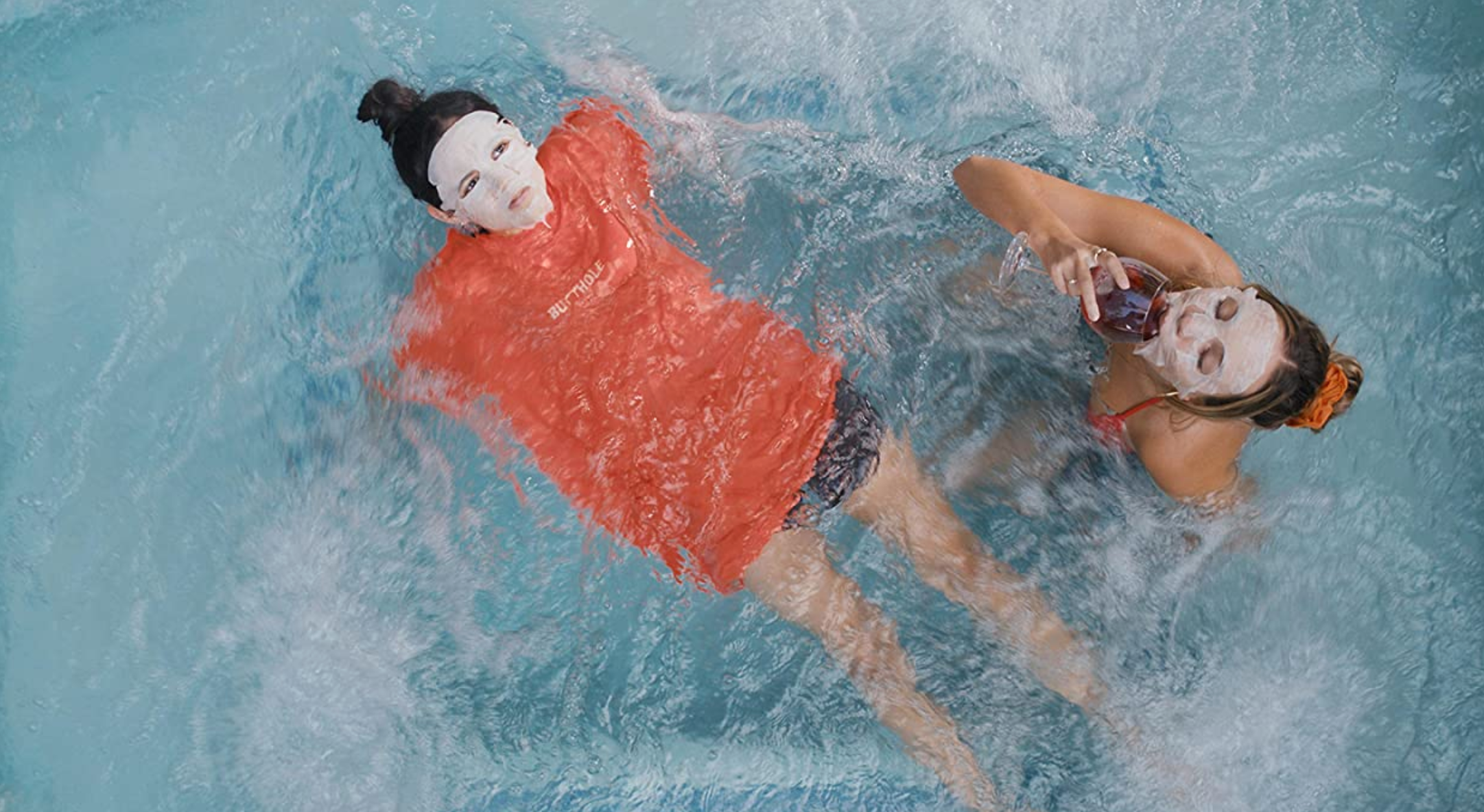 Once again, women directed or co-directed the majority of SXSW Competition titles. The festival has unveiled its 2021 lineup, and women helmed nine of the 16 Feature Competition titles, amounting to 56 percent. Prior to its cancellation due to COVID-19, SXSW 2020 planned on screening a Competition slate comprised of 70 percent women-directed/co-directed films.

SXSW 2021 will be held online this year, from March 16-20. In addition to its film screenings, the fest will include conferences, mentorship opportunities, music and comedy showcases, meetups, and more.

Four of the eight Narrative Feature Competition films are from women directors. They include “I’m Fine (Thanks For Asking),” the story of an unhoused woman who convinces her young daughter they are just camping from Kelley Kali and Angelique Molina. Megan Park’s “The Fallout,” which follows a teen girl in the aftermath of a tragedy, will screen as well.

Five out of the eight Documentary Feature Competition titles are directed by women. The offerings include Sonia Kennebeck’s portrait of the Russian election interference whistleblower, “United States vs. Reality Winner,” and Jennifer Holness’ exploration of the evolving attitudes toward Black beauty, “Subjects of Desire.”

SXSW’s Centerpiece Film will be Mary Wharton’s “Tom Petty, Somewhere You Feel Free.” Featuring newly discovered 16mm film of Petty working on his “Wildflowers” album, the doc is a behind-the-scenes look at one of the most revered rock musicians.

“It’s been a year unlike any we’ve experienced, first marked by the cancellation of SXSW 2020,” said Janet Pierson, Director of Film. “We feel privileged to have been able to pivot to SXSW Online and present a fantastic treasure trove of programming, including a pared down and wonderful selection of films that we know will delight, entertain, and move our attendees. SXSW Online will bring attendees a multifaceted event that speaks to so many areas of creativity in one five-day experience that everyone can access on their laptops, phones, and TVs.” She continued, “While we won’t have the wonderful in-person SXSW that we know and love, we can gather together to be inspired by the work.”

SXSW 2021’s women-directed Competition titles are below, courtesy of the fest. Head over to SXSW’s website for this year’s full lineup.

“Introducing, Selma Blair” is a deeply intimate and raw portrait of the actress after she is diagnosed with Multiple Sclerosis and makes a valiant, risky effort to try to slow the progression of her disease. For the acclaimed, yet often supporting actress, her starring role has finally arrived – she just had to show up and fully embrace herself. (World Premiere)

Shamima Begum (UK) and Hoda Muthana (US) made it into worldwide headlines when they left their countries as teenagers to join ISIS. Now they want to return but their countries don’t want them back. (World Premiere)

“Subjects of Desire” is a thought provoking film that examines the cultural shift in beauty standards towards embracing (or appropriating) Black aesthetics and features, deconstructing what we understand about race and the power behind beauty. (World Premiere)

A state of secrets and a ruthless hunt for whistleblowers – this is the story of 25-year-old Reality Winner who disclosed a document about Russian election interference to the media and became the number one leak target of the Trump administration. (World Premiere)