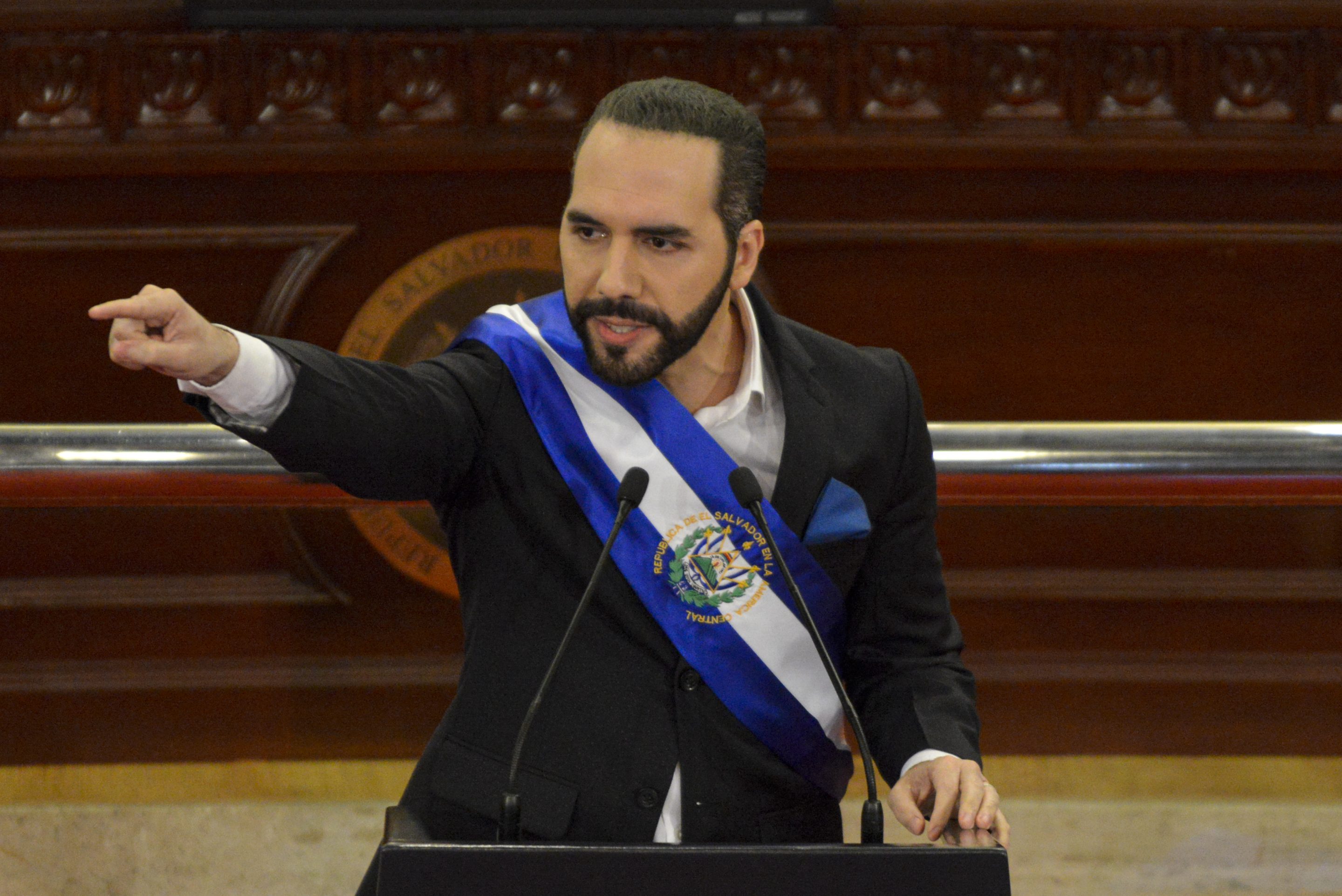 Almost a year after El Salvador became the first country to declare Bitcoin legal tender, the postponement demonstrates the challenges facing the Central American nation’s groundbreaking endeavor, with some experts doubting whether the project will ever come to pass.

President Nayib Bukele first announced the Bitcoin bond—also known as the Volcano token—in November 2021, two months after El Salvador adopted Bitcoin as legal tender. The project raised $1 billion from investors, with half of that dedicated to financing infrastructure projects and the other to buying Bitcoin. Bitfinex was selected as the sole exchange provider.

Although the token was scheduled to debut in early 2022, El Salvador’s finance minister pushed it to mid-March before indefinitely postponing it as the price of Bitcoin plummeted. Nathalie Marshik, the head of emerging market sovereign research at Stifel Financial Corp., said this was likely due to the lack of investor interest, especially with U.S. investors prohibited from trading on Bitfinex.

In May, Ardoino said Bitfinex was waiting for El Salvador’s Congress to pass a digital securities bill, which would clear the way for Bitfinex to be approved as the technological provider. At the time, he predicted the token would launch in mid-September.

With that deadline quickly approaching, the necessary bill hasn’t been finalized. In his interview with Fortune on Monday, Ardoino said government officials have told him that they have a final draft, with passage expected in the next couple of weeks. Bukele’s New Ideas party has an absolute majority in Congress.

“If the law passes by September, I would expect it to reasonably take two to three months to have everything else rolled out,” Ardoino added.

The Volcano token launch has long been tied to the success of El Salvador’s Bitcoin gamble. Apart from funding ambitious projects like Bukele’s planned “Bitcoin City,” many experts also see the Volcano token fundraise as a way for the government to circumvent debt issues ahead of a possible default. The prospect of financing from the International Monetary Fund is tenuous, with the organization urging the Bukele administration to reverse its decision to accept Bitcoin as legal tender.

William Snead, a Latin America-focused strategist at BBVA, said the proposed Volcano token issuance and the government’s capacity to pay its debt have made El Salvador’s traditional bonds one of the clear underperformers in the region. Given volatility in the crypto sector, Snead said he’s doubtful the Volcano token will launch.

“A crypto bond issuance has a very low probability of success, and is unlikely to come to the market,” he told Fortune.

Alejandro Zelaya, El Salvador’s minister of finance, did not immediately respond to a request for comment.

Ardoino insisted that the Volcano token project was proceeding. Bitfinex has taken a prominent role in El Salvador, spurring some to speculate that Bitfinex and its sister company, Tether, own government bonds. Ardoino declined to comment on the companies’ investments.

Ardoino told Fortune that Bitfinex invested in El Zonte Capital in August and plans to support more crypto education in El Salvador, where Bitcoin adoption remains low. He also reiterated his expectation that there is enough investor interest to raise the full $1 billion of the Volcano token.

With the Salvadoran government also announcing a $560 million program to repurchase some of its sovereign bonds in July, Marshik said she is skeptical that it can also manage the Volcano token.

“Look at where Bitcoin is trading and the massive losses—it makes very little sense to me,” she told Fortune. “This is a government that has historically overpromised and underdelivered.”