Sylvera, a UK-based startup that provides ratings for carbon offsets, has raised $ 32.6 million. (£ 24.1m) in a Series A funding round to accelerate and expand its service. That brings Sylvera’s total raised funding to date to $ 39.5 million. (£ 29.2 million). Founded in 2020, Sylvera provides data on nature-based offset projects. This … Read more

Australian Open briefly stopped by protester jumping on the pitch. 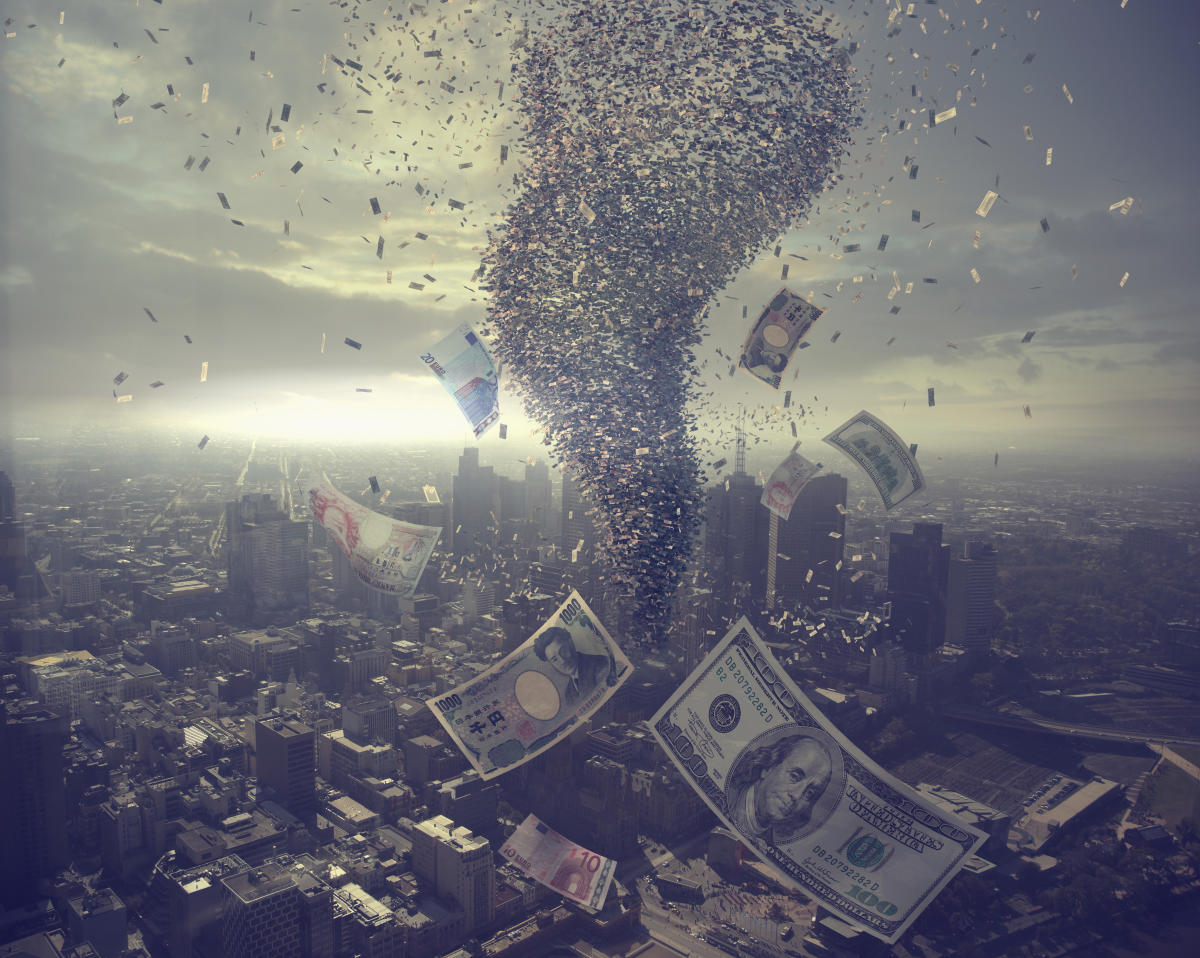 On January 17th, with cryptocurrency prices being widely routed by risk aversion, Crypto.com flagged a “security incident” that caused the operation to freeze withdrawals. Days later, the Singapore-based exchange announced that hackers had stolen at least $ 15 million worth of Ethereum (ETH) tokens – and potentially as much as $ 33 million, according to … Read more

FGI Industries (NASDAQ: FGI) began trading on January 25 at $ 5 after having priced at $ 6. The deal size was 2.5M with a proposed range of $ 6-8. FGI is a supplier of kitchen and bathroom products and fixtures, a majority of which are sold under private-label brands such as Home Depot’s Glacier … Read more 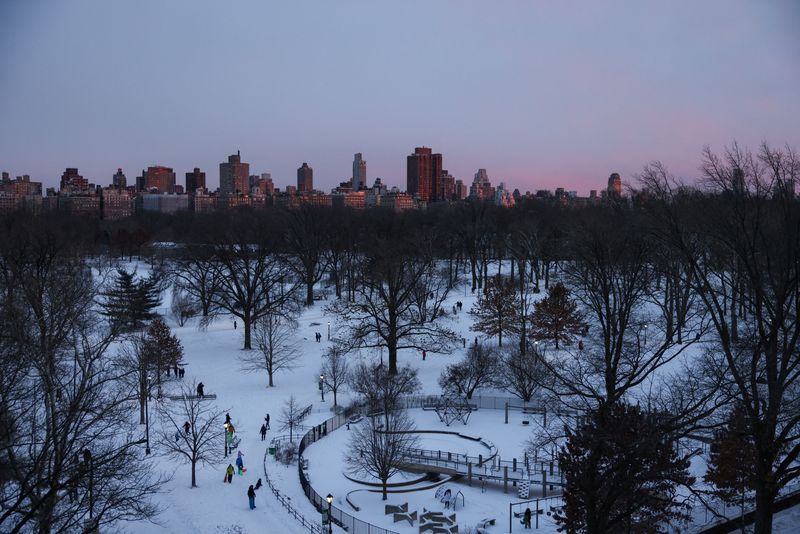 Over 1,400 U.S. flights canceled after winter storm in the Northeast 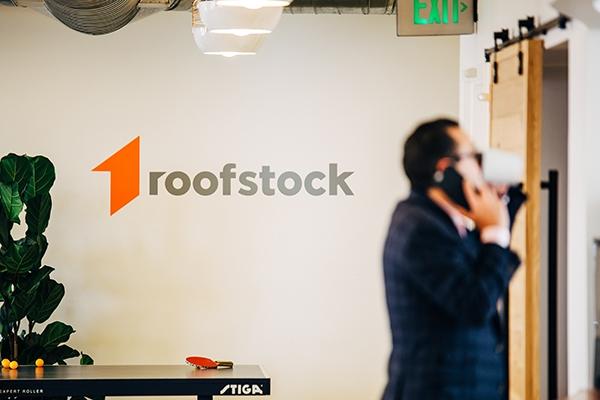 Roofstock is a real estate investment platform founded in 2015. Therefore, although not exactly brand new, it has not existed nearly as long as America’s oldest companies. And people know that when a business has existed since before World I, for example, it’s a name they can trust. It is perhaps more important for investors … Read more