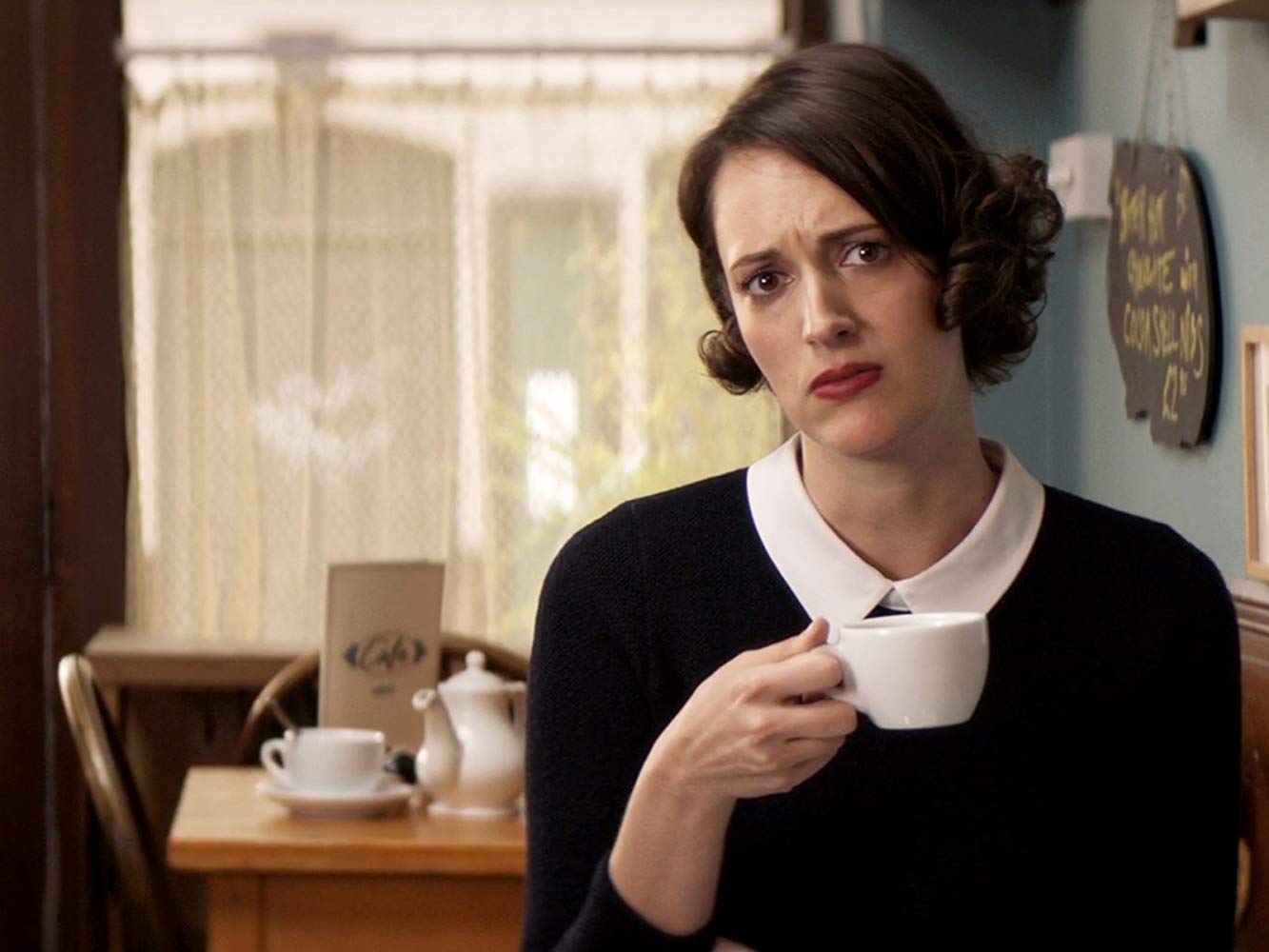 Two of TV’s most celebrated multi-hyphenates are teaming up. Emmy winners Phoebe Waller-Bridge and Donald Glover are rebooting “Mr. & Mrs. Smith” as a TV series for Amazon, Deadline reports. “The pair revealed via Instagram stories that they were working on the project for 2022.”

Released in 2005, the feature version of “Mr. & Mrs. Smith” starred Angelina Jolie and Brad Pitt as a married couple who are hiding their true identities: the secret assassins have been hired by rival agencies to kill each other.

Waller-Bridge is best known for her breakout success on “Fleabag,” which she created, exec produced, starred in, and wrote. The dark comedy about a guinea pig-themed cafe owner mourning the loss of her best friend won six Emmys at the 2019 edition of the ceremony, including Outstanding Lead Actress in a Comedy Series and Outstanding Writing for a Comedy Series for Waller-Bridge. She went on to create BBC America’s hit spy series “Killing Eve,” set to return for a fourth season, and exec produce HBO’s Merritt Wever-starrer “Run,” which ran for one season.

An alumni of “Community” and “30 Rock,” Glover achieved critical acclaim with “Atlanta,” his FX series about a rising rapper and his manager. Glover took home the honors for Outstanding Lead Actor in a Comedy Series and Outstanding Directing for a Comedy Series at the 2018 Emmy Awards for his work on dramedy, which he also created.

“Atlanta” writer/producer Francesca Sloane is joining Waller-Bridge and Glover on the “Mr. & Mrs. Smith” reboot. She’s credited as a co-creator.

Both Waller-Bridge and Sloane have overall deals with the streamer.