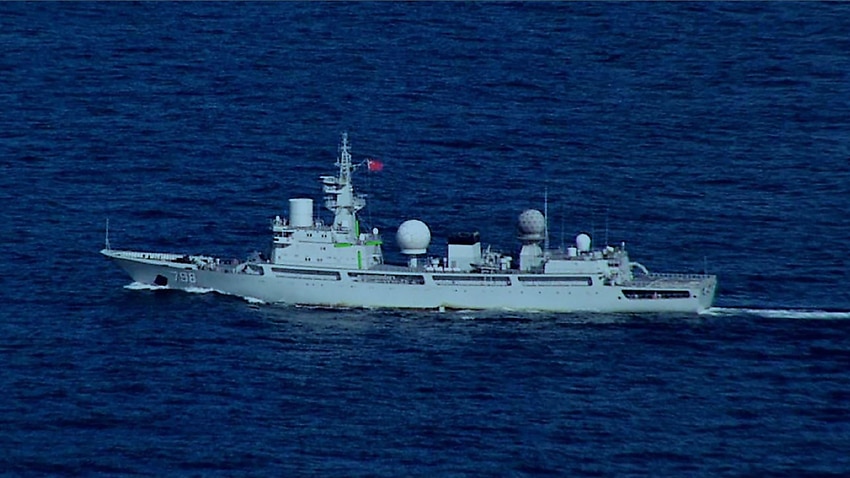 A photo released by the Ministry of Defense shows HMAS Procurement tracking the Chinese ship.

Finance Minister Josh Frydenberg reiterated that Australia is taking the necessary measures and commended the new AUKUS trilateral security arrangement with the US and UK as vital to national security.

“It’s no surprise that everyone here wants to get the opportunity to get that little extra information,” he told Seven Network.

“We knew they were there, we continued to do our job, but it also underlines the challenging strategic environment Australia is in.

We have established strategic partnerships, such as AUKUS, with two valuable, reliable partners who will share the most up-to-date technology with our defense forces and security personnel.

“Australia must be able to stand up and that takes a lot of strength,” he said.

“The presence of the Chinese navy underlines to the Australians that there is a very serious situation in the Indo-Pacific.

“No one can be satisfied with the situation.”

China has previously sent military ships to monitor defense training exercises such as the Talisman Saber off the east coast in July, and three warships entered Sydney Harbor unannounced on the eve of the anniversary of the Tiananmen Square massacre in 2019.