A man is expected to face charges after a shooting incident at Auckland Hospital and today in the Auckland suburb of Gray Lynn.

The case was resolved after police broke into a property on Great North Rd and used a Taser and a police dog to capture the man, Auckland City District Commander Karyn Malthus said.

This followed armed police raiding the property shortly after 1 pm today. According to an eyewitness, there were at least 12 police vehicles and an ambulance at the scene.

He said he saw the police getting out of their car with guns.

Earlier this afternoon, Malthus said police were briefed about a man who had come to the building of a family harm support agency, acting aggressively and threatening staff.

The man left the building and returned to his address on Great North Rd, where he continued to be aggressive towards his neighbors.

Malthus said that when police arrived at the property and tried to contact the man, he threw a knife at a police officer through the window.

The knife shattered the glass and narrowly missed the officer who cut his face through the glass. Malthus said the officer is receiving medical treatment and medical support is available.

He said a cordon had been set up around the property and police tried to negotiate with the man inside the property, but continued to threaten and offer a range of weapons.

More than an hour later, as the man continued to act aggressively and refused to intervene, police entered the address, instead hammering a police officer.

Malthus said the police used Taser and a police dog to capture the man.

He was injured and taken to Auckland City Hospital.

Malthus said investigations into the circumstances of the man’s actions are ongoing and charges are awaited.

The district commander said the police would also notify the IPCA of the incident, which is standard procedure in such incidents. 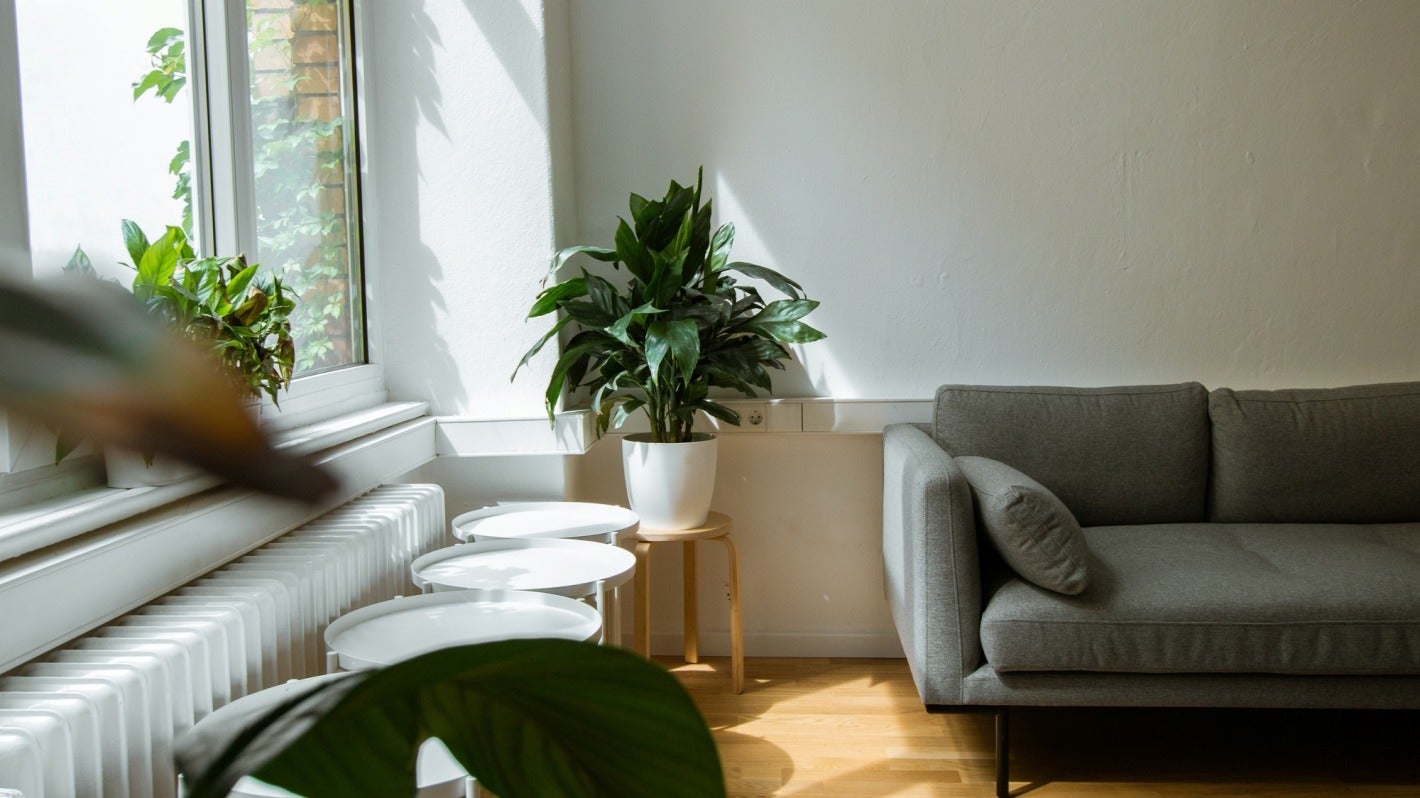