ABINGTON, Pa. (CBS) — Abington police are looking for a man they say tried to take pictures of women upskirts at Willow Grove Park Mall. They released these photos of the suspect on Thursday. On August 29, a young woman was in her dressing room when she noticed someone trying to pull her under the door.

He was seen driving a white Volkswagen.

Anyone with information should call the police. 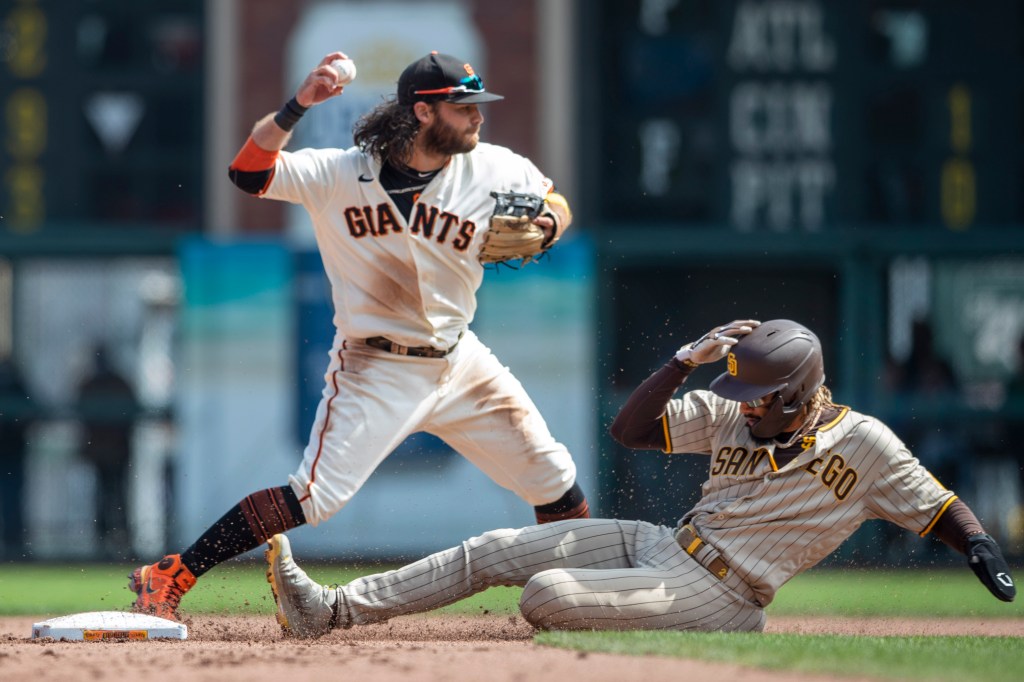