Prince Philip pictured on the Queen’s 90th birthday in 2016

The funeral of Prince Philip has already been confirmed to be taking place on Saturday 17 April. The event will begin at around 2.40pm, when the Duke’s coffin will begin the journey from the private chapel at Windsor Castle.

The coffin will be draped with Prince Philip’s personal flag, with his naval cap, sword and a wreath of flowers also being placed on it. The funeral service will start at 3pm, beginning with a national minute of silence.

Where will it take place?

The funeral service will be held at St George’s Chapel, Windsor. If that venue rings a bell, that’s probably because it was the site of Prince Harry and Meghan Markle’s wedding just a couple of years ago. 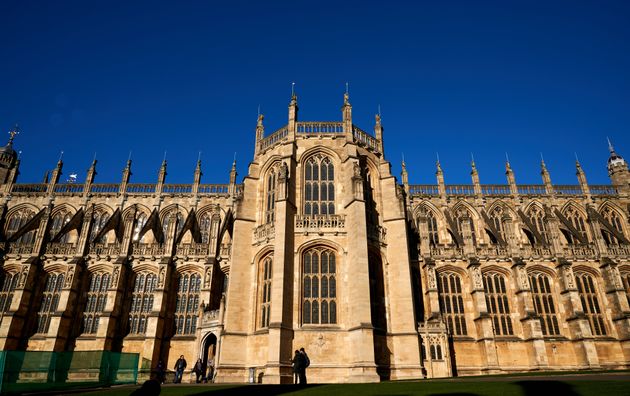 How will we be able to watch?

Prince Philip had requested that his funeral be a more low-key affair than the traditional send-off given to senior royals, meaning he won’t be lying in state prior to the service.

However, the event will still be broadcast across the BBC. Although the proceedings begin at 2.40pm on Saturday afternoon, you can expect the coverage to begin long before this, but exact details are yet to be confirmed.

It’s fair to assume, given the coverage in the wake of Prince Philip’s death on 9 April, that other channels may also be airing the ceremony live, though again, information on this is yet to be revealed.

The funeral will also be broadcast across BBC radio on Saturday afternoon.

Who will be in attendance?

Due to Covid-19 restrictions, only 30 people are allowed to attend the service at St George’s Chapel. This will include several senior members of the Royal Family, including Prince Charles, the Duchess of Cornwall and, of course, the Queen.

It has also been revealed that Prince Harry will be flying over from the US to pay his respects to his grandfather. His wife Meghan Markle – who is currently pregnant with their daughter – will not be attending, with a royal spokesperson confirming she’d been advised not to travel by a doctor.