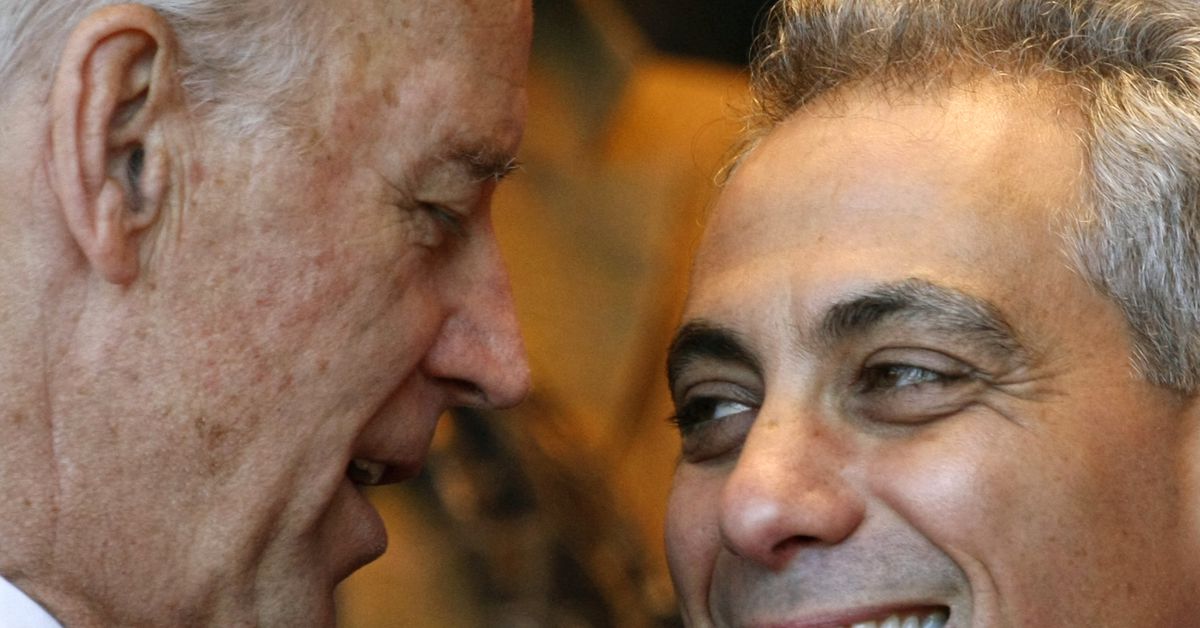 WASHINGTON – Confirmation hearing for former Mayor Rahm Emanuel to become the next US Ambassador to Japan will be held on Wednesday Senate Foreign Relations Committee.

The committee will take on the nominations of Emanuel and Jonathan Kaplan, whom Biden has nominated as the next US Ambassador to Singapore – a place that remained vacant during the Trump administration.

Kaplan, a Californian tech entrepreneur and Democratic fundraiser, is best known as the inventor of the Flip Video camera.

The position of US ambassador to Japan has been vacant since July 2019, when Bill Hagerty, nominated by former President Donald Trump, stepped down to run for the Senate. When President Joe Biden nominated Emanuel for office in August, Hagerty, now a Republican senator from Tennessee and a member of the Foreign Relations Committee, congratulated Emanuel in a statement.

Since his candidacy, Emanuel has worked on the Senate side of Capitol Hill, speaking and meeting with senators, briefing, reading the Japanese press, and doing other research on the nation.

Several Democratic-allied progressive groups object to Emanuel for his centrist politics and his record as mayor of Chicago. They oppose Emanuel for any place in the Biden administration, in part because the 2014 Chicago police shot 17-year-old Laquan McDonald when Emanuel was mayor. 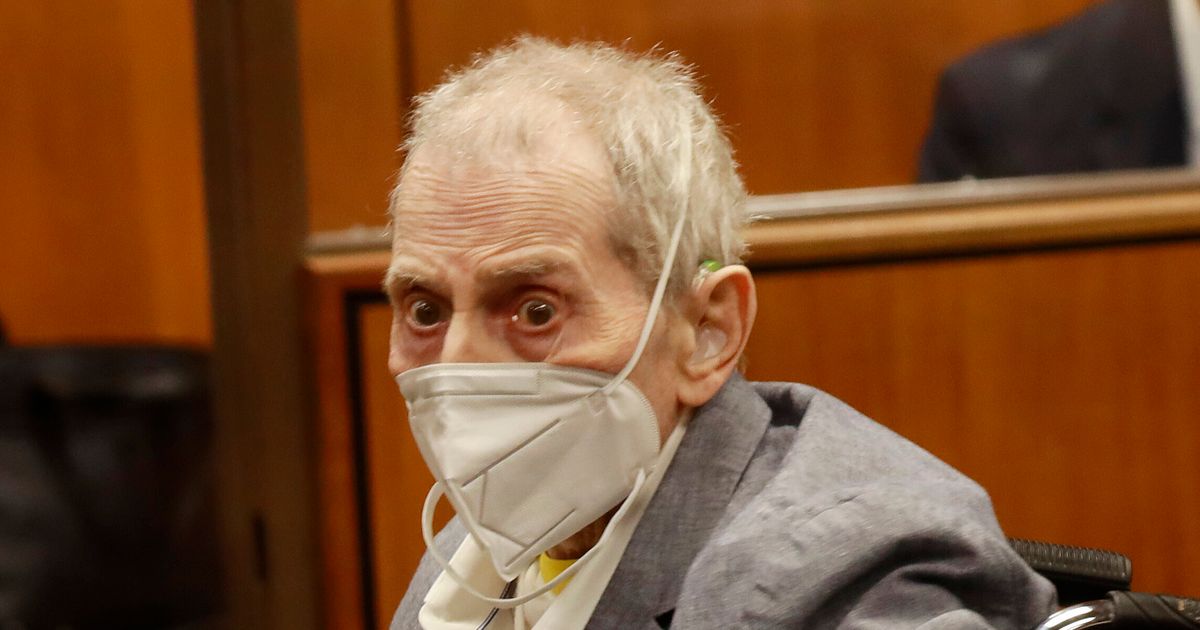