Elite Close House, Chester-le-Street and Ponteland golf courses were targeted in April last year as the country was gripped by the first wave of the Coronavirus pandemic.

The newsletter in cut through the noise

Prosecutor Graham O’Sullivan told the court that Close House in Heddon on the Wall, Northumberland, was attacked on April 2 when the clubhouse was rammed.

O’Sullivan added: “In total, an estimated £ 50,000 was to be spent on improved security measures and insurance.”

O’Sullivan said: “Two men carried out the burglary, broke into the clubhouse and used a hammer to smash a trophy cabinet and take trophies.”

The court heard that the historic trophies were worth around £ 12,000 and many of the items had a sentimental value for the club and its members.

Some of them were later restored after being found in River Wear.

O’Sullivan said the raiders had bought a flatbed earlier in the day, adding: “It was turned into a wall in the golf shop and caused extensive damage, £ 20,000 in equipment and goods being taken.

The court heard John Croft, who was one of the raiders, and another man were also seen acting “suspiciously” around Morpeth Golf Club, but it was not broken into.

Today, Robert Wall, 32, of Stamfordham Road, Newcastle, who had admitted to being involved in a burglary and two felonies, has been jailed for two years.

His lawyer Jamie Adams said Wall, a former soldier, has “made progress” since his involvement in the offenses and “almost never drinks now”.

Croft, without a fixed address who grew up in Newcastle and Jarrow, admitted conspiracy to burglary.

He also admitted dangerous driving in a van in Newcastle, which he drove into a police car and injured an officer.

Croft admitted extortion and having an offensive weapon after taking a £ 50 taxi ride, telling the driver he would not pay while armed with a crunch.

And he pleaded guilty to two charges of affray and one for possessing an offensive weapon after he and his brother Geoffrey Croft, 31, showed up at a house in

Sunderland on April 28 last year because the sibling said he owed money.

John Croft was jailed for a total of seven years and ten months.

Jonathan Pigford, who defended John Croft, said the serial killer had “lost his way” when he committed the offenses, which lacked “sophistication” and did not involve any intent to cause harm.

Robin Patton, who defended Geoffrey Croft, said that although the brothers share the same surname and father, they were raised separately.

Sir. Patton said Geoffrey Croft remains out of trouble, has a good work record, and that his brother had stayed with him after his last release from prison.

Geoffrey Croft was sentenced to 18 months in prison, suspended for 21 months. 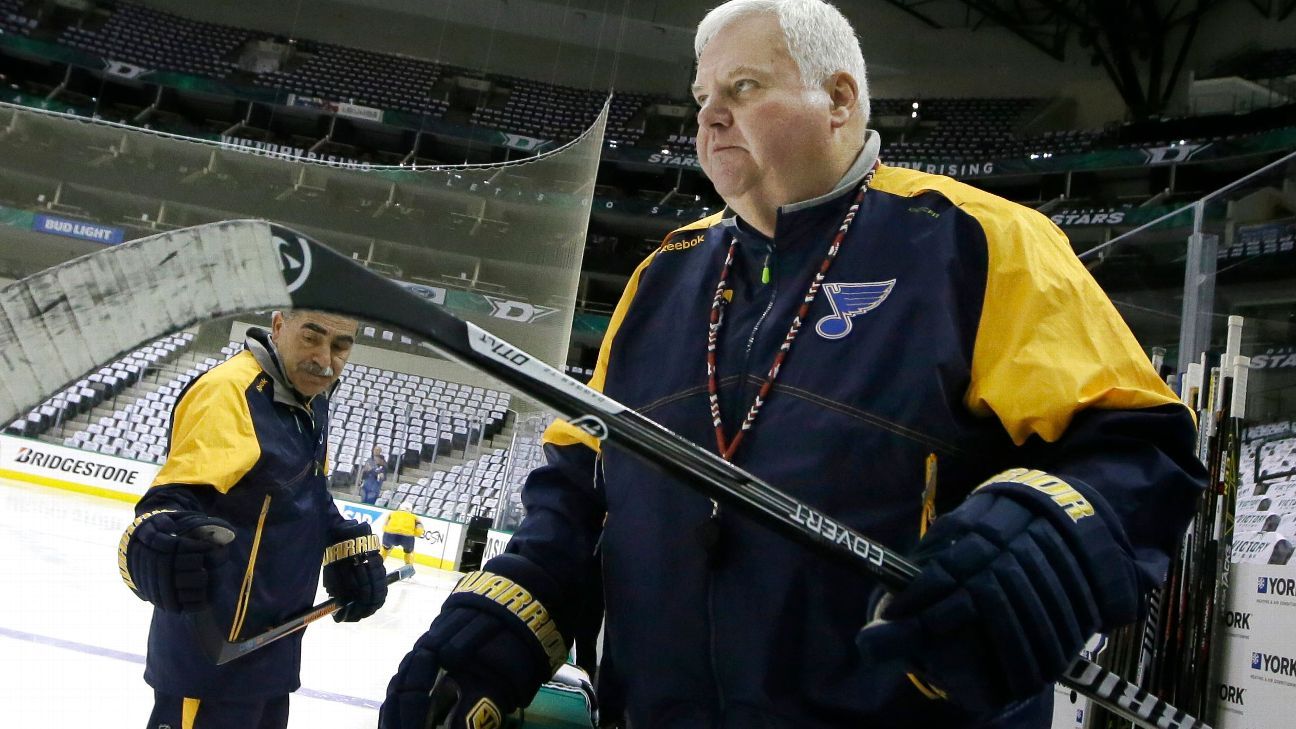