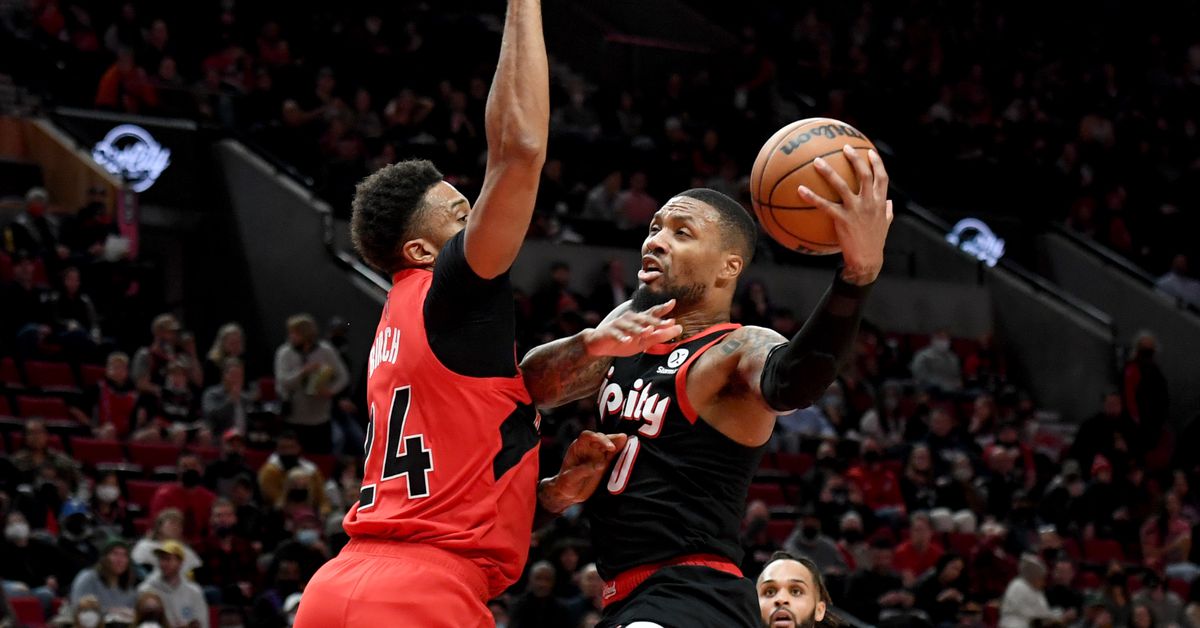 Your favorite Portland Trail Blazers podcast is back in the air as Dave Deckard and Dia Miller bring you a very special Thanksgiving episode of Dave and Dia!

You can hear the dynamic duo tell about a VERY successful week for the Blazers! Warning: Portland had not yet lost to the Sacramento Kings when this podcast was recorded. Second warning: the Blazers played the Denver Nuggets without Nikola Jokic and the Philadelphia 76ers without Joel Embiid, but hey, that win against the Chicago Bulls was really cool! And a 100%, 3-0 week brought Dias rainbows and unicorns forward in full force. Double that, as Damian Lillard also had a great match or two in the meantime. Do you still believe the Blazers can win a championship? Well SOMEONE does!

Dave and Dia also talk about Larry Nance, Jr., Lillard as Western Conference Player of the Week and the benefits of candy corn, before entering into a more serious discussion about the president of basketball operations Neil Olshey and the influence he – and the study of his behavior – have had on the franchise.

The last discussion alone makes this an episode you must not miss! You can subscribe to the podcast or download this episode here or just click play on the embed below! (Unlike Philadelphia, which clicked “play” on Embiid below, and it did not work.)