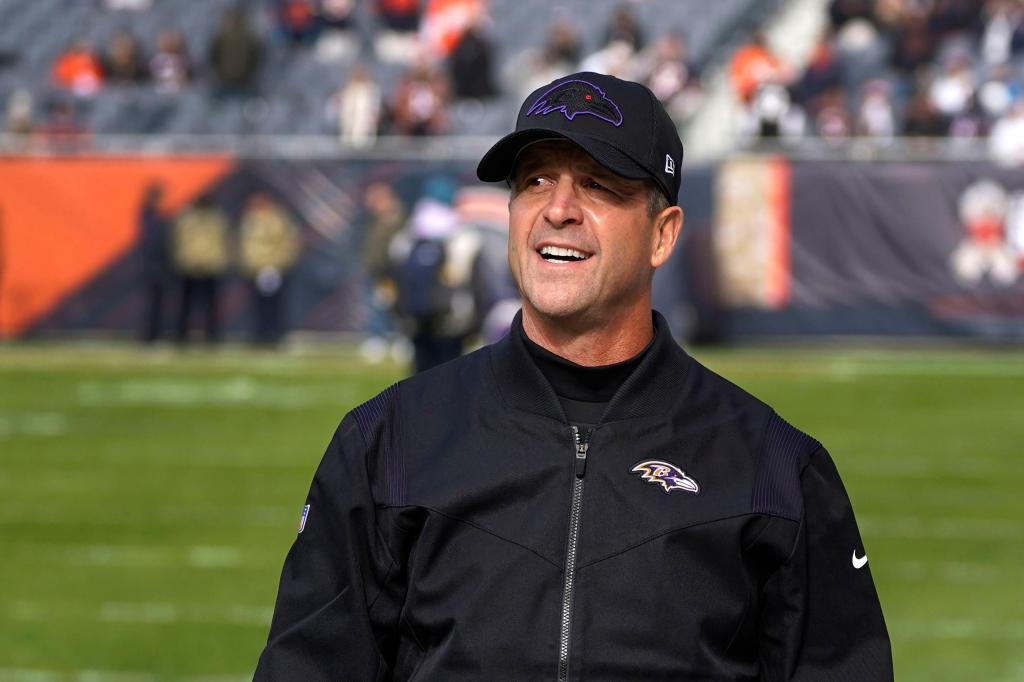 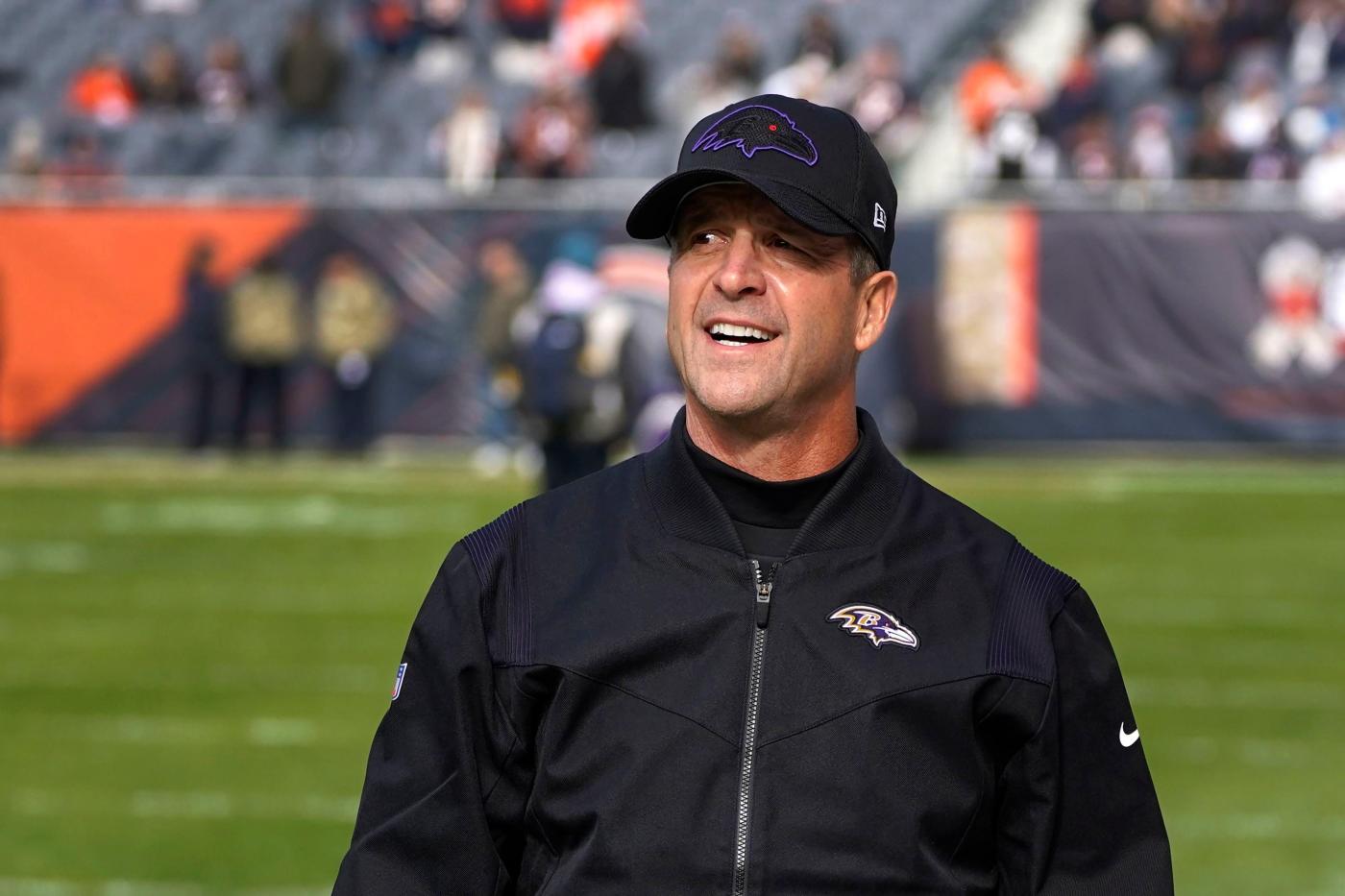 In the late second quarter of Ravens outfielder Tyus Bowser’s game against the Chicago Bears on Sunday, after cornerman Marlon Humphrey was recalled for a defensive hold penalty, teammates told him the next one would come.

With the Ravens leading 16-13 in the final seconds, Bowser couldn’t have asked for a better time to save his second sack. The veteran defender pushed Bears forward Larry Borom before sacking backup quarterback Andy Dalton, cementing the Ravens’ win and an impressive day for the pass.

“What a great time for this latter to arrive, for the icing on the cake,” Bowser said. “I mean, it was great to get out there today and finish the game and win in Chicago.”

Bowser was a force in the front seven of the Ravens throughout the afternoon. In addition to the two sacks, he had a total of five tackles and a forced awkwardness.

“Tyus Bowser has been playing as good football as any outfielder in the National Football League all season,” said coach John Harbaugh. “He bought some sacks today. But he does everything he does well, and that’s how he manages our team.”

With 8:20 left in the first half, Bowser fired the Bears, starting quarterback Justin Fields, and Calais Campbell rallied on the defensive end.

During the Bears’ first drive of the third quarter, Fields grabbed the third and 11th, and Bowser tackled him just before a first down. Fields left the game after the game with a rib injury, but Bowser said he never intended to hurt the rookie quarterback.

“I’m a big fan of Justin, so I was so sad to see him go out,” Bowser said. “[I’m] I just let him know, it was never my intention to hurt the man. I love seeing him play on the field and I hope you get well soon.”

Second-year defender Patrick Queen played a team-record seven ball. Queen, who has improved since moving into weak-side defender position, stopped the Bears from overtaking David Montgomery for a 6-yard loss early in the first quarter.

In the third quarter, Campbell limped off the sideline and was listed as suspicious of his return with a leg injury. But CBS analyst and former Dallas Cowboys quarterback Tony Romo thought Campbell was faking his injury.

After Fields completed a 22-yard pass to receiver Darnell Mooney at 1:40 p.m., Chicago lined up to snap the ball as a Ravens defender left the field. Just before the ball broke, Campbell limped out of position and looked like he was kneeling in pain.

Campbell was joined by the coaches before leaving the field under his own power. Romo clearly wondered if the former All-Pro was faking injury to avoid a penalty for the Ravens for keeping 12 men on the court.

Campbell is finally back in the game.

The return of Nick Boyle

Ravens tight end Nick Boyle made his long-awaited season start against the Bears. Boyle said it felt good to be back on the field after being off the field with a knee injury since November last year.

“The whole game atmosphere, the whole game day, going back to the locker room, from prep to warming up and everything. [else]“It felt really good to win, but I still feel like there are some games and things to clean up, it still bugs me and I want to get better because I know we have really high expectations. But overall, like I said, it felt really good to go there.”

Boyle’s path back onto the field was bumpy. He underwent cleanup surgery over the summer and trained in early September before being placed on the short-term injured reserve list. He returned to training on October 20 before being drafted into the 53-man squad earlier this month.