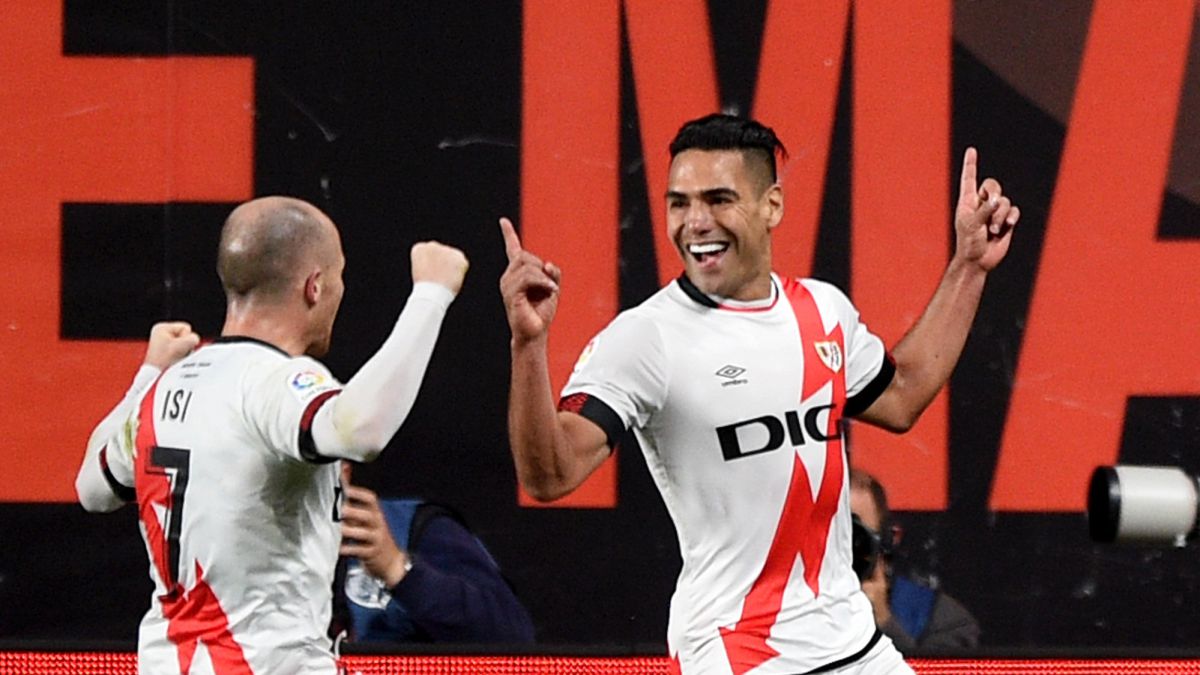 “It’s a lack of respect for the person, not for the coach. Koeman is not a coach, he is a person who works as a coach.” Ancelotti told the media ahead of Madrid’s LaLiga meeting with Osasuna on Wednesday.

“It’s not a problem with football, but about society, about rudeness.

“A friend who is also a coach told me that the best life for a coach is when there are no matches. It is a beautiful life we ​​like to train. Criticism is normal, but disrespect is annoying. the personal level.

“When you are a child, they teach you, at least for me, that if you want to be respected, you must [show] respect. “